Tech Video: What’s A COMP Camshaft Swap Worth In A Legit Boss 302? Find Out Here! 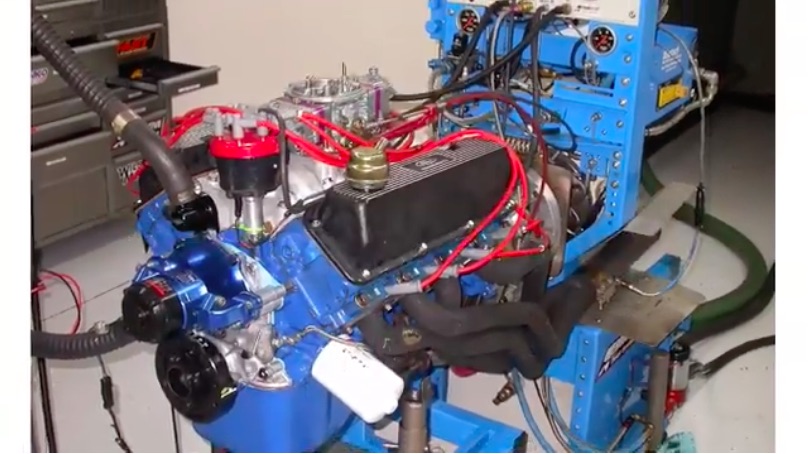 You CAN teach old engines new tricks, even the iconic ones. In this video, our pal Richard Holdener talks about waking up a Boss 302 engine, not a modern overhead camshaft version but the classic small block developed for the world of Trans-Am competition in the late 1960s and early 1970s. These things had huge valves, free flowing heads, and good induction from the factory as well. They were as underrated (maybe ever moreso) than the Chevrolet 302 of the era as this was the peak of the factory involvement in racing and their engineering achievements certainly proved that out.

So the engine in question is based off of a 302 two-bolt block. It wears legit Boss 302 heads, a real Boss 302 intake manifold, and an carb that is right around where the factory one would have been in terms of CFM volume. With headers the engine made 373hp, which is awesome for a 302ci piece that was developed more than 50 years ago. And that’s the trick.

See, engineers at COMP have learned LOTS in 50 years and just because the guys back in the late 1960s did it one way does not mean it is the best way, considering the accumulated knowledge from then until now. The interesting thing is not IF this engine picks up power, not HOW MUCH power it picks up, but where it makes additional power. The big valves and big ports kind of ankle these engines down low so additional power in those areas comes in really handy.

Hit play below to see the results of the test!

SAFE! Watch This No-Prep Racing Mustang Go Into A Top End Slide After Breaking The Tires Loose There Is A Four Door 1980 Corvette For Sale Right Now: As if You Needed ANOTHER Reason To Crave A 1980 'Vette

2 thoughts on “Tech Video: What’s A COMP Camshaft Swap Worth In A Legit Boss 302? Find Out Here!”