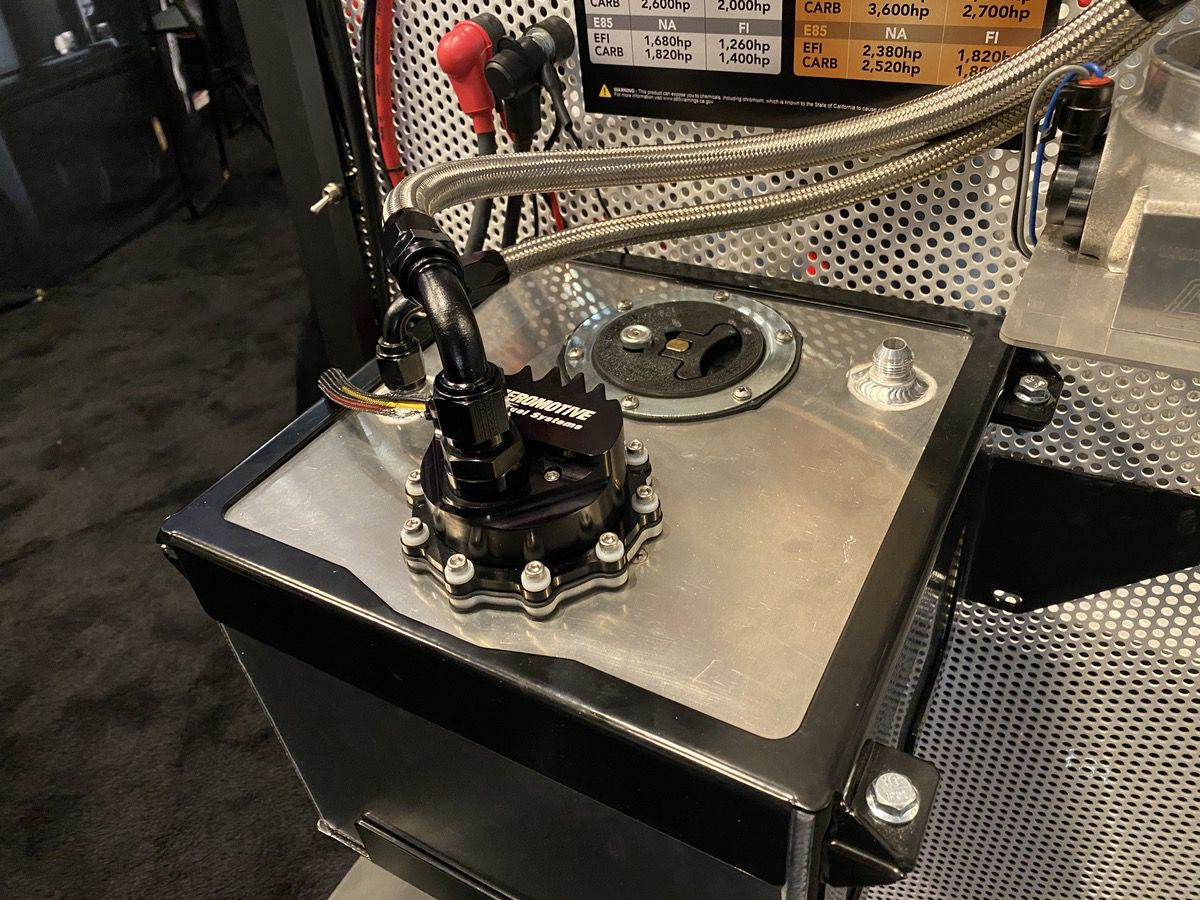 The guys at Aeromotive have had a knack for knocking our socks off over the last few years and after chasing successes with more success, they dropped the big one at the 2019 PRI show just a few days ago. The release of their 7.0 and 10-gallon per minute brushless true variable speed pumps had everyone buzzing at the Indiana convention center. Why? A multitude of reasons. For starters, there’s the volume element here. As noted in the title, these pumps can support incredible amounts of power.

The volume and horsepower numbers are one thing but it is the true variable speed controller that’s the real brain scrambler here. This pump is not going to send Niagra Falls into your engine at all times. That would be stupid and the last thing in the world the people at Aeromotive are is stupid. No, at idle, this thing will just sit there and happily move about 3-gallons per minute, which you manage with your regulator, return and all of that good stuff. Lean into the throttle and the pump responds immediately and then when you go WOT this thing will deliver the 10 GPM at 65psi (what we saw on the test stand) and you’ll either be setting low ET or making the largest burnout that mankind has ever recorded.

It’s incredible and perhaps redundant to mention that this pump installs with the same ease as Aeromotive’s other pumps. There’s single wire that needs to be contacted for the true variable speed controller to operate properly and it runs off a 0-5 volt signal one that most people have sent from the throttle position sensor/throttle body which makes the most sense to us as well.

So what’s the market for something like this? Well, it’s kind of huge and will only get bigger as horsepower levels rise and people want to use that power in a more friendly way. Prior to this, if you were someone on Drag Week let’s say and you had a massive horsepower car you needed to drive down the road a cable drive pump was the best you were going to do. Yes those work but the cables would break, the pumps would sometimes fail (they are not real a street part!) and people would be stranded, waiting on parts, etc. They also did not work, respond, or act nearly as good as these new pumps do!

As electronic fuel injection continues to proliferate the upper echelons or drag racing and every other motorsport out there, pumps like these will be more and more necessary. You are looking at the industry standard right now and it’s likely to stay there for a long, long time.

We cannot wait to see how creative people get with these and the other exciting thing is that we’re entering an era where the domination of mechanical fuel pumps in huge horsepower applications are being threatened. This was unfathomable not too long ago but we’re going to see a time and likely not too far down the road that the mechanical fuel pump is no longer the go-to for racers needing to make multiple-four digit horsepower.

These pumps are not available in 5-GPM, 7-GPM, and the big daddy 10-GPM model we’re talking about here. Check out the photos below and then come back tomorrow for some video of this baby in action! 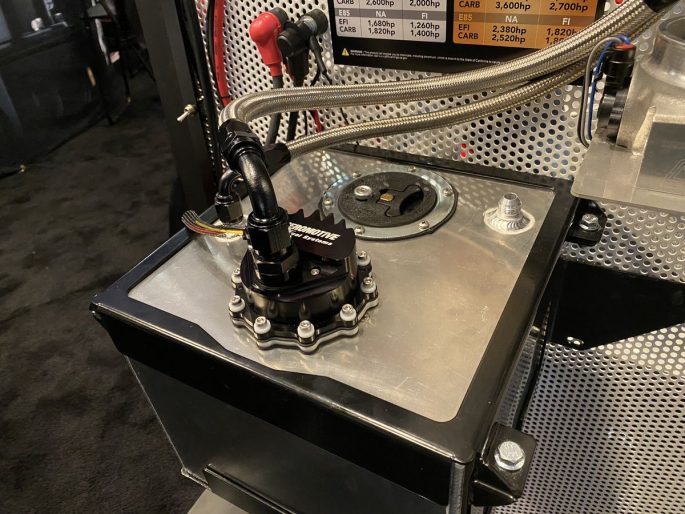 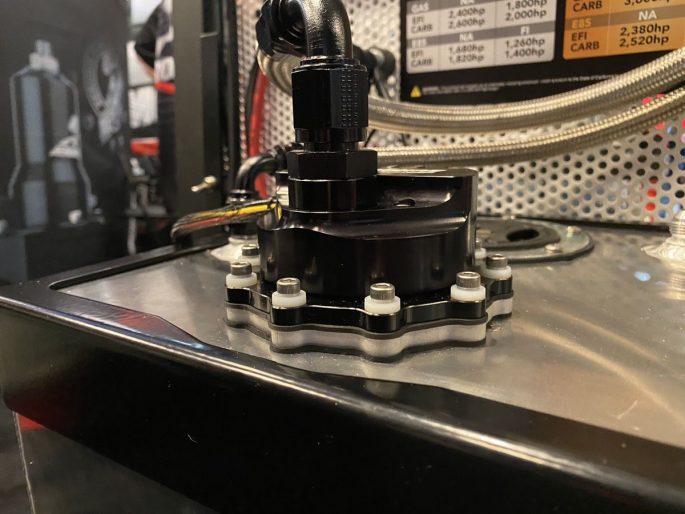 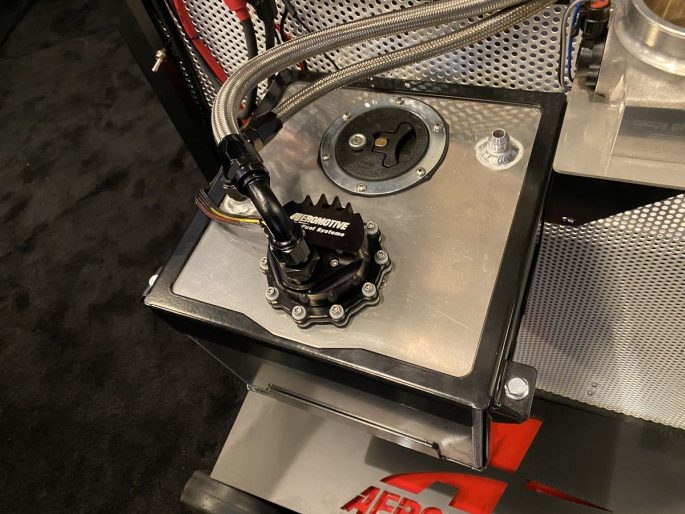 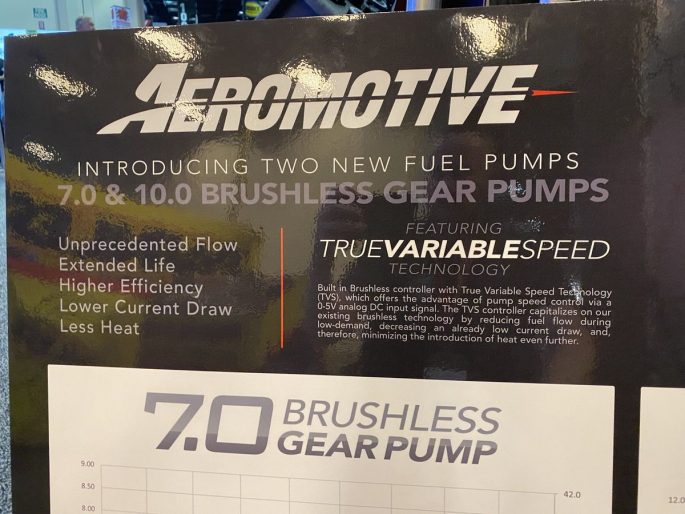 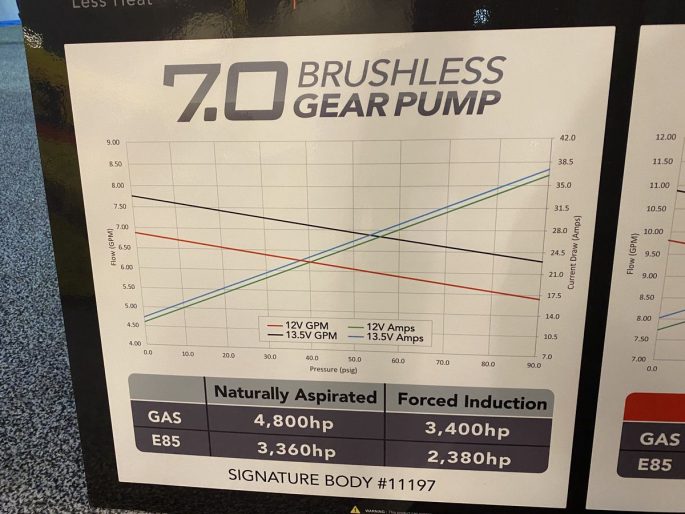 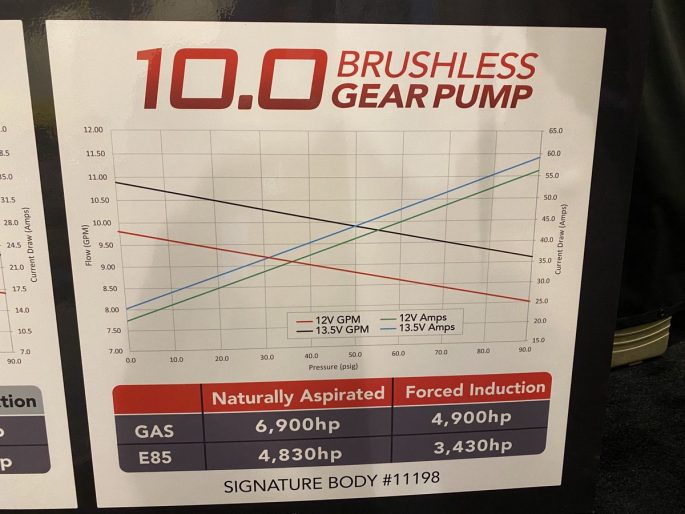 A Decade In Words: This Collection Of The Best NASCAR Quotes Of The Last 10 Years Is Awesome Executive Candidate: This 1968 Galaxie XL Fastback Is Unrestored And Would Be A Fun Cruiser