Raptor Rivals: The New F-150 Will Bring A New Version Of Ford’s Off-Roader, But Who Else is Showing Up? 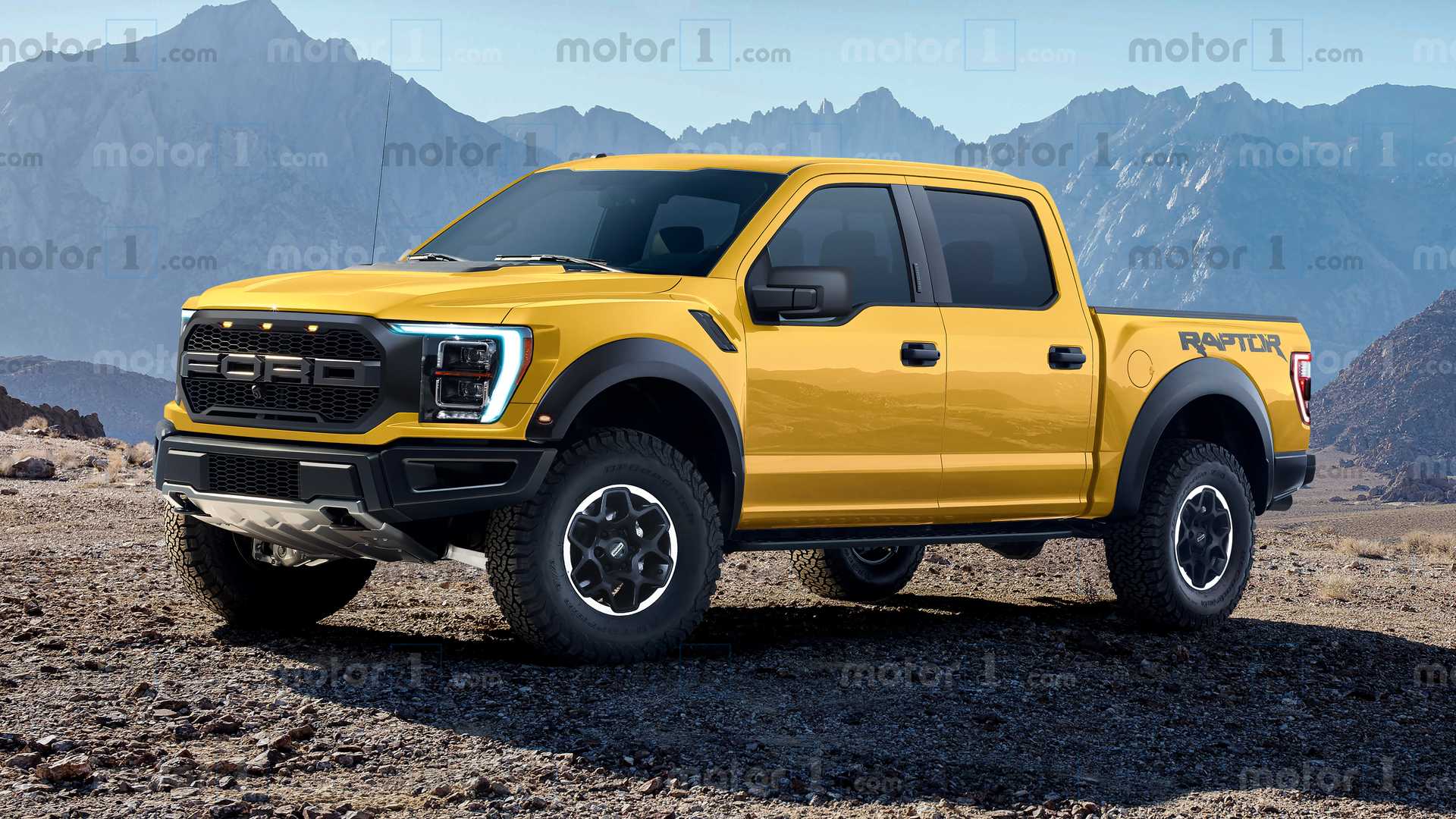 (By Tom Lohnes) – With the new generation of Ford F-150, there’s gotta be a new Raptor. The Baja truck has kind of become an icon in the truck world, and Ford has confirmed a new one. What will be powering it? I’m going to take my best guess.

With rumors of Chevy working on an LT5 Powered Silverado “Super Trail Boss” and a hellcat powered Ram Rebel TRX coming out next month, the Raptor is going to have some stiff competition. With Ford’s recent addition of “Godzilla”, a 7.3-liter V8 used in the Heavy-Duty trucks that already makes over 400 horsepower, putting a supercharger on it and pushing 600-700 horsepower would be feasible. There’s also the possibility of the Ecoboost V6 returning, but with the power of these rivals, a V6 is unlikely. The transmission for both the Chevy and the Ford will be the same: A 10 speed automatic that delivers quick shifts and a smooth experience. 4WD will obviously be standard, and they will probably only be crew cabs. Inside, the new Raptor will have the F-150’s new Foldable shifter and mattress seats, as well as a 12-inch touchscreen to get fingerprints on

Pricing for the new raptor is yet to be released, but they will likely start around $70,000. 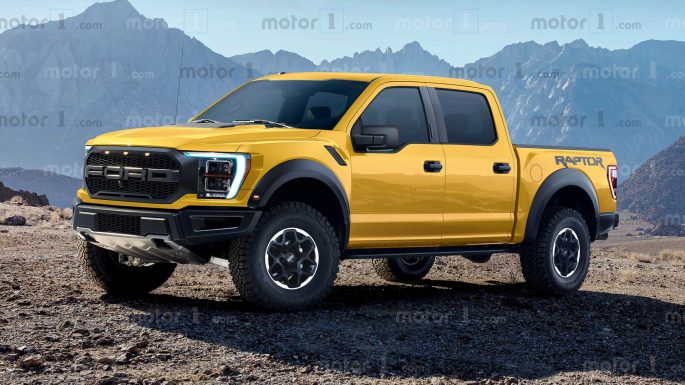 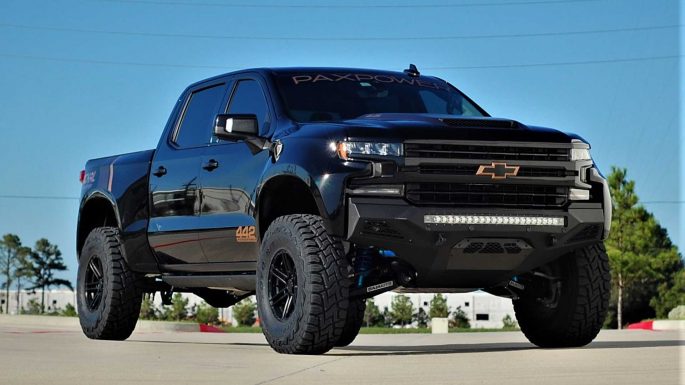 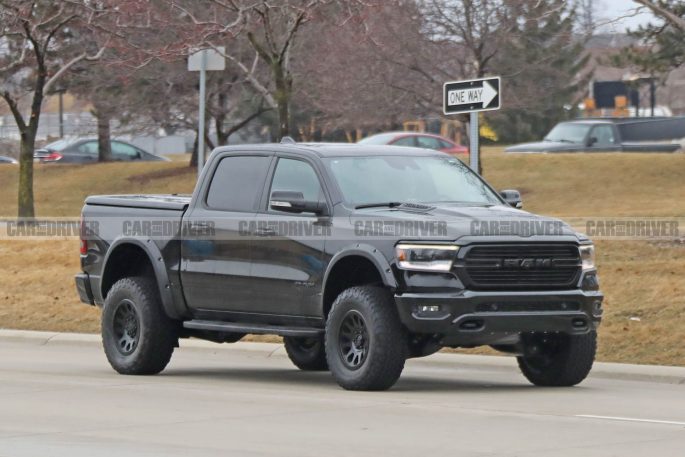 3 thoughts on “Raptor Rivals: The New F-150 Will Bring A New Version Of Ford’s Off-Roader, But Who Else is Showing Up?”