This 1975 Pontiac Astre V8 Swapped, Clean, and The Cure For The Common Vega 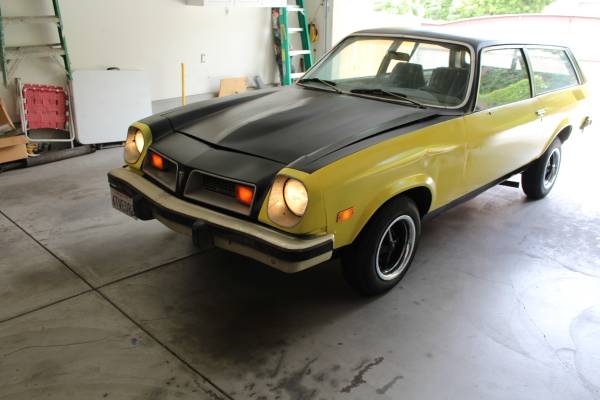 If you have been looking for something a little different, our man Rocco has you covered. He is the guy that dug up this sweet 1975 Pontiac Astre station wagon thats for sale in LA. The little wagon has already been V8 swapped (like every Vega left on earth) but the engine that is in it looks 100% stock save for a Krylon rebuild in red. The seller reports that the car is really solid and only has one noticeable area of rust on the lower portion of the front fender. He does not say specifically what the engine is but it’s a small block Chevy as you will see below.

The Pontiac Astre was that division’s version of the Vega and while it was identical to the other Vega variants, it did sport the classic Pontiac split grill that was part of the brand’s identity for more than half a century. The pictures are light on this one but the car appears to be a solid little package and one that you can steal for like $2,000. It’ll need an interior, more horsepower, better paint, and some other junk but at the end of the day, this is a car you could really turn into something neat.

Thoughts? Chad may already be on his way over to buy it.

CL Link: This 1975 Pontiac Astre station wagon is awesome and not just another vega 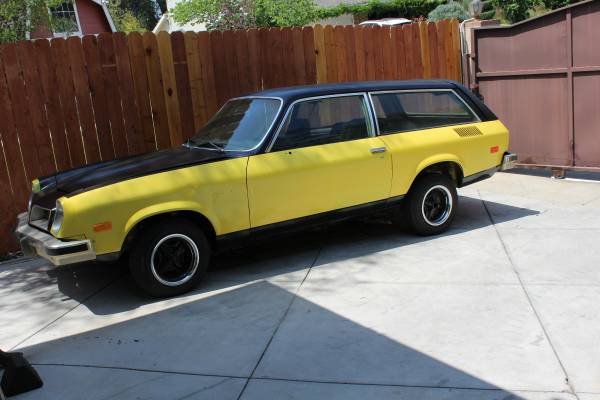 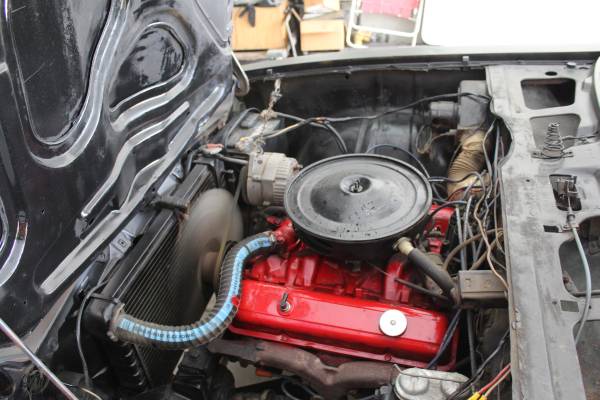 Watch This Blown Alcohol Hemi Explode In Flaming Glory On The Engine Dyno - Wild Stuff Retro Gallery: Speedy Photos From Speed Week 2017 To Get You Pumped For Our 2018 Speed Week Coverage!

5 thoughts on “This 1975 Pontiac Astre V8 Swapped, Clean, and The Cure For The Common Vega”