2.9 Second 0-60, And Runs Elevens Too: The C8 Corvette Performance Numbers Are Officially Out! 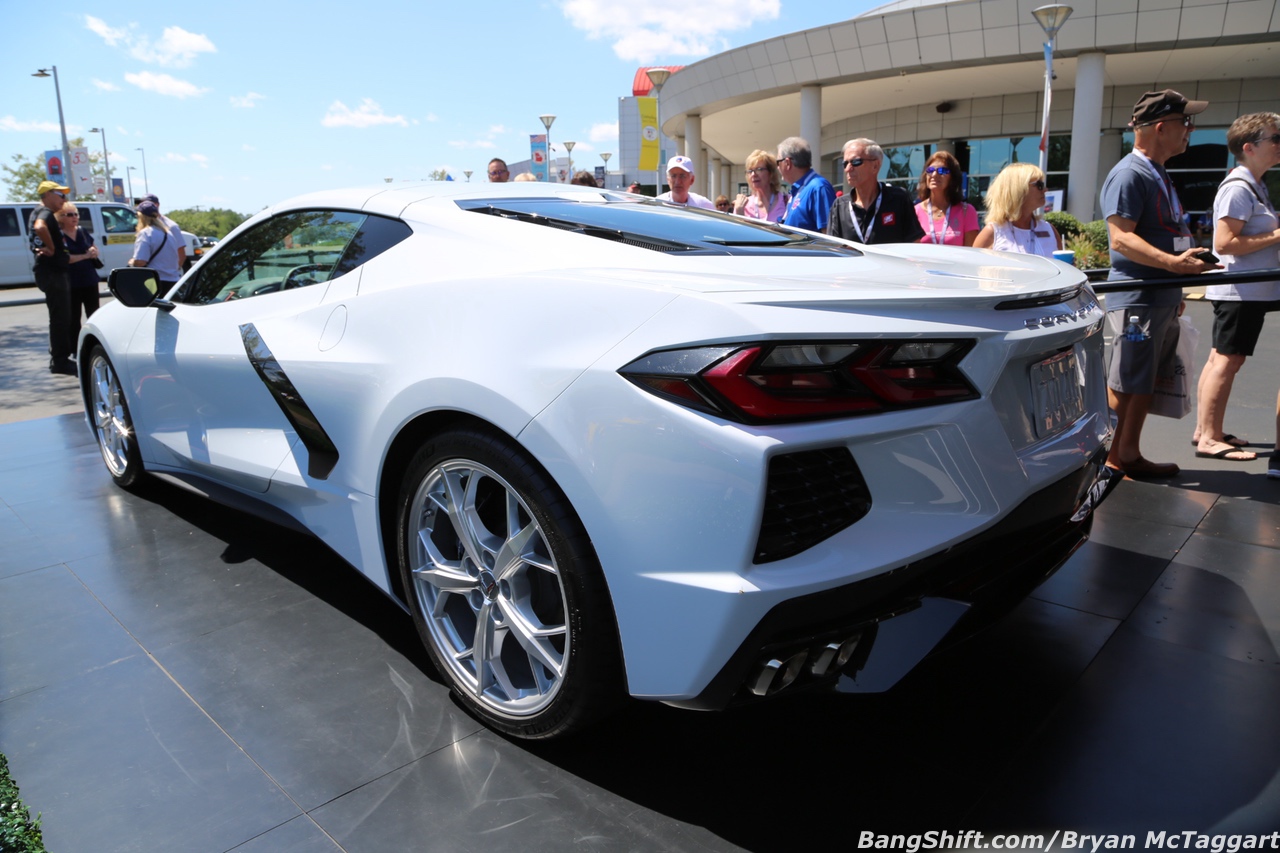 With every new Corvette launch that has happened ever since I was born, Chevrolet has gone out of their way to make huge leaps in performance. Fair enough, after looking directly at the 1980 model with the 305 in the engine bay. 180 horsepower for America’s Sports Car? Yeah, 1980 sucked for performance. Happily, Chevrolet has been hell bent to not see that kind of darkness again…from the original ZR-1, to the LS-powered C5 and everything since, Corvette has stood up as the V8 middle finger in the world of upturned noses and the last bastion of “the Europeans know best” mentality. And now that the Corvette has gone mid-engine, is there something for the Italians to chew on for a minute? Well, GM just unleashed the answers: 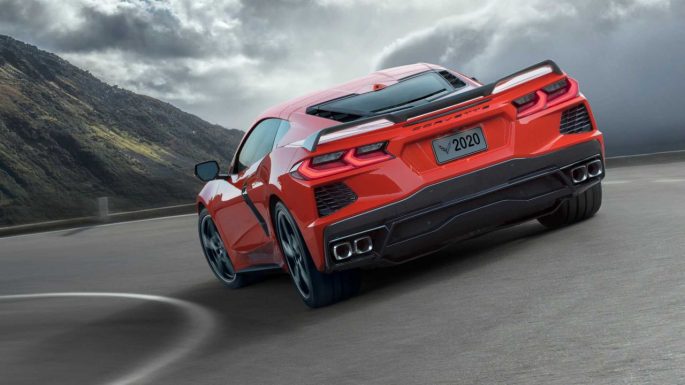 Chevrolet has been claiming that the base model Stingray is only using 490 horsepower. Motor Trend did a dyno run and at the worst estimation, suspected that they had at least 558 horsepower and potentially as much as 650 horsepower on tap. Whether they got the ringer from Heaven or not won’t be determined until customer cars start rolling out in February 2020 (the roll-out was delayed by the UAW strike) but either way those numbers are pretty stout. We’re talking Ariel Atom fast, Ferrari 599XX fast. TVR Speed 12 fast from a dead start to highway speed. And the quarter speaks for itself…eleven-two in a corner carver is solid.

Dead Dragline Come To Life: Waking Up A Truly Junk Piece Of Equipment! And We're Back With Even More SEMA Show Photo Coverage - Check It Out

6 thoughts on “2.9 Second 0-60, And Runs Elevens Too: The C8 Corvette Performance Numbers Are Officially Out!”