BangShift Question Of The Day: If They Would Listen, What Would You Tell The Auto CEOs? 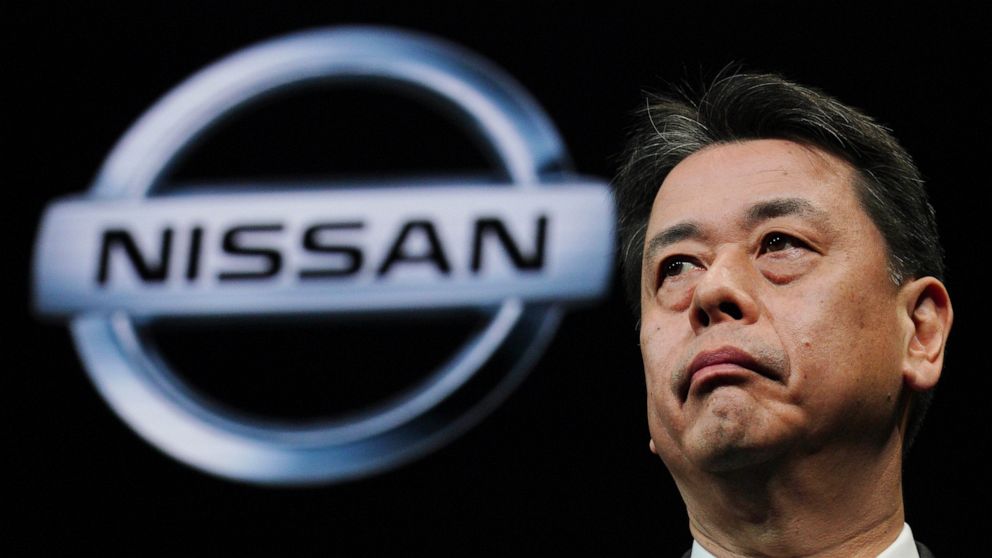 If someone showed up at your desk today, tapped you on the shoulder, and told you that you were officially the head honcho of Nissan, what would you do? If it were me, I’d jam my fingers into my ears and run full-bore away from them, pretending that I didn’t hear jack squat. Ever since the arrest, jailing, and exceptionally strange escape story of former CEO Carlos Ghosn, Nissan has been a dumpster fire with a drip feed of JP8 jet fuel nearby, making sure the party keeps going. Nissan’s newest CEO, Makoto Uchida, smartly decided to do the right thing and face the music first and foremost. Recently, he held a meeting with U.S. Nissan dealers and told them to be brutally honest with what they had to say. Reports from many different angles agree: Uchida got blunt-force honesty that most CEOs never experience. He heard about market strategy, about aging products, the over-use of incentives to move vehicles. Will that kind of honesty fix Nissan’s problems in the short term? No. But it’s a great start into providing insight as to where to start taking steps. Certainly, giving the Frontier pickup an update it’s needed since just after I graduated high school should be a start.

Readers, if nothing else, you are chock-full of great ideas and opinions. We read them every day. But you’re telling us, which is the equivalent of preaching to the choir. What if Mike Manley from FCA, or Mary Barra from GM, or whoever stepped into the shoes left empty by Dave Buttner at Holden happened to tune into BangShift one night and offered to do an Ask Me Anything deal? We aren’t looking at blame-game deals here. That’s easy. We’re talking genuine, no-shit criticisms, and to be very fair, solutions that make a business sense and could very well function in an upcoming market.

You’ve been vocal before, readers. What would you say if you had the chance?

Great Vintage Drag Footage From Cecil County Dragway, All The Legends Battling it Out Indoor Figure Eight Racing Is An Idea That Is Both Brilliant And Mental Simultaneously

17 thoughts on “BangShift Question Of The Day: If They Would Listen, What Would You Tell The Auto CEOs?”