Don’t Want To See The Oceano Dunes Closed To OHV Use? You Might Want To Act Now! 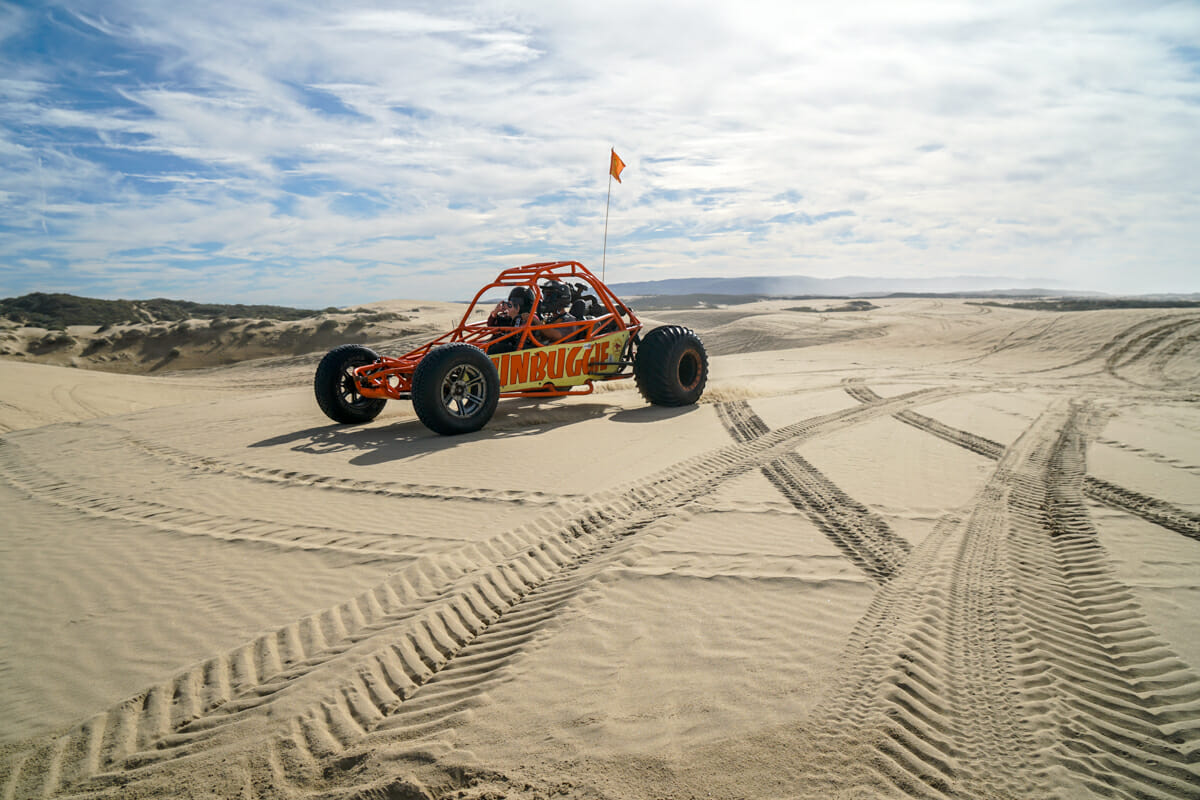 In case you were not aware of it, the California Coastal Commission has been actively going after off-highway vehicle use around the Pismo Dunes and the Oceano Dunes, both located northwest of Los Angeles along the Pacific Ocean shoreline. They have been calls to eliminate OHV use in the area since 1982, and in the last few years there have been requests to steadily shrink the recreational area available to off-roaders, but in a letter dated December 13th, 2019, Kevin Kahn, the Central Coast District Supervisor for the California Coastal Commission clearly explained the end-game in a letter (which you can read HERE) addressed to the California Department of Parks and Recreation and the California State Parks’ Oceano Dunes district.

Here’s a segment from the letter: “As the Commission identified in its action, including through the letter that provides the Commission’s direction to Parks that is dated July 12, 2019: “the problems identified in this letter are significant and fundamental inconsistencies with the Coastal Act and suggest that it is time to start thinking about ways to transition the ODSVRA (Oceano Dunes State Vehicle Recreational Area) away from OHV use and to other forms of public access and recreation.” In short, the fifteen identified items were to be considered short-term solutions to improve the status quo, while the long term solution was to identify, through the PWP (Public works plan) or otherwise, other access and recreation alternatives since, as the commission stated, “ODSVRA operations that are fully consistent with the on-the-ground realities and with the legal requirements of the CDP (Coastal Development Permit), Coastal Act and LCP (Local Coastal Program) do not include OHV use…” Despite this explicit Commission direction, and as we discussed on Friday (and previously discussed when we met in Oceano in September), Parks to date has indicated to Commission staff that it does not intend to pursue non-OHV options in the PWP. As we have indicated to you, including in the meeting this past Friday, such an outcome would both disregard the Commission’s explicit direction as well as lead to a PWP that cannot be approved by the Commission as consistent with the LCP. We continue to strongly suggest that all of your PWP efforts include consideration of an outcome that is consistent with the Commission’s direction. We do not believe that it is appropriate to simply presume the status OHV quo can continue and to develop a draft PWP for Commission consideration that does that, including as such a PWP cannot be approved consistent with the LCP, as is required.”

The comment period on the proposed options and proposed project concepts closes January 24, 2020, and there is a rally hosted by Stand for the Sand on January 31, 2020 at the state capitol in Sacramento. Don’t want to see the dunes go the way of a lot of dragstrips in California? Act.

Insane video: Watch The Closest Call In Monster Truck Racing History - How Was This Guy OK?! Battle! Watch A Log Skidder and A Bulldozer Have A Push-Off In The Wild!

4 thoughts on “Don’t Want To See The Oceano Dunes Closed To OHV Use? You Might Want To Act Now!”