BangShift Question of the Day: Is There Such a Thing as Too Much Horsepower?

We realize that the question is very situational. A guy who drives a Top Fuel dragster will tell you that there is no such thing, but a dude driving a 1500lb T-bucket may beg to differ.

Where do you fall on this one? If your answer is yes, what are the limits and why? Is there a horsepower threshold you have always wanted to pass through? Are you happy where your ride or racer is at now?

The lifeblood of the car hobby is horsepower. When we were kids. the first two questions were, “How fast is it?” and, “How much horsepower does it have?” Of course as we aged we started thinking about how to use that horsepower, but that’s not the point of this question.

Is there such a thing as too much horsepower? If so, why? 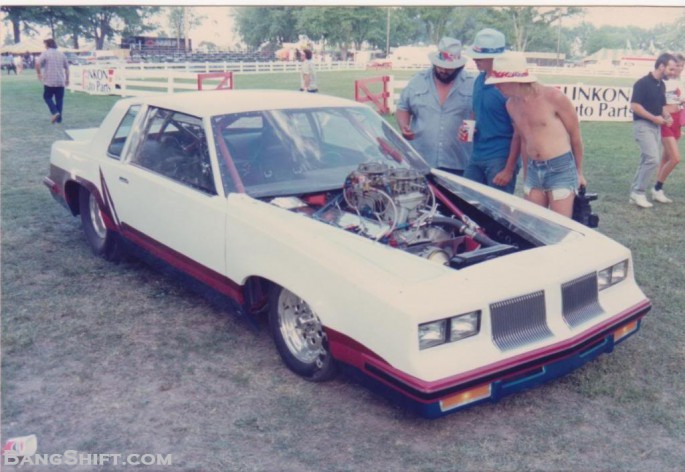 Video: Watch An Evo Pop On The Dyno And Firehose The Cell (Including the Camera) Video: Watch The Staff Of Hot Rod Squirt New Life Onto Freiburger's Old Impala - Backyard Paint Job!

16 thoughts on “BangShift Question of the Day: Is There Such a Thing as Too Much Horsepower?”