Question of the Day: Would You Care If The Automakers United Their Engine Building Divisions Into One Shared Unit? 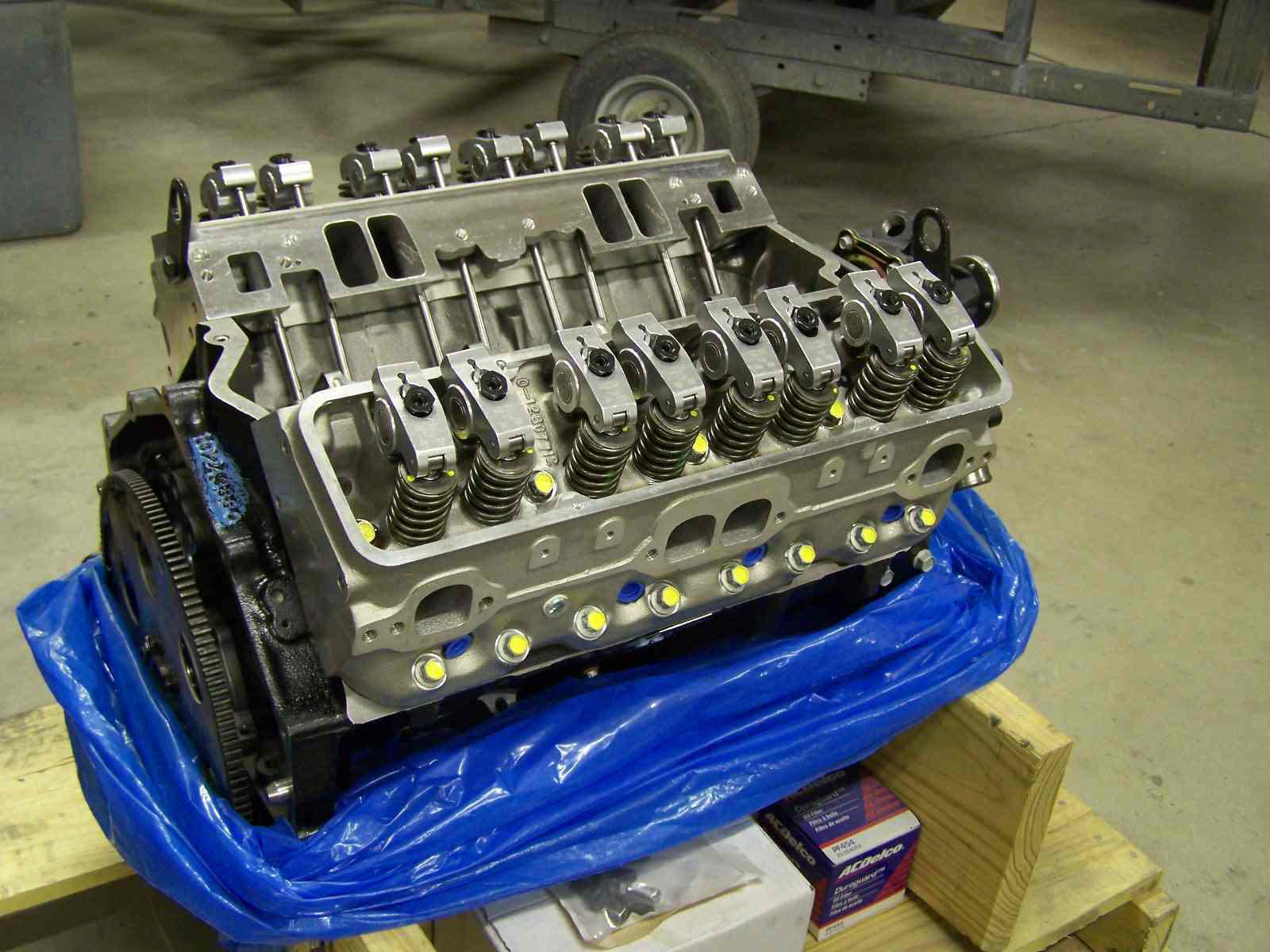 For quite a large portion of 2015, FCA’s Sergio Marchionne had spent his time trying to court several automotive manufacturers – namely General Motors, who he fawned about a union with so hard that we wondered if he really was just harboring a crush on GM CEO Mary Barra – into combining forces in the name of production cost reduction. Naturally, on our end of the scale, the idea of merging companies makes us want to retch a little. Competition breeds innovation, and by reducing competition in the form of these mergers, the consumer loses out on choice and advancements the two companies could separately create if they were competing with each other. Luckily for us, so far Marchionne has been shot down like the dork with the star-filled eyes in homeroom. But the ear worm of mergers has caught on with a few people.

In an Autoblog opinion post, author John McElroy suggests that American manufacturers need to combine their engine production systems into one unit. Think about that for a second…one engine source for all of the Big Three’s cars. Quoting the article:

“Hardcore enthusiasts care deeply about the powertrains in their cars. So do most diesel, plug-in, and hybrid owners. But all of them account for maybe 15 percent of the car-buying public. So that means about 85 percent of car buyers don’t care where their engine and transmission came from, just as they don’t know or care who supplied the steel, who made the headlamps, or who delivered the seats on a just-in-time basis. It’s immaterial to them. And that presents the automakers with an opportunity to achieve a staggering level of manufacturing scale.” 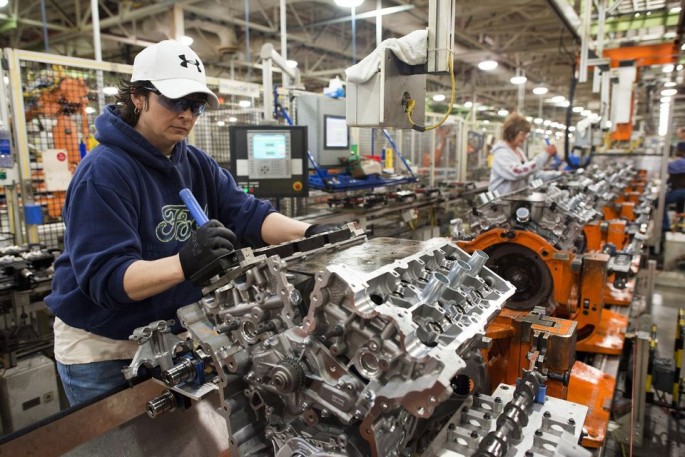 Mystery: Help Us Find The History Of This Incredible Homebuilt Sports Car/Hot Rod At Gates Salvage (Video) The Maine Snow Fighters Is A 1950s Film Full Of Great Cars, Trucks, And Man VS The Elements Footage

21 thoughts on “Question of the Day: Would You Care If The Automakers United Their Engine Building Divisions Into One Shared Unit?”