Rough Start: 1974 Pontiac LeMans 400/4-speed AND Two Parts Cars To Put It Together With! 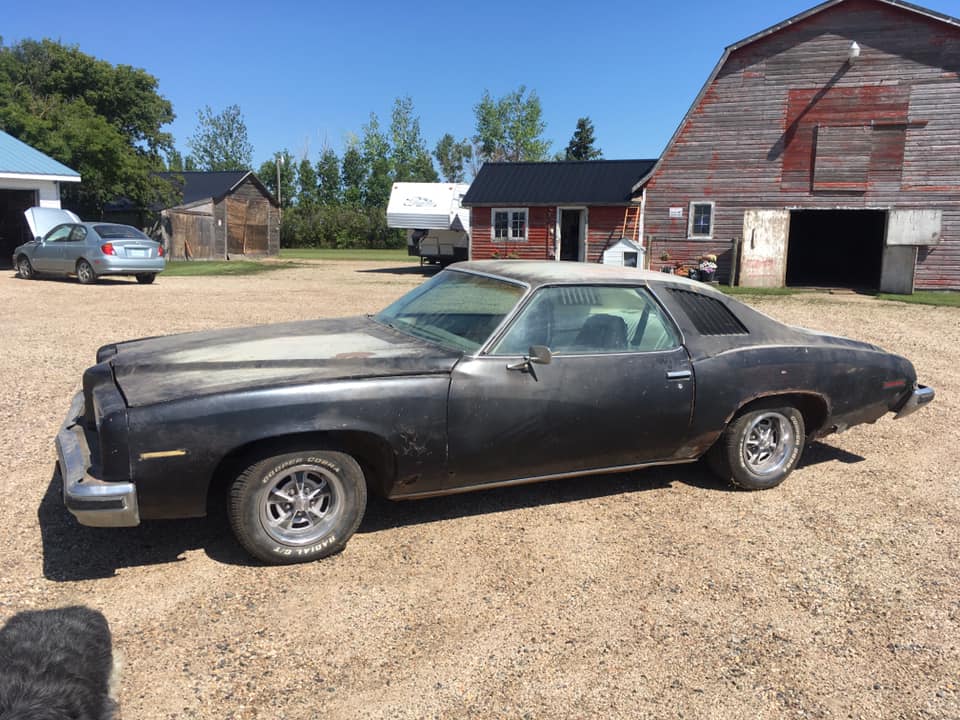 Pontiac project hunters, have we got one for you. Firebird and Trans Am excepted, we know that the performance market dried up pretty quickly for you back in the day. The GTO had one year as a Colonnade coupe and one year as an X-body before disappearing. The Can Am looked promising, but there was pushback, and the Grand Am CA would’ve been badass if it wasn’t for someone in corporate proving to be just a bit too weak to put it into production. We get that a lot of the 1970s cars were more fluff than stuff. But not all hope was lost. Welcome to 1974, welcome to the LeMans Sport Coupe. More or less the placeholder after the Goat went small, the Sport Coupe could be bare-bones or dolled-up depending on how it was ordered. This one was ordered by someone who knew what the hell they were doing. 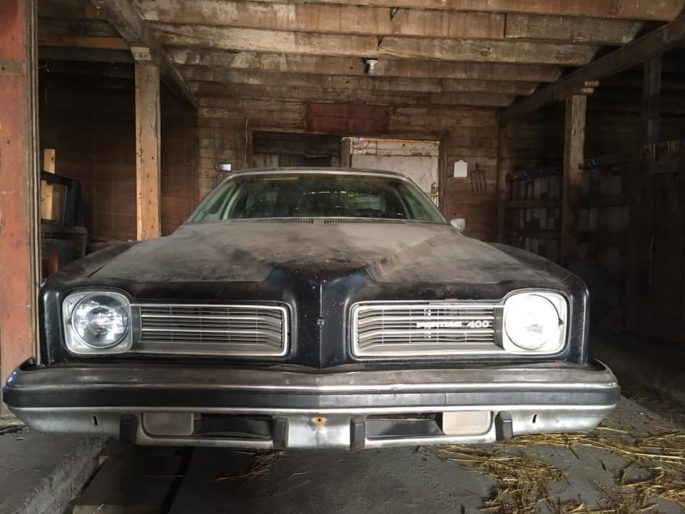 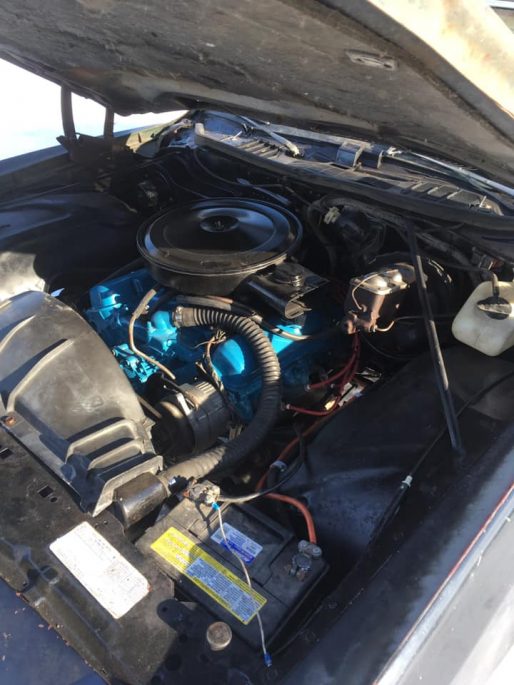 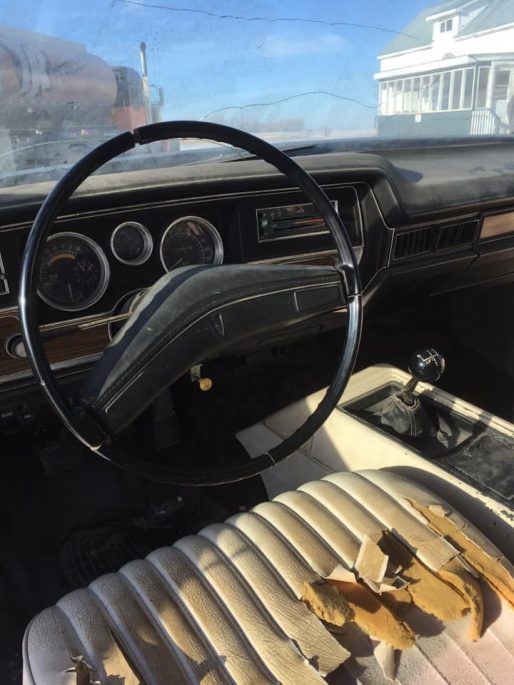 The basic layout: 400ci engine, M20 four-speed. No radio, no power steering. Originally painted Pinemist Green (an emerald-like shade similar to Brewster Green) with a white bucket interior. A 3.23 posi-unit axle setup, dual pipes, the rally gauge pack that included the tachometer, and the Y96 handling package. That’s tasty on many levels. But what really sets this Rough Start deal apart from many others we feature is that’s just one car in the three-part deal. There’s also a 1975 four-door LeMans and a 1974 Sport Coupe with factory air that come with the deal. 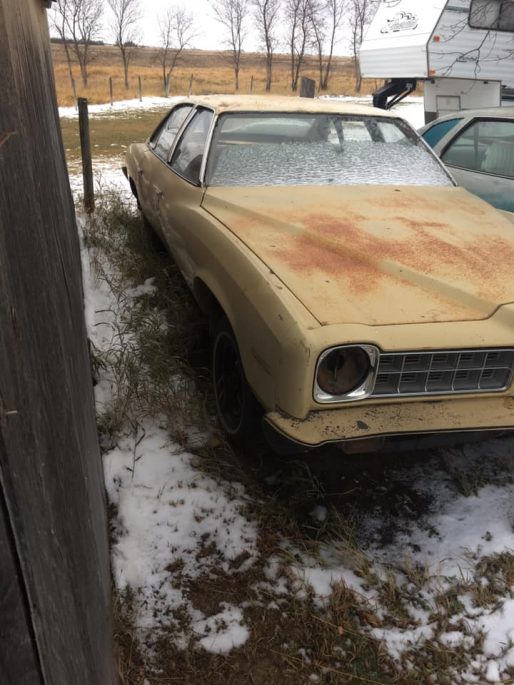 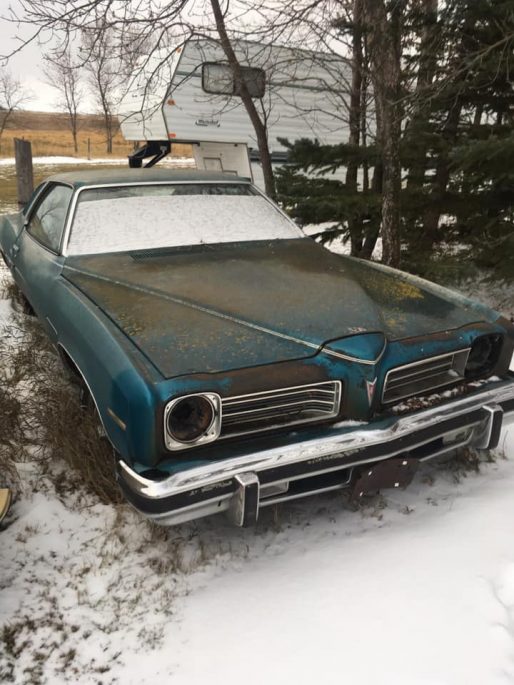 Sound too good to be true? Well…there are some hitches. First and foremost is that the seller is upfront about rust in the four-speed car. At least there are two metal donors included. Second is that you will be making a trip up to Saskatchewan, Canada in order to recover your PMD prizes. We’re willing to bet that two useful cars could be made out of the three with a little work. With the whole deal coming in for $4,500 Canadian, we’d start seeing if both coupes could be put together, or if it’d be worth it to get the sedan built up to be a unique crew-cab ride to match.

(Thanks to Junkyard Digs for the tip!) 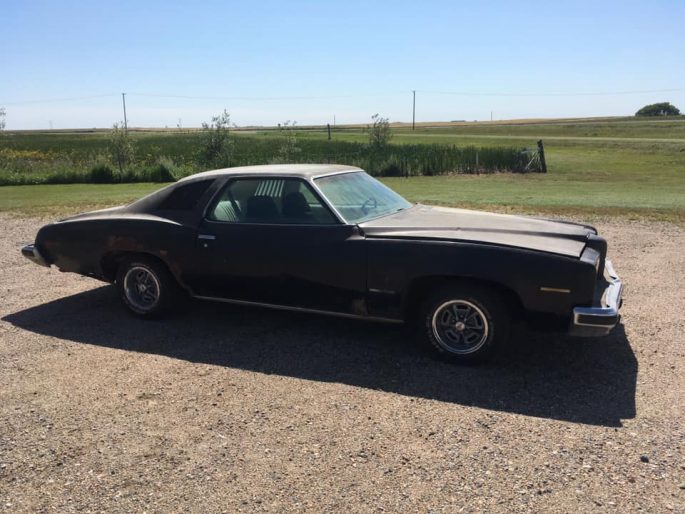