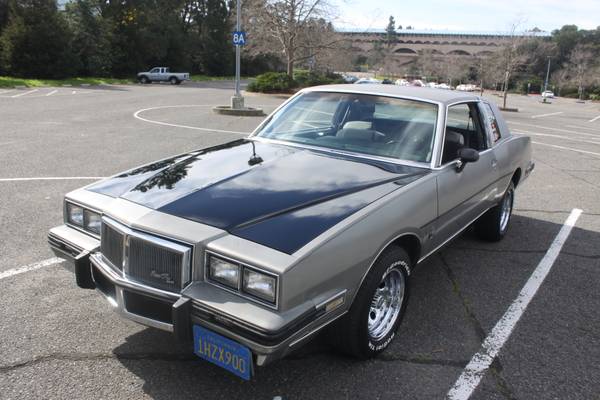 For the budget-minded gearhead, GM G-bodies are still a very affordable option and are an excellent car to consider. They offer the best of two worlds: they have the basic old school setup of a full-frame car that is rear-drive, but they have excellent road manners, can handle, have great aftermarket support and can handle just about any powerplant you can throw at them. Sure, you aren’t going near a Buick Grand National, hot Oldsmobile or a clean Monte Carlo SS for a five-grand budget without dealing with issues, but there is another G-body that for some reason, just doesn’t get the same kind of love: the Pontiac Grand Prix. 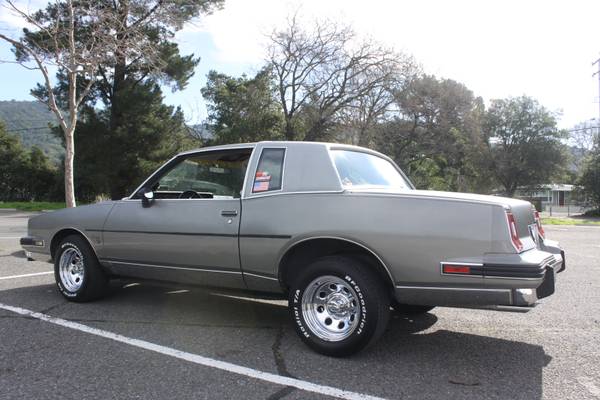 Pontiac was in a weird place in the 1980s. Part of the company adored performance, which the Firebird and some of the sportier front-drivers prove. Then you have the old-school, stuffed and fluffed broughamy-types that were cranking out such charmers as the Parisienne. And the Grand Prix was caught squarely where it shouldn’t have been, with the pseudo-luxury types, instead of riding the wave of newfound horsepower that the rest of the G-body cars were enjoying. Shame, too, because the Grand Prix is a pretty handsome car. The result? You can find a very clean Grand Prix for good money if you don’t expect much from what’s sitting in the engine bay. That little issue isn’t hard to rectify, anyways, so let’s look at today’s find. 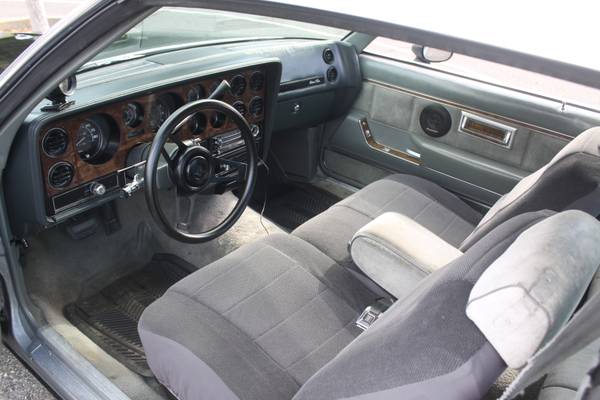 At $4500 for a solid driver, this 1983 Grand Prix LJ is a score, with a straight body, clean interior and a tasteful set of Cragar Soft 8 mags replacing what were probably 14″ wheels that you probably would’ve trashed out anyways. Other than an aftermarket tachometer and dual exhaust, this 66,xxx mile California blue-plate Pontiac is gorgeous and well-documented. For a bonus, it’s a smog-passer, so if you are in the state, you’re good to go! But you remember what I said about not being too impressed with what’s underhood? The running gear is a 3.8L non-turbo V6 and a 3-speed automatic. It’ll work for driver duties nicely and might even pull some decent MPG, but there’s no doubt that a swap should be in the works. Which way would you go: turbo V6, old-school Pontiac mill, or maybe an LS conversion? The options are endless for this clean cruiser. 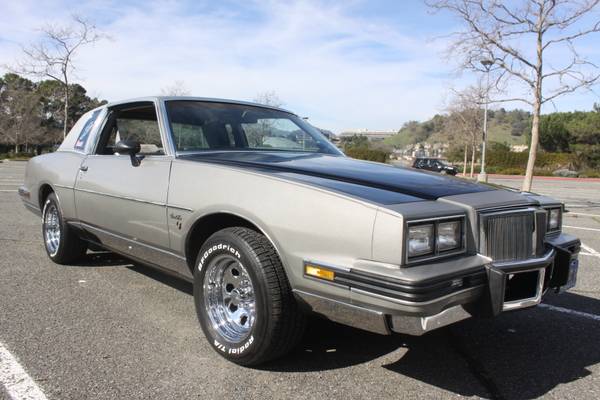 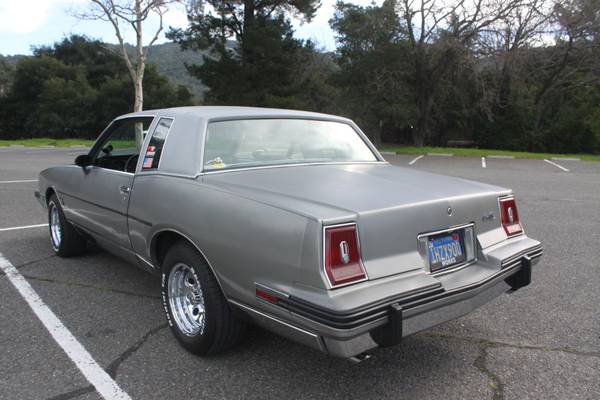