Colonnade CPR: Bringing A 1973 Chevrolet Chevelle SS454 Back To The Outside World 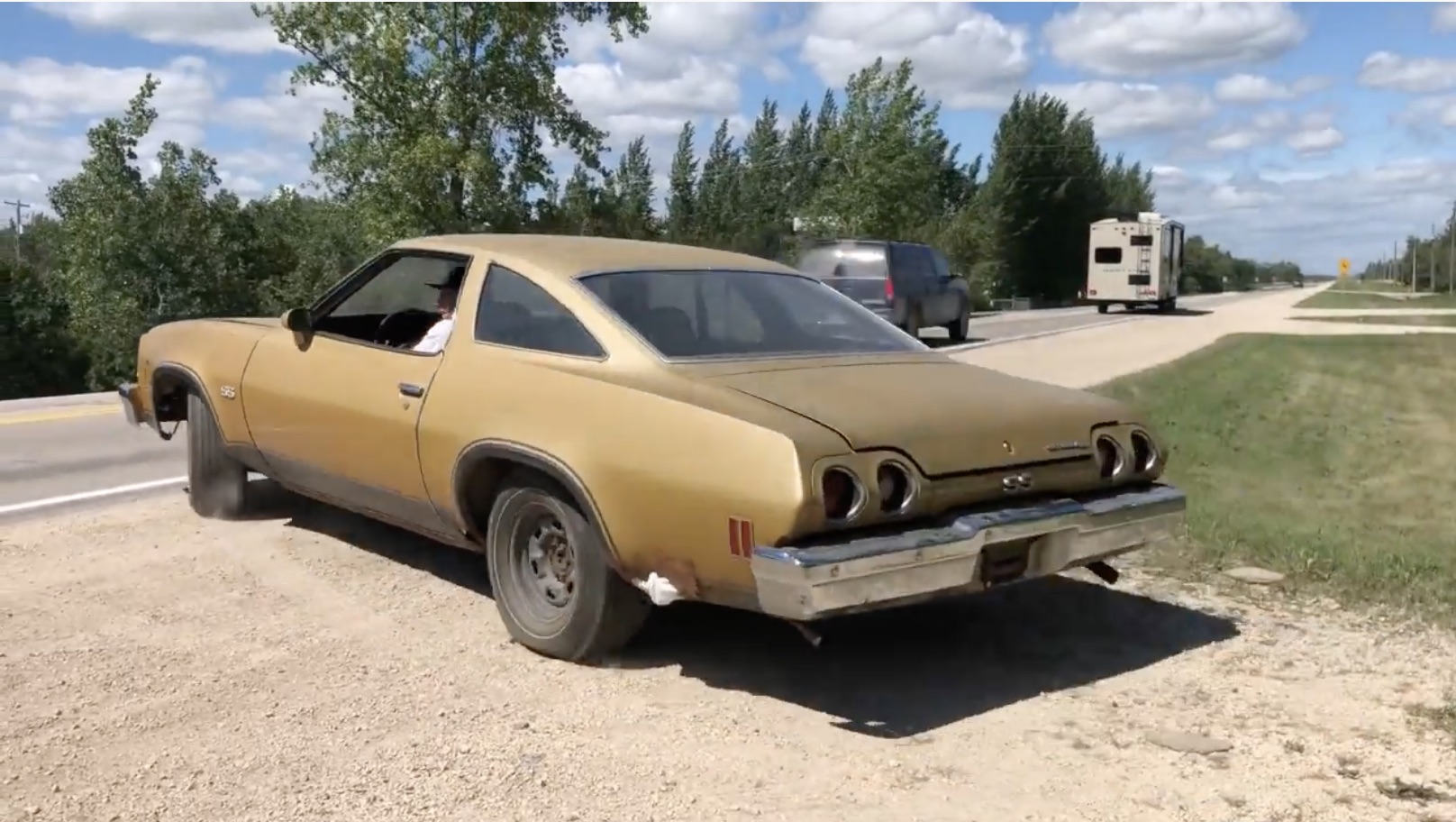 When I first saw it, I hated it. When I saw it with wheels that weren’t wearing Chevrolet Celebrity hubcaps, I started to come around. When I bought it in 2007, it spit the harmonic balancer pulley off in the first ten miles of driving it, caught fire twice and wound up being parked for months because I had to go back to Iraq. Coming home the next year, I found that the car had been moved, the battery left hooked up and a pile of the white fluffy stuff that said “battery corrosion” underneath the car. You could rip it down to first at 65 miles an hour, stomp the throttle and ride it out as fast as you dared…and that happened more than a few times between then and the day I finally had to say goodbye to the rusting hulk. But my god, what a car. My 1973 Chevrolet Chevelle left an impression on me, and I’ve wanted another badly. I’ve been following a snipe hunt for years in Kentucky regarding one that will probably never pan out and even if it did, there’s only rumors that it’s a legitimate 454 powered Super Sport. They aren’t the most loved version of the vaunted Chevrolet model, but far as I’m concerned, their loss.

Many write Chevelles off after 1972. They’re missing out on at least two more good years before emissions really kicked the engines in the junk. Downrated? Of course they were, the SAE tests had taken over versus a gross horsepower rating and every single engine lost the big numbers. That’s because the accessories and a real exhaust system were put on instead of headers on a dyno stand. 245 horsepower from an SAE rating seemed like neutering, but 375 ft/lbs of torque better explained what happened: the EGR system was to blame for most of the loss and it was still plenty potent compared to what would happen for the next couple of years. Pair it off with a four-speed, like maybe 600 cars came with, and you still had something worth mentioning. And anybody bitching about the looks can shove it. The front bumper is a railroad beam, sure, but the rest of the car works out nicely. And they handle far better than any car this large should ever be able to.

This one has been socked away for fifteen years. That means it’s the right time to wake it up.

(Thanks to Scott Liggett for sending this one in!)

Watch A 2015 Mustang Race A VW Jetta Down The Strip...In Reverse! The Everyday Supercar: We Cruise The Mind Boggling 2020 McLaren GT

11 thoughts on “Colonnade CPR: Bringing A 1973 Chevrolet Chevelle SS454 Back To The Outside World”