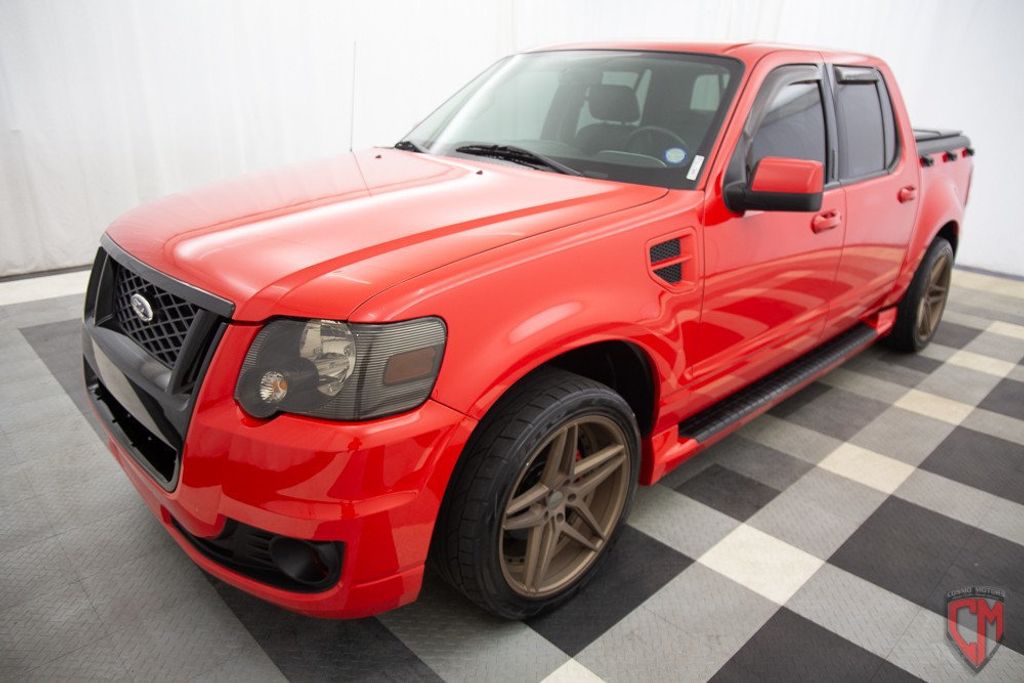 It’s a bit of a toss-up to know where the American SUV craze started. Was it the XJ Cherokee, with it’s boxy shape and it’s proven four-wheel-drive system that was smaller and useful? Was it the Chevrolet S-10 Blazer, right after it sprouted two additional doors? Maybe it was the ZJ Grand Cherokee, which elevated the sport-ute to new heights. For me personally, I take aim right at the Ford Explorer. Appearing at the turn of the 1990s, taking over from the tippy Bronco II, the Explorer quickly became the gold standard of sport-utes. They were everywhere…at least, right up until “blowout” became the parting shot, thanks to a rash of incidents involving Firestone tires, and Cash 4 Clunkers removed a ton of them from the roadways about a decade ago. Today, the Ford Explorer is a blobby crossover, a police vehicle, and…well…as uninteresting as it gets, sadly. The off-road chops and the butch looks don’t work anymore. 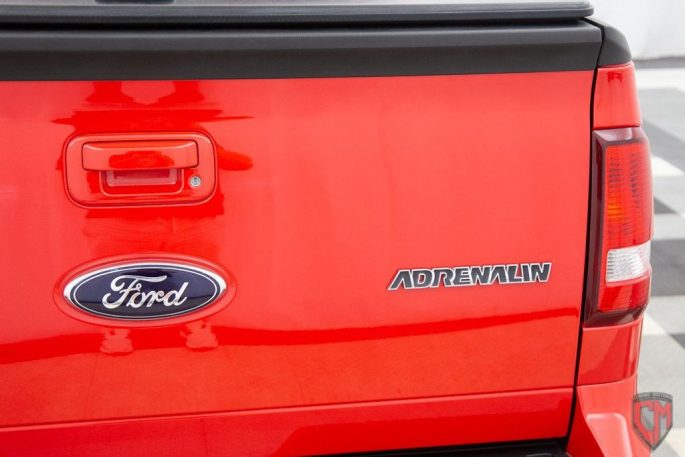 But if we’re talking Explorer, we have to mention the Sport Trac. Ford didn’t wait for scrapyard engineers to give an Explorer it’s bed back, they did it themselves. These were always a bit weird to me…what was sporty about it? They were a four-door ute with a tiny bed. The end. Most of them were V6 powered, though for the second generation (2007-2010) you could get the 4.6L V8. Nice to know, especially if you’re a gearhead with some creativity surviving in that pink matter in your skull. Note the trim level on this rig: “Adrenalin”. Originally, this was supposed to be more than just the sporty appearance package. 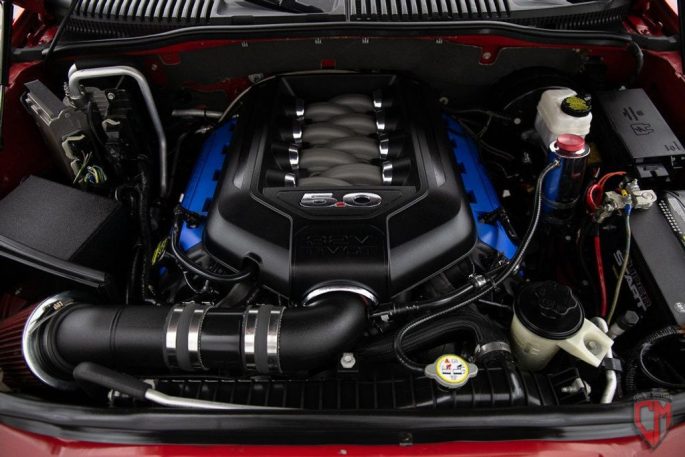 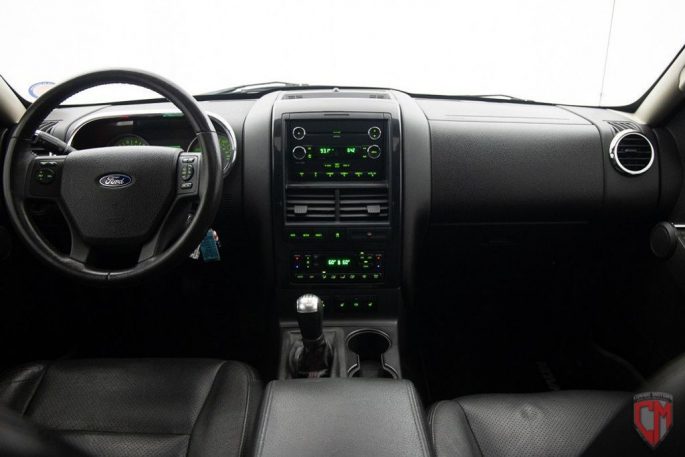 A blown 4.6L was supposed to go into the engine bay and it was going to be the successor to the Ford Lightning pickup truck. Didn’t happen, no shock there.  But if the 4.6L can fit in the engine bay, so can a 5.0L Coyote. And a real fun fact, the previous generation did come with a manual transmission. So…if you were so inclined, you could utilize a Mustang take-out powertrain, cram it into a four-door trucklet, and have a howler on your hands.

Of you can shell out the coin for this one, skip the build process, and get to having a ball, six-speed and all. 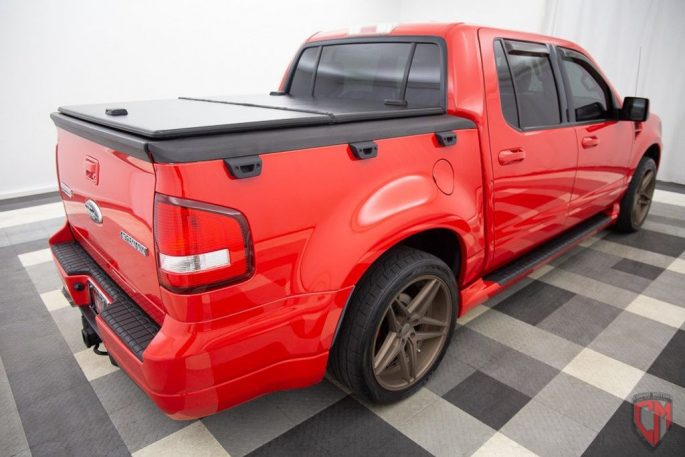