Proper Restomodification: This 1961 Ford Galaxie Starliner Is How You Hide Major Work! 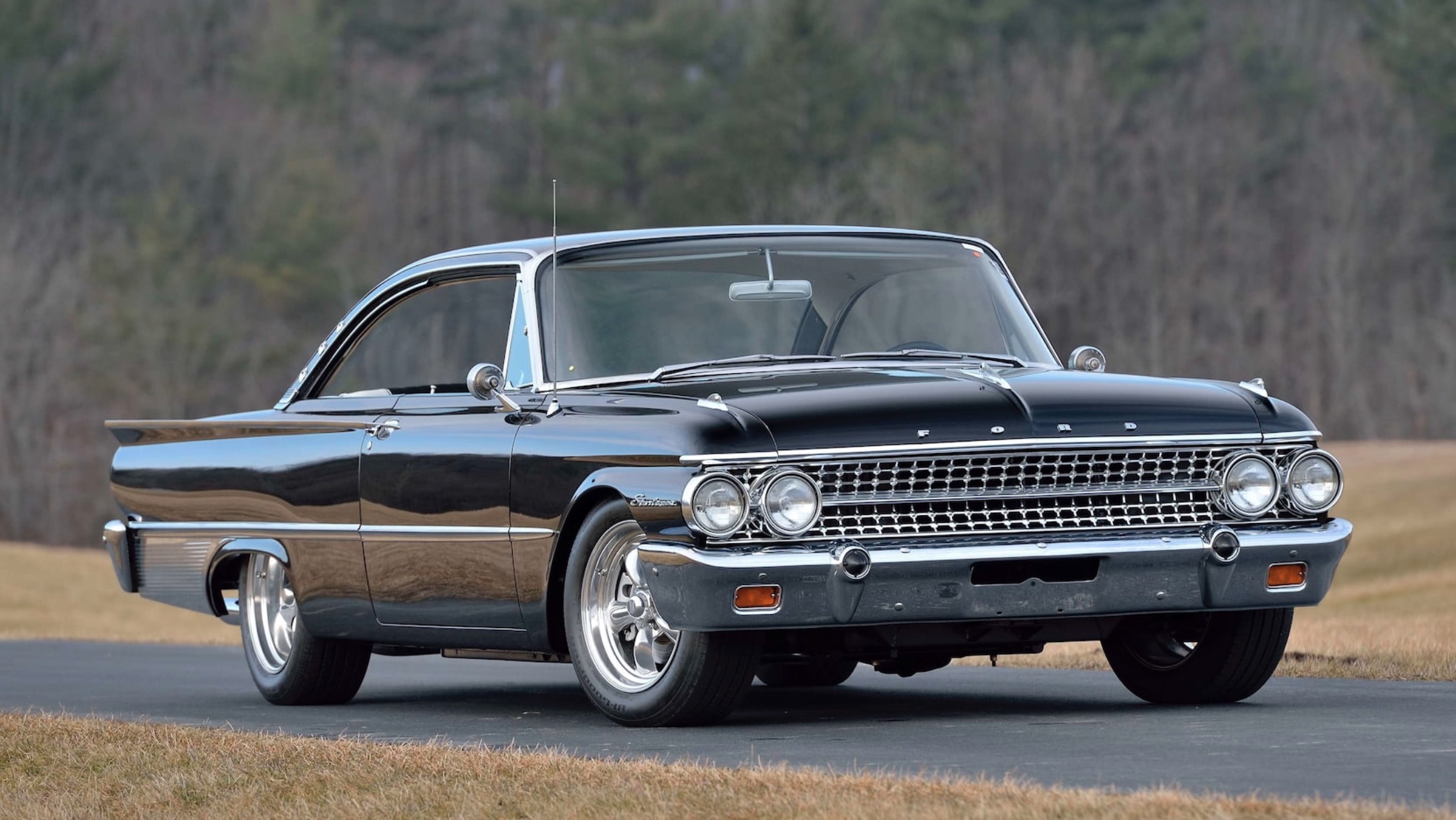 Ultimately, if you bury yourself into a full-kill build project, you build the car for yourself. Build it to make yourself happy, and that’s all that matters, right? Well…sure, if you are convinced that your efforts will be appreciated by someone else when you get to the point that it’s time for the car to find a new home. Otherwise, you might want to care just a touch about what others might think about the custom touches that you have made. As a general rule, the closer to stock a vehicle is, the more likely that you will see top dollar out of a sale. However, build things right and make wise decisions and you stand a chance of getting a higher return on the investment. Resto-modded cars are a perfect case-study in this exact science. A basic engine swap is nice, but that alone doesn’t mean you will make out like a bandit. But do a whole build properly, and watch the money get thrown at you. 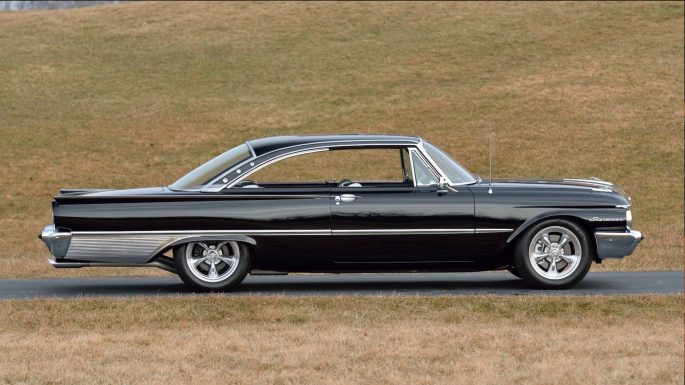 This 1961 Ford Galaxie Starliner is a visual knockout on it’s own accord and would’ve been a decent hustler out of the box with it’s 390ci V8 under the hood. There isn’t an FE under that large expanse of black sheetmetal anymore. From stem to stern, this is a fully involved build that would be a riot to rip around in: a 605-horsepower 482ci big-block that is dressed up to appear stock, all the way down to the fuel-injection system meant to look like a 3×2 carb unit. That mill runs back to a six-speed manual transmission. That’s niiiiiice. But the fun doesn’t end with a killer powertrain: up front, the entire front suspension from a Mustang FR500C race car has been incorporated, while out back a Terminator Cobra IRS rear suspension is ready to turn the BFGoodrich Radial T/As to dust at a moment’s notice. Inside, you might notice a detail here or a detail there, but at a quick glance only the steering wheel stands out as out-of-place…there is plenty of 1961 inside of the car to feel right. 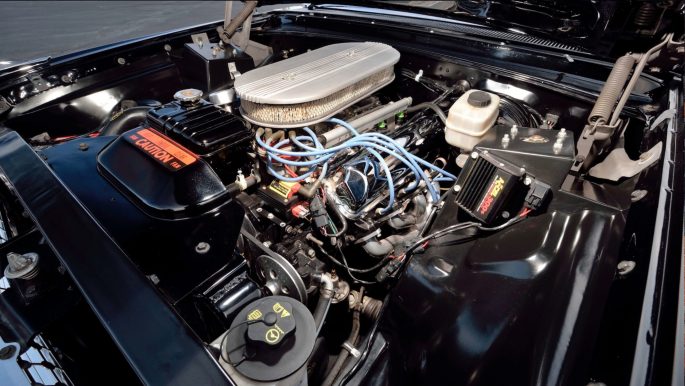 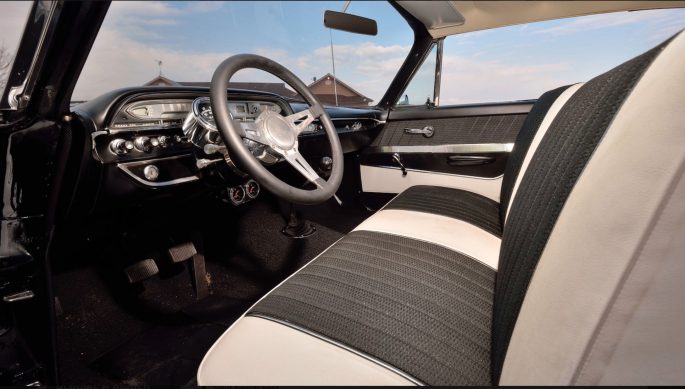 The fastback shape of the Starliner was meant to be a bonus for NASCAR racers. This one will run like a good-old-boy could have only dreamed of. 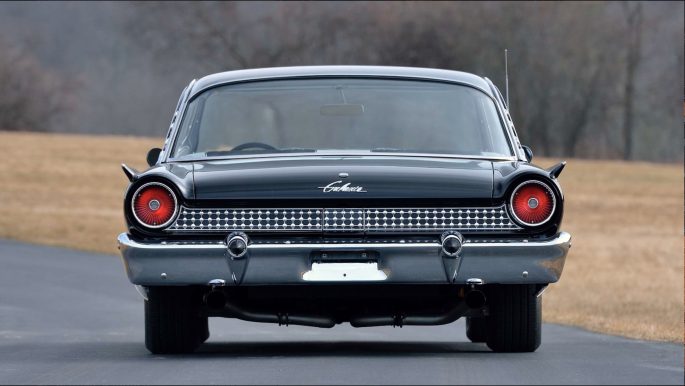 3 thoughts on “Proper Restomodification: This 1961 Ford Galaxie Starliner Is How You Hide Major Work!”