Craigslist Find: Who Wants A “Heath Ledger As The Joker” Hood For Their PT Cruiser? 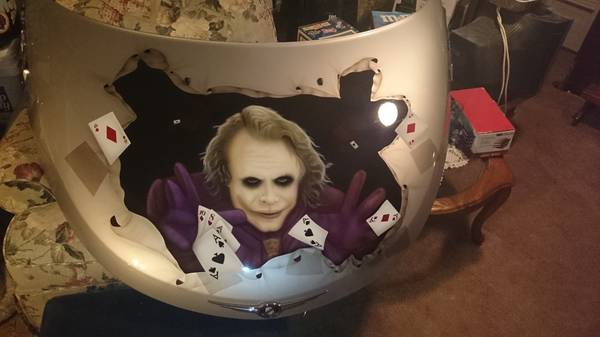 Trolling through Craigslist can dredge up some of the most insane crap ever. I was going through the Washington, D.C. pages a couple of nights ago when this particular gem appeared. At some point some poor Chrysler PT Cruiser, which was minding it’s own business, was attacked by an individual with a set of paint guns and a vision. That vision, of Heath Ledger’s portrayal of The Joker, apparently didn’t help sell or trade the car in, because now the hood is for sale on the ‘List…for $1200.

I want to make jokes, really I do…but I believe this says it best. 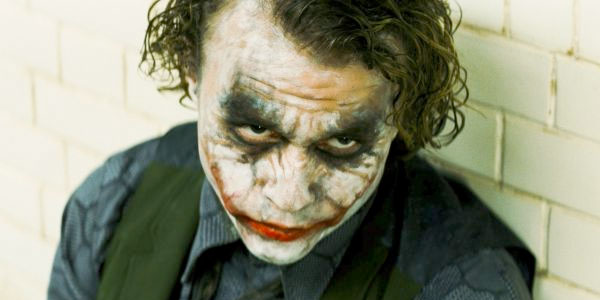 Click Here to see the Craigslist listing for this piece of …uh…art?

2 thoughts on “Craigslist Find: Who Wants A “Heath Ledger As The Joker” Hood For Their PT Cruiser?”