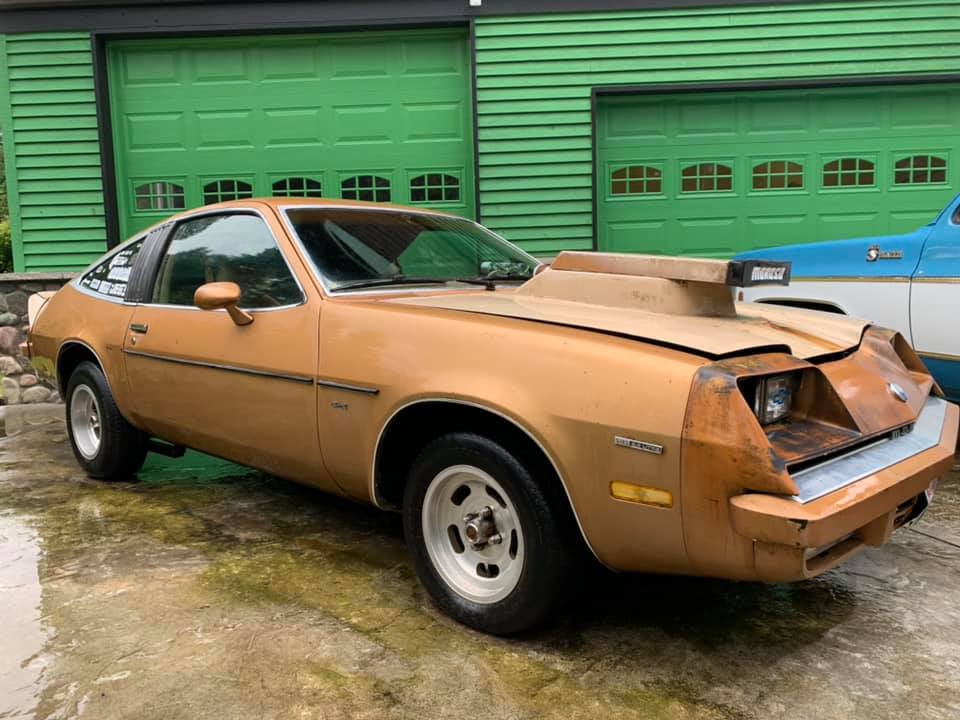 Finding a Chevy Monza that meets the Rough Start qualifications is a bonus to begin with. H-bodies don’t grow on trees anymore and if you can find one that is still capable of being on the street, not cut up into a race car or not rotting itself to bits, then you might as well buy a lottery ticket anymore, you’ve scored. Okay, maybe not a home run, but nobody is going to bitch about a solid base hit, right? Well, if one is good, two is better, and that’s what we’ve got for you today: two Chevrolet Monzas that are both equally worthy of being saved. 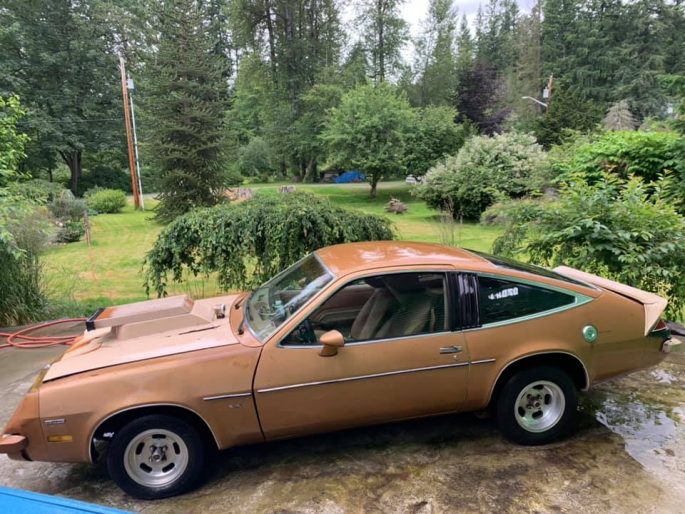 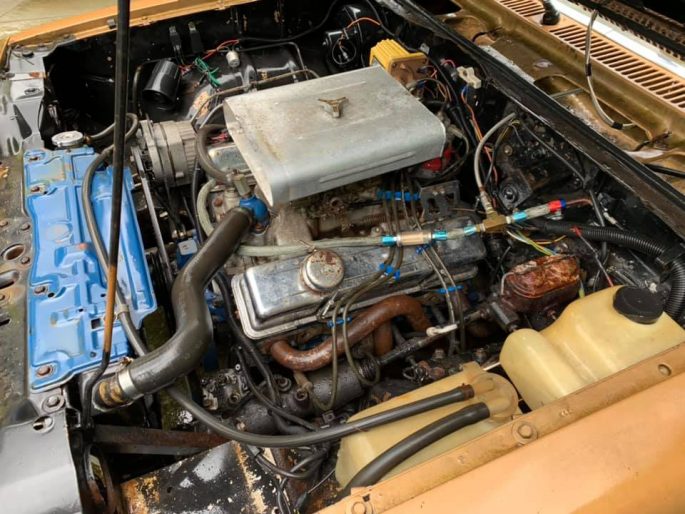 First up is the obviously rowdy piece, the bronze 1979 2+2. Mail slot scoop, four-lug slot mags, and overall complete, this is an original small-block automatic car that is now housing a 350 with a spun main bearing. Far as we can see, you’re a fresh engine away from nuking those rear tires once more. The interior looks passable enough and outside…well, we’d be loading up a paint gun with 1975 Oldsmobile Canyon Copper Metallic quickly. 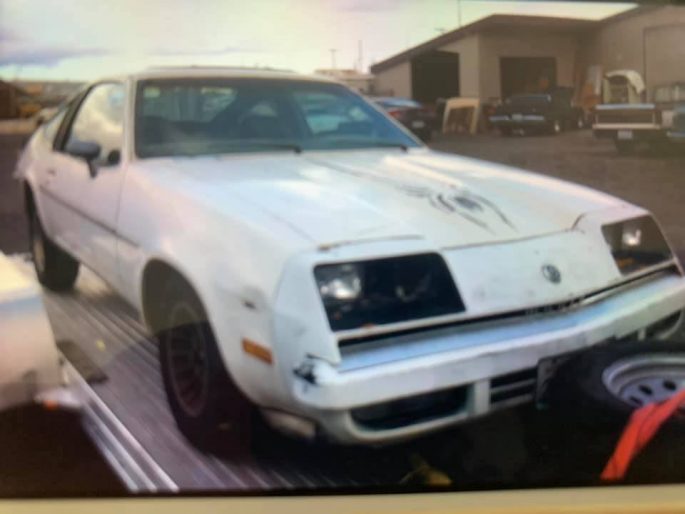 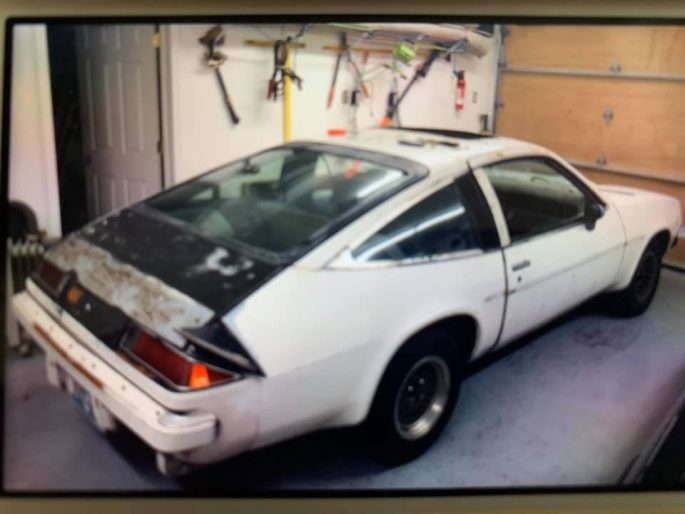 The other Monza is a 1980 Spyder. This is a V6/4-speed car that has had it’s roof hacked for an aftermarket sunroof. Judging from the photos of photos, it’s a bit rougher than the 1979, but it isn’t that far gone. The seller claims that both have minimal rust and if that’s true, then you aren’t buying one savable and one parts car, you’re buying two project cars. We’d stick a traditional small-block stroker back in the 1979 and kit it out to look like it’s 1984 all over again, while the 1980 is probably due for everybody’s favorite engine and a six-speed, and all of the suspension components you could shove into it.

$2,200 for both. Finish one on the budget, and start saving to make the other radical. 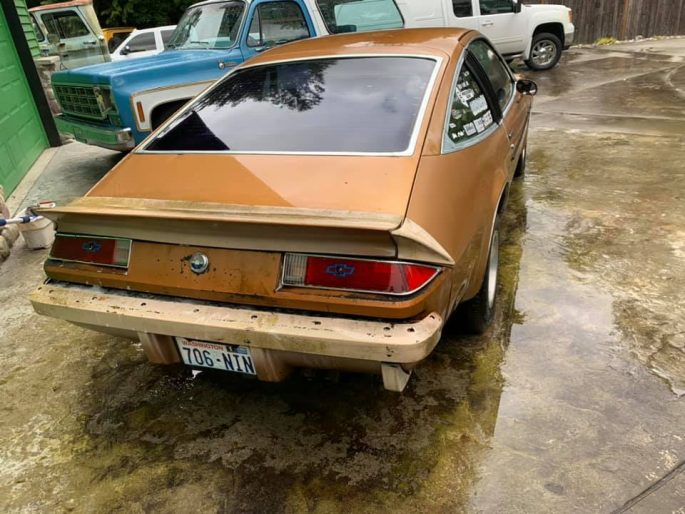 Old-School Roundy-Round: Picking Up A 1938 Chevy Racer! The Famous "We'll Have An Automobile Race" Scene From Two Lane Blacktop