Rough Start: This 1930 Franklin Sedan Is For The Serious Adventure Type! 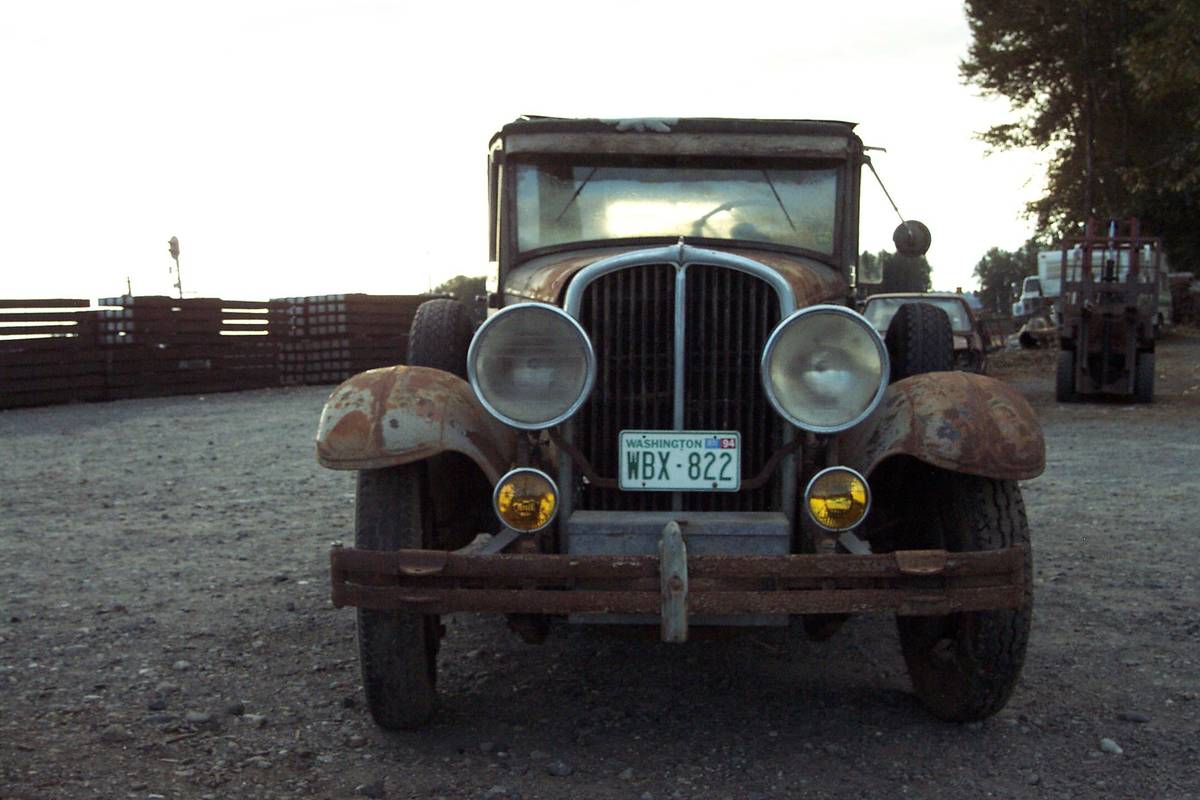 Most of the Rough Start finds we feature tend to be about 20-50 years old, which puts them at the tail end of the Musclecar era and up to the early stages of the Second Horsepower War. It’s not that great of a block of time, really…brougham coupes, trucks, and 1980s muscle attempts pretty much have been the basis for what I’ve shown off. And there’s a good reason for that: the idea behind Rough Start was that you were either buying into a running, driving project or there was easy work to get the machine up and moving…or that if you were willing to put in the sweat equity, the result would trump the investment. 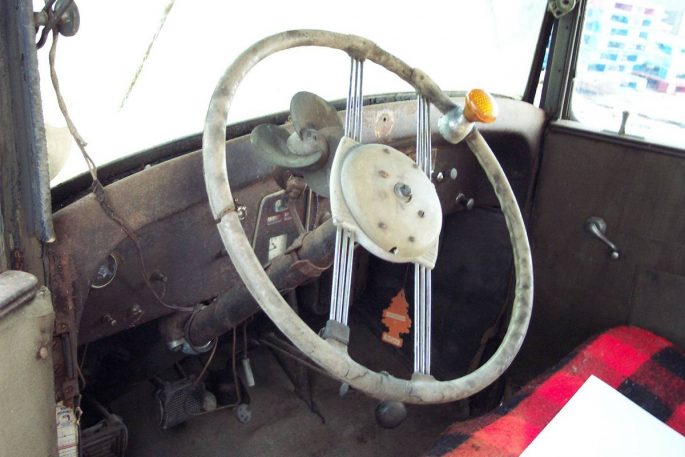 This 1930 Franklin is a strange choice, then. Franklin went bust in 1934 after the company learned the hard way that craft-built automobiles from New York wasn’t going to sell, especially after the Great Depression kicked business as a whole dead-square in the gut. The company’s signature was an air-cooled powertrain…which, luckily, this sedan lacks. In fact, overall anything from 1930 that’s still looking roadworthy nearly ninety years on is amazing, indeed. The cost is $4,000 and some work…would that be enough to drive around like you’re an extra from The Great Gatsby? 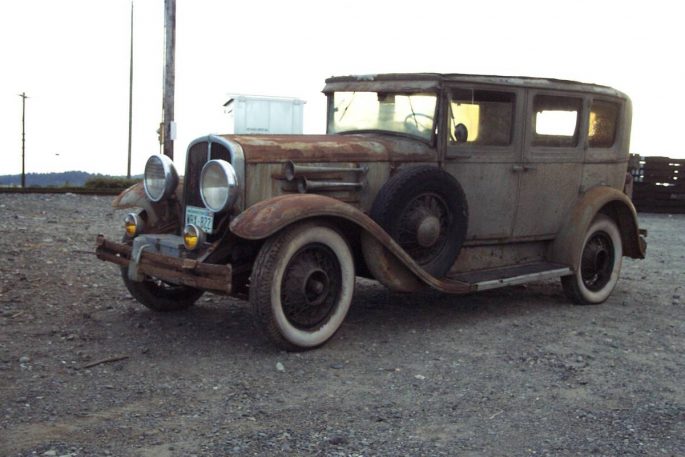 From the ad: 1930 Franklin four door sedan with dual sidemounts and wire wheels. Needs full restoration. Has 1941 Ford flathead V8 and four speed truck transmission which sound great. Original motor was air cooled six cylinder, which I do not have. Car has original 4 wheel hydraulic brakes, fog lights, back up light, and clear title. This car is larger than a Model A Ford and similar in size and status to Packards and Cadillacs of the same vintage. This is not a car for anyone that wants to remain incognito or unnoticed. I drove this car frequently for 10 years with only a few problems. All offers considered, but not looking for trades. Rolling chassis but does not run. Engine turns and nothing is stuck, partially disassembled. Can deliver locally. Good restoration alternative. Franklin built cars up until 1934. Body is very solid with surface rust. Very thick metal. Rat rod potential for sure. 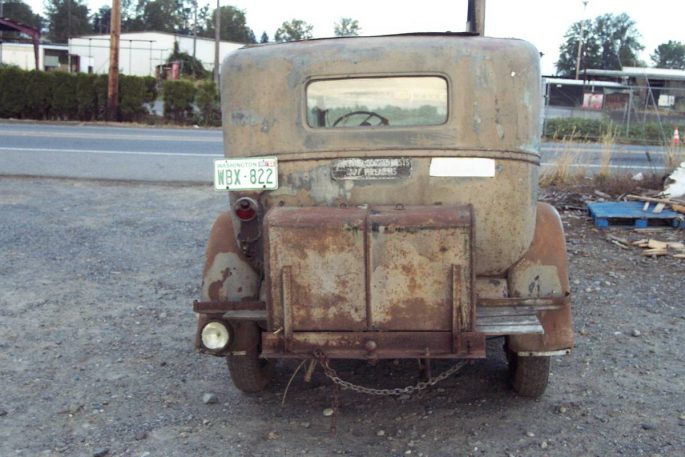 Morning Symphony: An Early Celica That Acts Like The Musclecar It Looks Like BangShift Question Of The Day: What's Been Your Best Money Spent On One Upgrade?

One thought on “Rough Start: This 1930 Franklin Sedan Is For The Serious Adventure Type!”