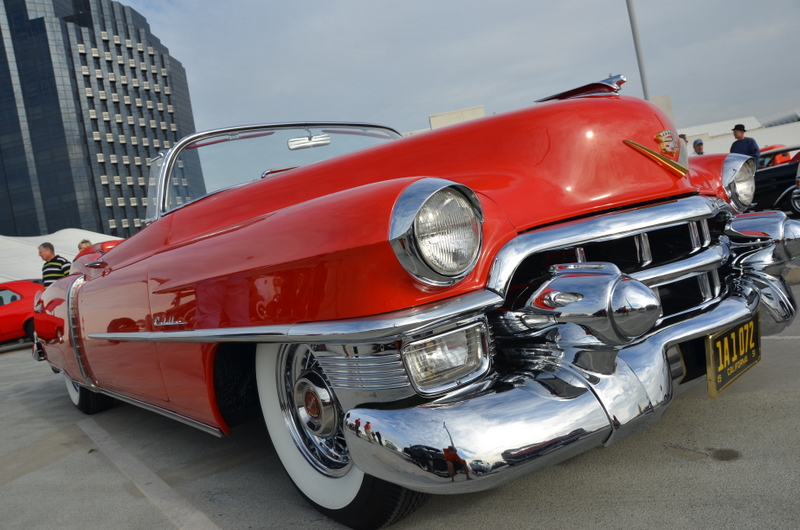 (Photos by Bob Chiluk) – On the last Sunday morning of every month, the Petersen Museum holds a breakfast cruise-in where cars from all over the greater Los Angeles show up and hang out on the roof of the Petersen Museum. The event is a great stop for anyone visiting the area because you get an early start on your day, because 8am on Sunday is one of the few times you can roll around LA with relative ease, and because there’s a ton of interesting and cool cars that show up. You’ll notice that this gallery has everything from three wheeler Morgan cars to classic Ford pickups and some big old American cruisers. It isn’t about what you car is worth or where it was made, it is about showing up and spending a few hours with people who understand why exhaust from old cars is fragrant, no matter what engine is emitting it.

Bob enjoyed his time at the event and filed this collection of photos. He attended this earlier in the winter which is why you see everyone kind of bundled up but we’re guessing Bob was in short and flip flops as he was on a SoCal winter escape from his native Chicago. That’s the way we would have been rolling as well. Click the link below to see his photos and this eclectic collection of cars atop the roof of the Peterson at the Peterson Museum Breakfast Cruise. 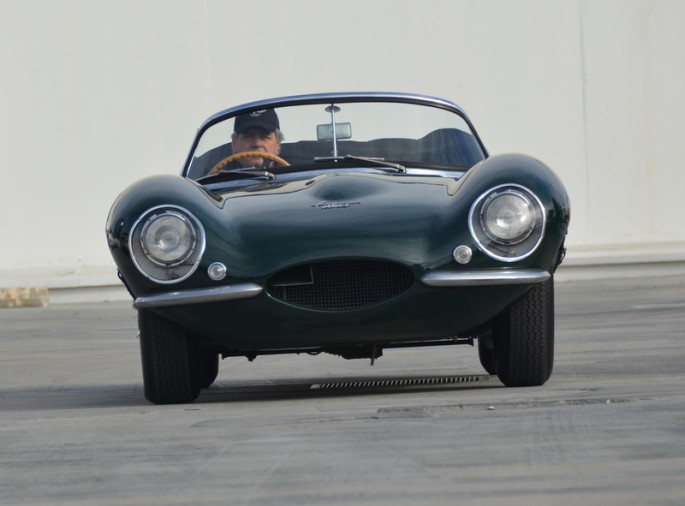 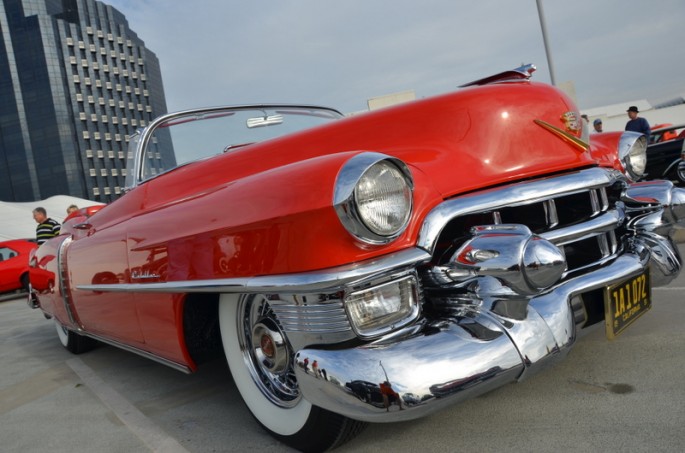 eBay Find: This 1979 International Scout Stagecoach Was Used To Marry Burt Reynolds And Loni Anderson Bang Up Video: Watch A $400,000 Lamborghini Aventador Get Smashed Up By A Dude Driving Like An Idiot In London