STARTING TOMORROW: The Salt Flats Of Salduro – Our Incredible Series Documenting The First Racing At Bonneville, 100 Years Ago 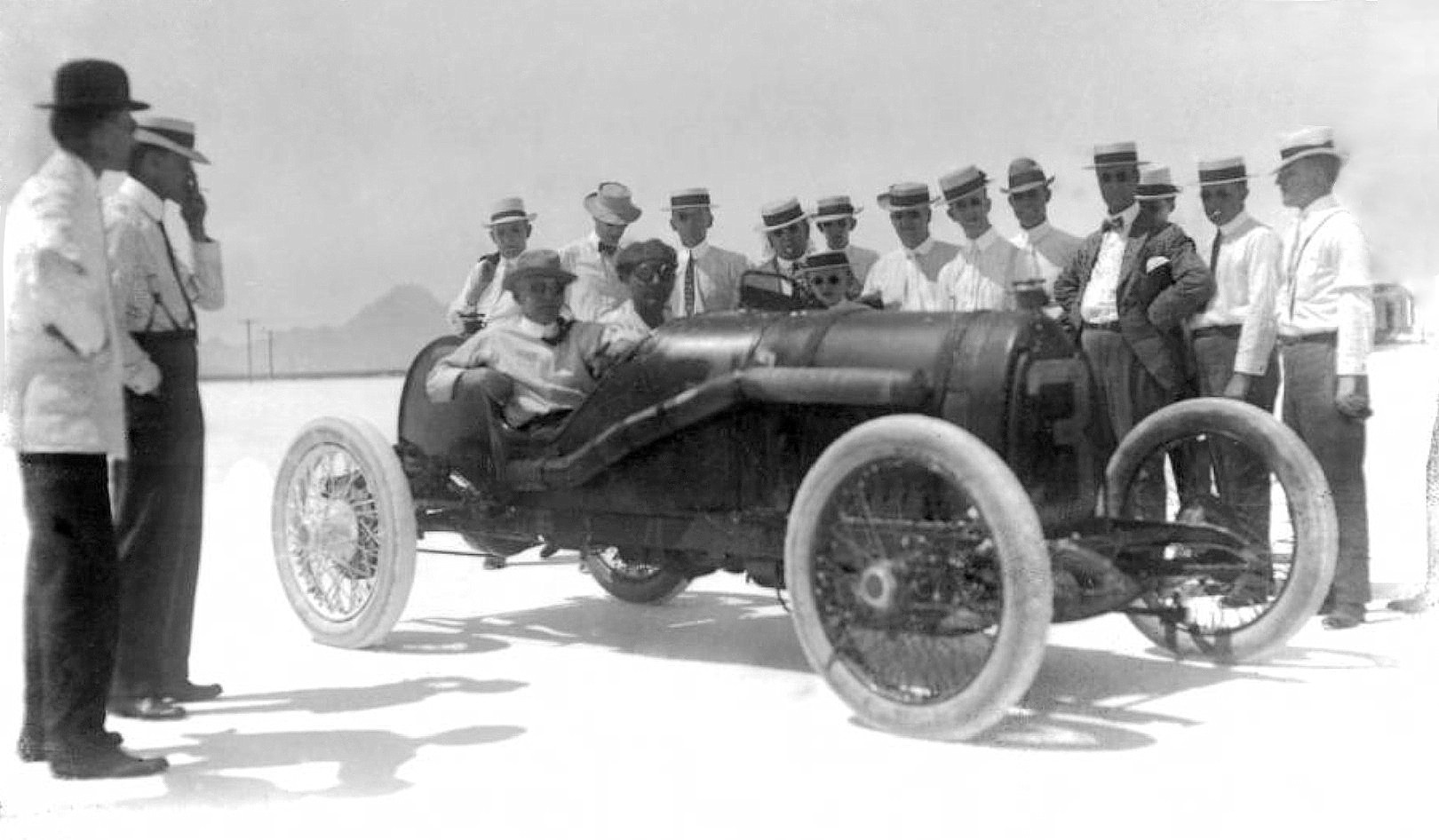 Starting tomorrow, we’ll begin publishing the first installment of the longest, most involved, and most detailed series of stories we have ever run on BangShift. Penned by Bret Kepner and entitled The Salt Flats of Salduro, it is the true story of the first time Bonneville was used as a place to make a speed record attempt in 1914. Venues all over the world were being used at the time but after 100 years only a small handful remain and Bonneville is by far the most famous. It wasn’t always this way and like any story that is based around people at the turn of the century, there’s lots of wild side action, skullduggery, and controversy. The characters here are some of the most well known in American racing history with Barney Oldfield being but one.

The Salt Flats of Salduro installments will be filled with period photos, as much video as we can dig up and the kind of media that only a guy who spent way too many hours crafting this story could dig up. It is a story of hucksters and of bravery. Of fortunes made and fortunes lost. Of high speeds, dead drivers, wild theories, and how when the theories and the bravery came together at times, magic happened. When those things didn’t converge, the body count was high.

You’ll learn about the cars and about the people who built them, paid for them, and then profited from their triumphs or were broken by their failures. Land Speed racing has not gotten any easier since the days of the Blitzen Benz in 1914. Granted, the cars are faster on the whole but they all have a performance envelope and trying to push that as hard as possible has lead to the incredible records of today and the machines that set them.

This is the story of racing on the Bonneville Salt Flats before anyone ever called them that. It all starts tomorrow and we’ll lead you with one installment a day right up until Speedweek begins – 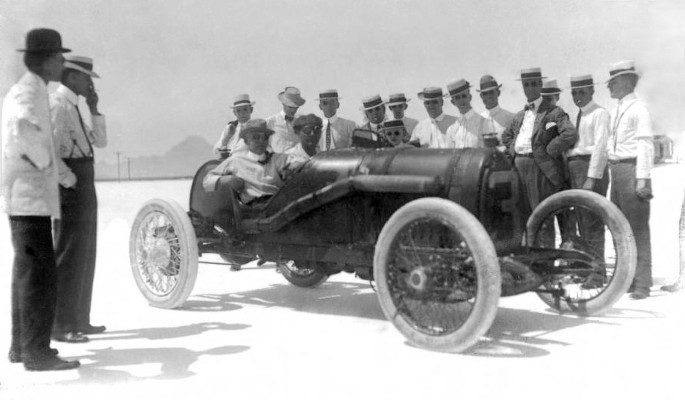 Holley To Sponsor National Corvette Museum's New Racetrack Control Tower Building - Will They Let Us In? KABOOM! Watch This Tractor Suffer A Violent And Fiery Explosion While Dragging The Sled

One thought on “STARTING TOMORROW: The Salt Flats Of Salduro – Our Incredible Series Documenting The First Racing At Bonneville, 100 Years Ago”