Money No Object: 1967 Buick Riviera GS – If You’re Picking Just One Car, Have A Buick! 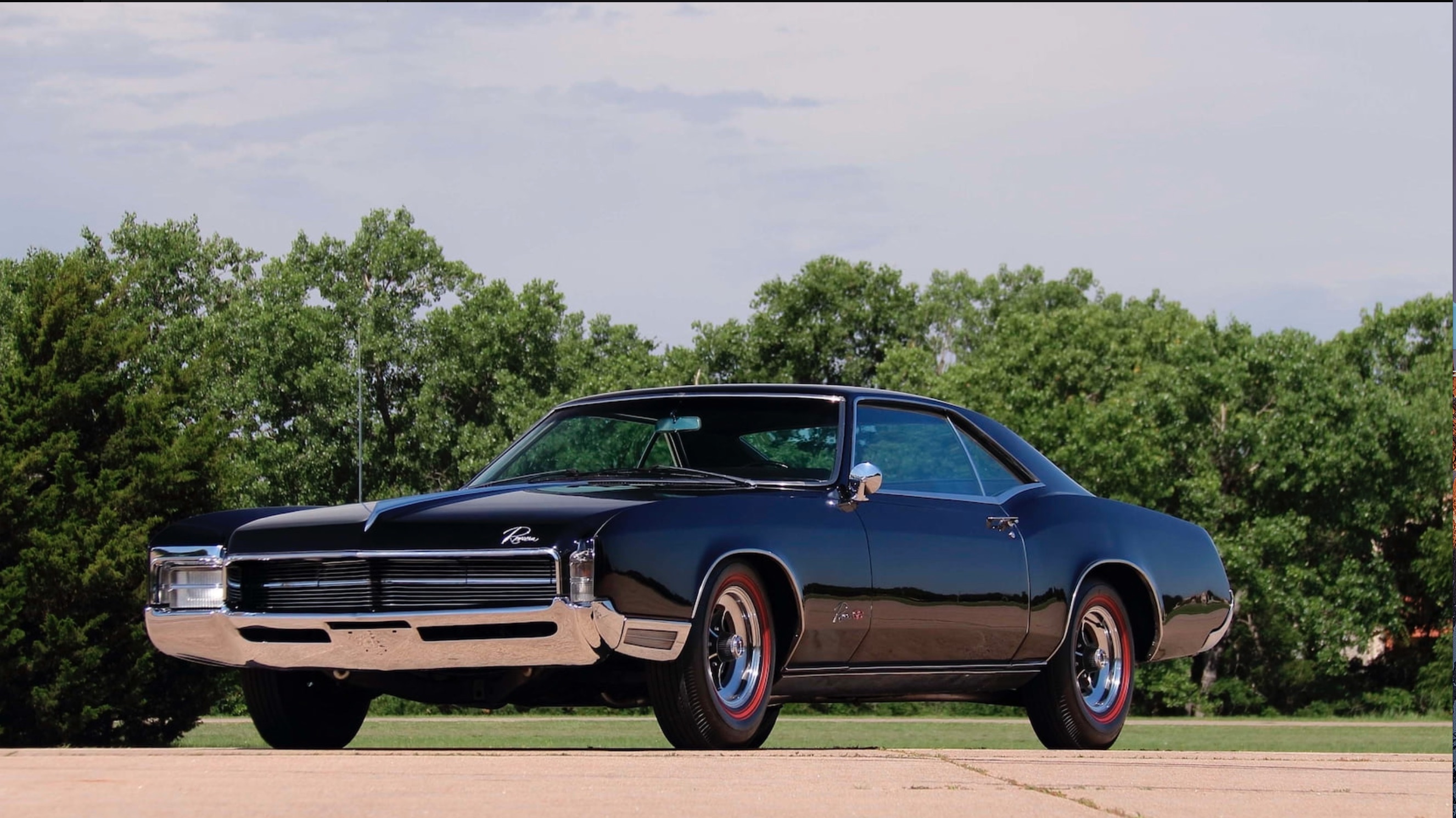 I may be forever endeared to the unloved, the unwanted, the questionable choices of the automotive world, but I dare anyone to pick apart this choice. I love musclecars, I love land yachts, I love all sorts of things, but if I was ever backed into a corner and told that I could only have one car and had to pick, this is it, hands down, no doubt about it. 1967 Buick Riviera Gran Sport, in black, with the 430ci Wildcat V8. Does it seem like an out of place choice? Were you expecting me to say something like “1975 Plymouth Road Runner” or something along those lines? 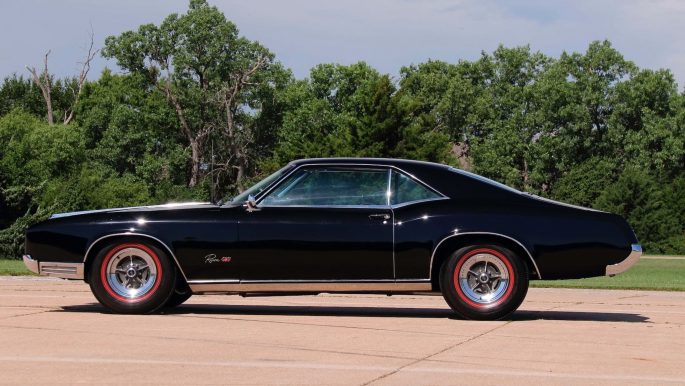 Here’s why I’d have this one over all others. First, the outside…the Riviera is an E-body, which means it shares the Eldorado/Toronado platform, but it’s the only rear-driver out of the three. And from where I sit, it looks like a slightly larger 1969-era car from the side profile, but with much cooler front and rear treatments. The nose of the Riviera is just awesome to me, with the outboard marker lights and the hidden headlights. I dig the air inlet-style grill and the simplicity of the overall look. Not busy, just enough chrome, one classy name badge in the corner of the hood. Nice. And this might be the only car that I actually like the Buick five-spoke rally wheels on. 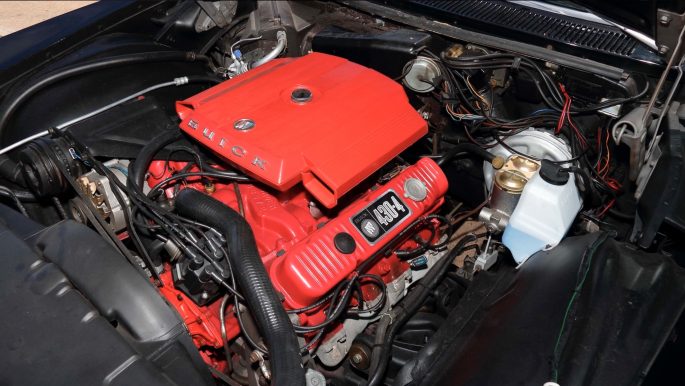 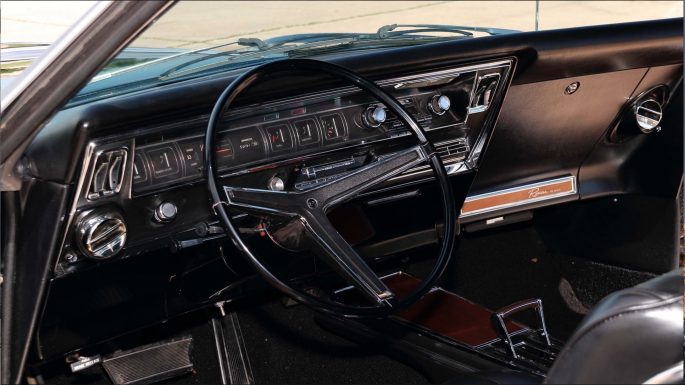 Underhood, the Wildcat looks killer, especially with that custom-looking air inlet system sitting on top of the carburetor. 360 horsepower and that traditional boatload of Buick torque will be more than enough to keep me entertained, but it won’t be hard to live with day to day, either. Speaking of not being hard to live with, there’s the other benefit of the Riviera: the interior. Legroom for days, style everywhere you look, and that trick drum speedometer is something you don’t look at every day. The horseshoe shifter is a nice touch, as is the air conditioning.

Without question, this is the final car if I had to make the call. Comfort, performance, looks…it wins. 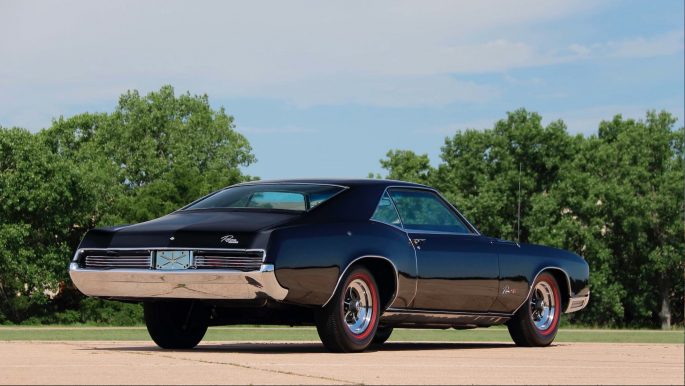