Unhinged: What “Good Old Days”? Here’s The Breakdown From the 2015 NAIAS…These Are The Good Old Days! 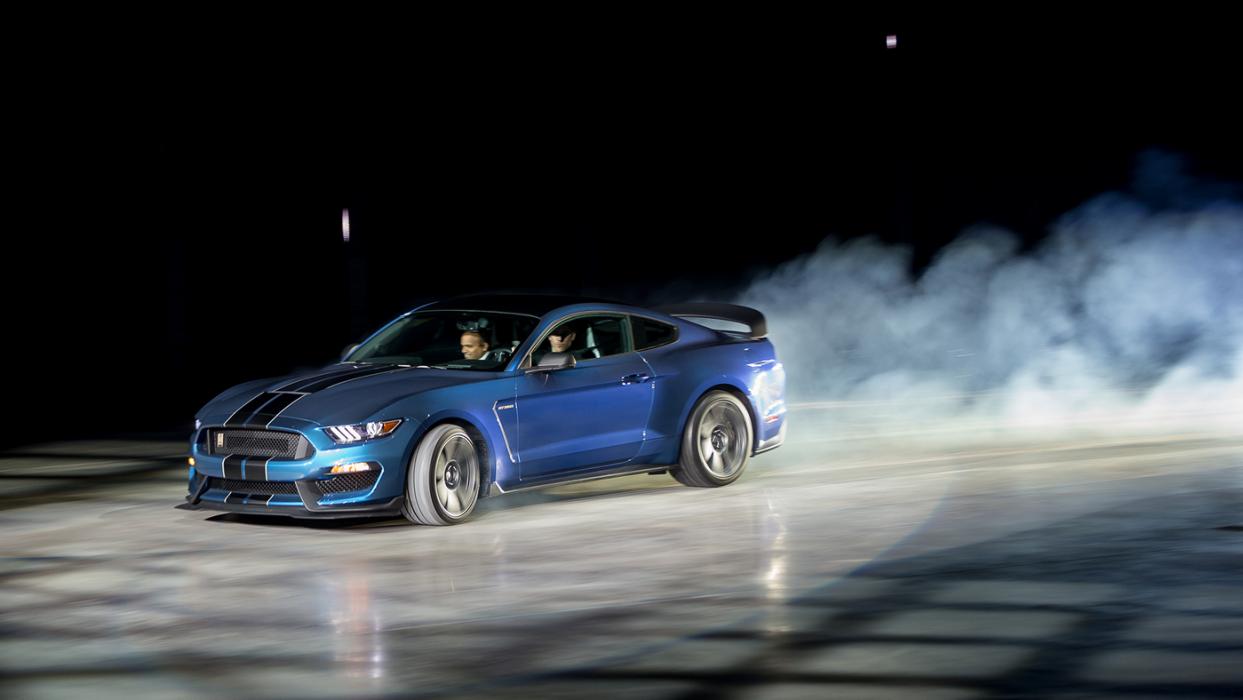 I could see the hate mail flying before I started typing…it’s sacrilege to say that anything besides the 1964-1972 “Musclecar Era” is worth mentioning when it comes to the pinnacle of factory performance. But here’s the thing: that argument started getting weak right about 1993, and by 2005 you had front-drivers that could give some of the biggest and baddest from the old school a serious run for the money. Well, we’re ten years past that point, and what a time it is to be paying attention to the car market: 707 horsepower in a four-door sedan. 200+ mph American sedans. A flat-plane crank V8 that didn’t come from Italy. Hybrids that would scare an unsuspecting passenger to his absolute core. Factory overkill 4x4s. And the wildest paint colors and graphics packages this side of the 1970 Mopar High Impact Colors. 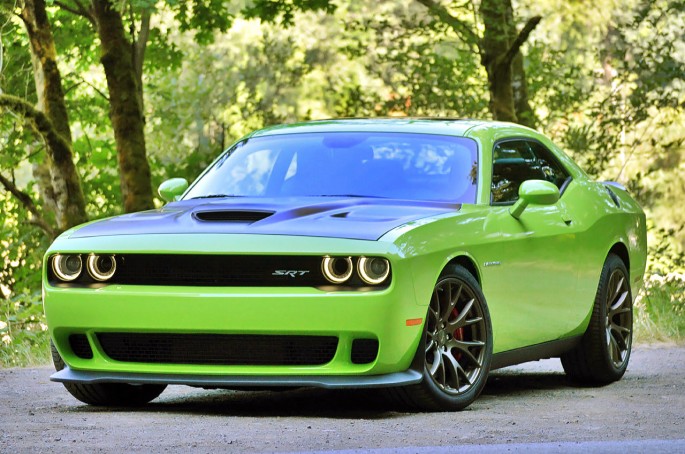 Autoblog was in the middle of the 2015 North American International Auto Show and they compiled the averages of all of the cars that were unveiled at the show. Everything from the Chevrolet Bolt EV concept through the Acura NSX and Ford GT was looked at and added into the mix, and the total breakdown looks like this:

Look, I’ll take anything from the Musclecar Era in half a second, but you cannot deny the choices that are available nowadays. That horsepower number is SAE average, not the gross horsepower numbers that we all know the old-school engines by. The average 0-60 is also quite eye-opening…while I highly doubt that the new Volt will be leaps and bounds past the old Volt’s 8.9 second 0-60 time, that’s within range of the 1980’s Monte Carlo SS. In fact, that average 5.6 second time compares well with a 1970 Chevelle LS6’s official 0-60 of 5.3 seconds. And it’s being done with smaller engines that are huffing more air, backing up every turbo Buick fan’s best argument for boost. 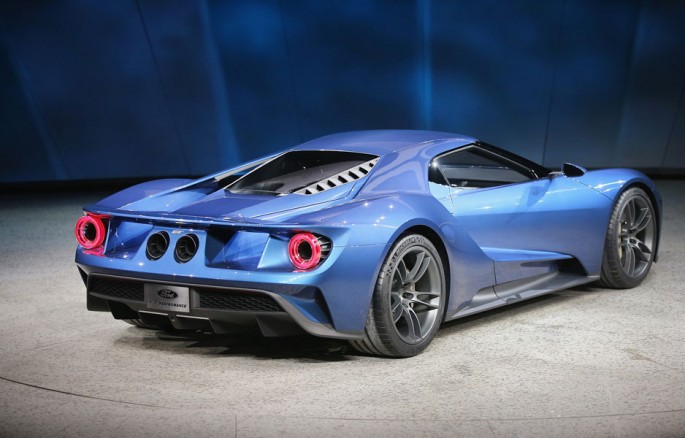 Sure, the cars are heavier, loaded with more techno crap that we really don’t need (GT350R being a very nice exception to that rule…thanks, Ford!) and don’t have that charm that the old-school cars do. But while there’s plenty of people who will cry foul over every new car, just think of the Ford GT: After running and testing the EcoBoost V6’s setup in one of Chip Ganassi’s race cars for the last year or two on the track, Ford felt confident enough to stuff a turbocharged V6 into a car destined for LeMans and named it after one of the most legendary cars to ever roam that track. If that doesn’t brighten your outlook on the future of cars, then the only other suggestion I have for you is to save up for a Barrett-Jackson auction. 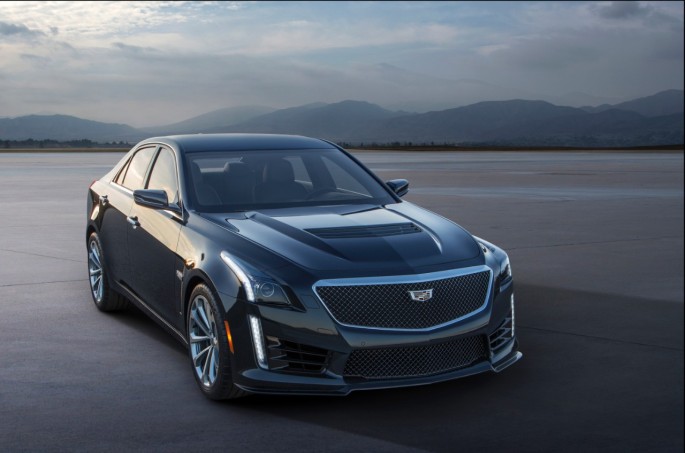 Sleeper Video: This Ford F-150 Looks Prepared, But How Fast Is It, Really? Here's 10 Of The Most Violent And Brutal Drag Racing Wheelstands Ever Caught On Tape - LOOK OUT BELOW!

11 thoughts on “Unhinged: What “Good Old Days”? Here’s The Breakdown From the 2015 NAIAS…These Are The Good Old Days!”