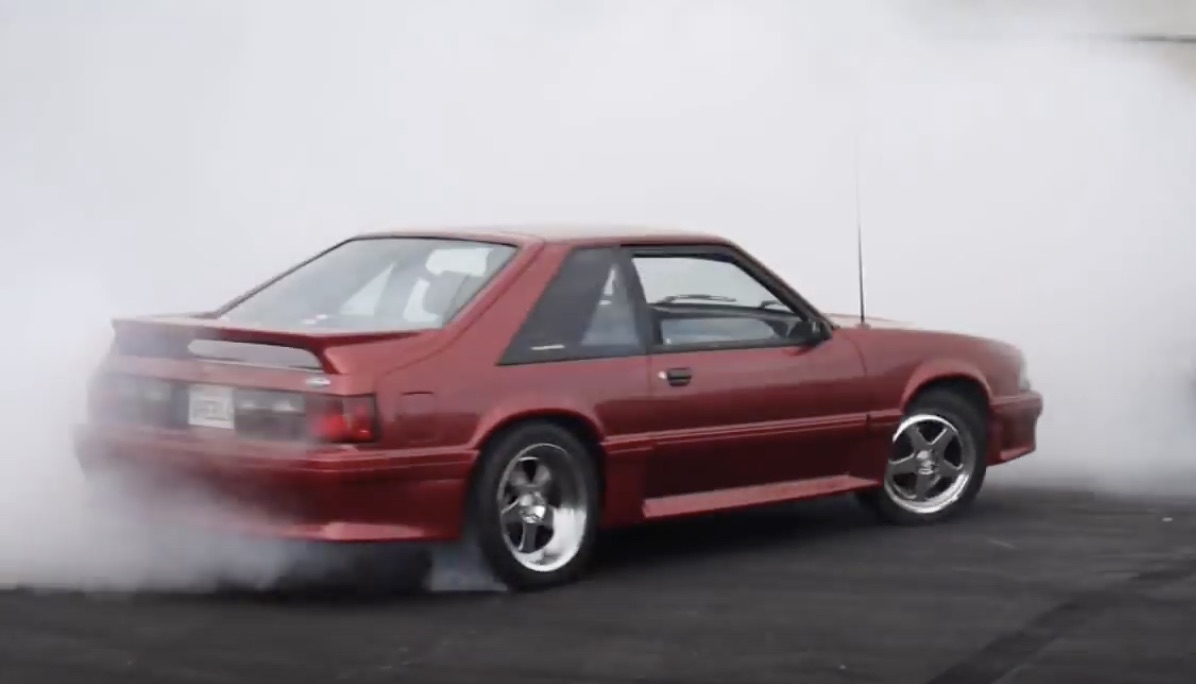 I read somewhere recently that the Fox Body Mustang is the hot rod of Generation X. Hm…let’s see here. Generation X: born between 1960 and ending somewhere between 1977 and 1984. The MTV Generation. The latchkey kids. Slackers, into grunge and hip-hop music. Wait…this is the hot rod of their generation? Not the musclecars they had easy access to growing up, not ’32 Fords and ’57 Chevrolets?

If this needs to be explained to you at all, you need to get out from under that rock and start paying attention. Especially towards the later 1980s and into the 1990s, the 5.0 Mustang was a combination of a lot of wrongs being righted. The Mustang itself had nearly gone front-wheel-drive (see also: Ford Probe) and got a last-minute reprieve after fans of the nameplate hounded Ford to death. So what was fixed? For starters, the size was right…not too large (1971-73 Mustang) and not too small (Mustang II). The engine options were slim but appropriate, especially after 1987…did you want a nice little coupe that got you around? Pick the 2.3L four-cylinder, a competent little bit of work. Did you want to get rowdy? Then there was no replacing the 302…sorry, 5.0L. Toss up the looks between the slim-and-trim LX and the flashy, bodykit from the factory GT. Pick coupe or hatchback, convertible or T-top if you moved before mid-year 1988. Light, potent, and one of the first legitimate threats to the supercars of yore, the 5.0L Mustang became iconic. And yet, thirty-odd years later, they’re still affordable, with an aftermarket capable of putting a whole car together from a gutted shell.

Did we mention that they’re fun? We didn’t? Okay, we’ll end today’s lesson with this practical application. Class dismissed.

Same Recipe, With More Insanity: 100 Horsepower Four Wheel Drive Power Wheels Jeep! Miss Maverick: This Petrolicious Piece About A Street/Strip 1973 Maverick Is As Good As It Gets