Engine Examination: Get The Details On The 260ci Twin-Turbo LS Mill That NRE Torture Tested 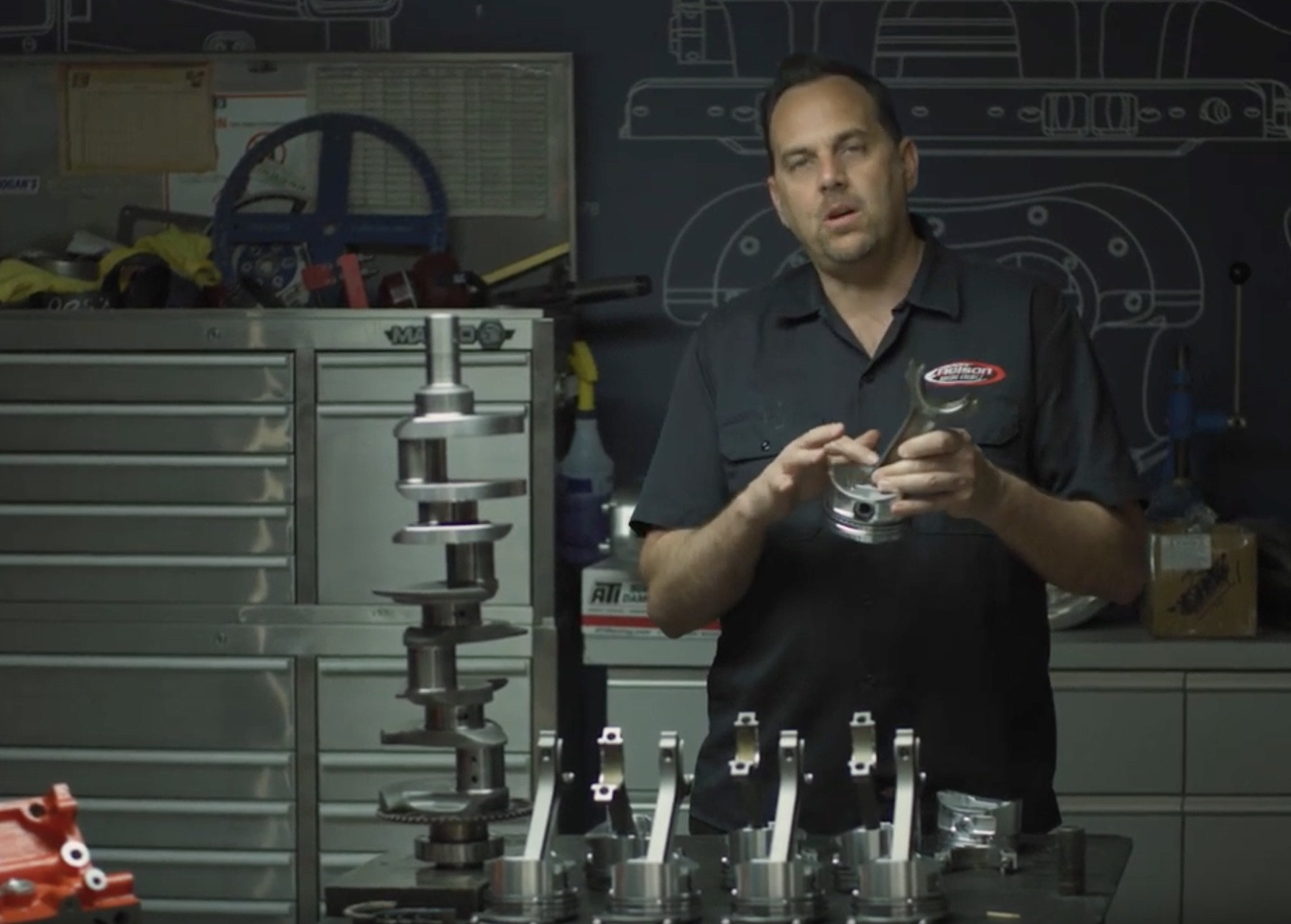 Watching this Nelson Racing Engines-built 260ci twin-turbocharged GM LS engine run at max RPM and max boost for five minutes under full load is a neat trick. If this was a dyno mule or a one-time monster, once would be enough. But this engine isn’t a one-time deal…it’s being shoved into a river-racing boat and it will see pretty much nothing but abuse as it races. The long-duration max testing is to simulate what the engine will see each time the boat goes into competition. To say that this isn’t your typical junkyard LS with twin spooly-boys is a radical understatement. This is a proper race engine, a highly trick piece that was well thought-out and engineered to be as bombproof as possible.

Normally, on a competition engine, once the builder bolts everything together it’s all hush-hush and secret squirrel kind of stuff. The builder knows what is in there, the racer and crew knows what’s going on, and everybody else can get a crayon picture of a dinosaur feeding the engine. Nevermind the basics like how the engine is meant to be just under 260 cubic inches in displacement, and don’t think about the turbochargers too much. Tom Nelson will take you deep inside the engine, from the LSX block that’s been O-ringed with piano wire, through the dry-sump setup, to a couple of trick moves I recognize from my aviation days: safety wire and cannon plug connectors. And just in case you thought that the five-minute dyno pull was faked, you’ll get the entire go from start to shutdown just as a final period on the story. This is a bad little mother of a mill, 4.2 liters of very solid anger that has a fighting shot of hanging around for a long time.

Who’s ready to swap one into a third-gen Camaro? Any takers?

One thought on “Engine Examination: Get The Details On The 260ci Twin-Turbo LS Mill That NRE Torture Tested”