On It: Ride Along In A Flying BMW M1 As It Absolutely Tears Around Spa In Belgium – Awesome! 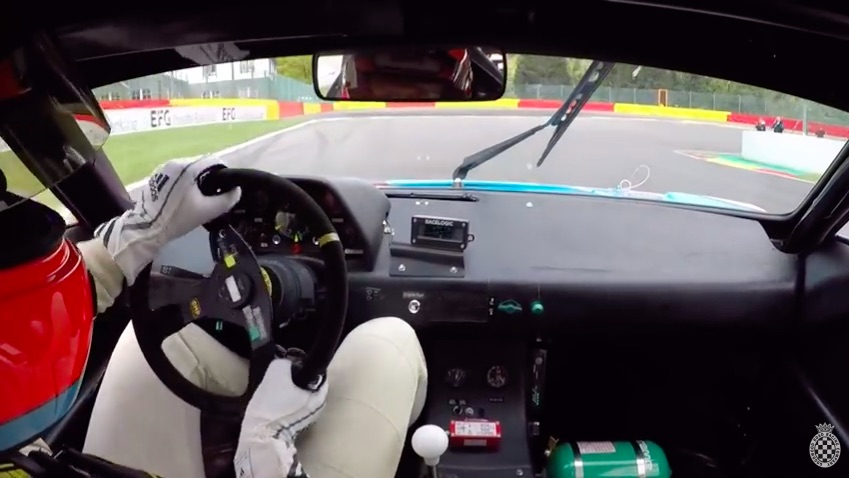 The BMW M1 was a radical car when it was introduced and it really continues to be a radical car today in many ways. It was so amazingly forward thinking at the time of its introduction. Built from 1978 through 1981 the BMW M1 was the company’s first mid-engine car to see mass production and funnily enough, Lamborghini was going to be a margo part in its existence. That was until typical German-Italian relations came into play and BMW took the whole project in house.

In this video driver Sam Hancock is poured into an M1 and he’s driving at the Spa Classic, which is one of the coolest vintage road racing events in the world because you have professional level drivers like Hancock in cars like this M1 which were born to run and have been maintained in such a state that they still can.

How good is Hancock? Well in this video he drives himself right to the pole position for the event and his class so that’s an indication of how smooth, fast, and gutsy both the driver and car are. A 3.5L inline six powered these cars with the racing versions getting the full treatment from engineers to maximize durability and power for situations just like this. An awesome car and an awesome driver.

2 thoughts on “On It: Ride Along In A Flying BMW M1 As It Absolutely Tears Around Spa In Belgium – Awesome!”