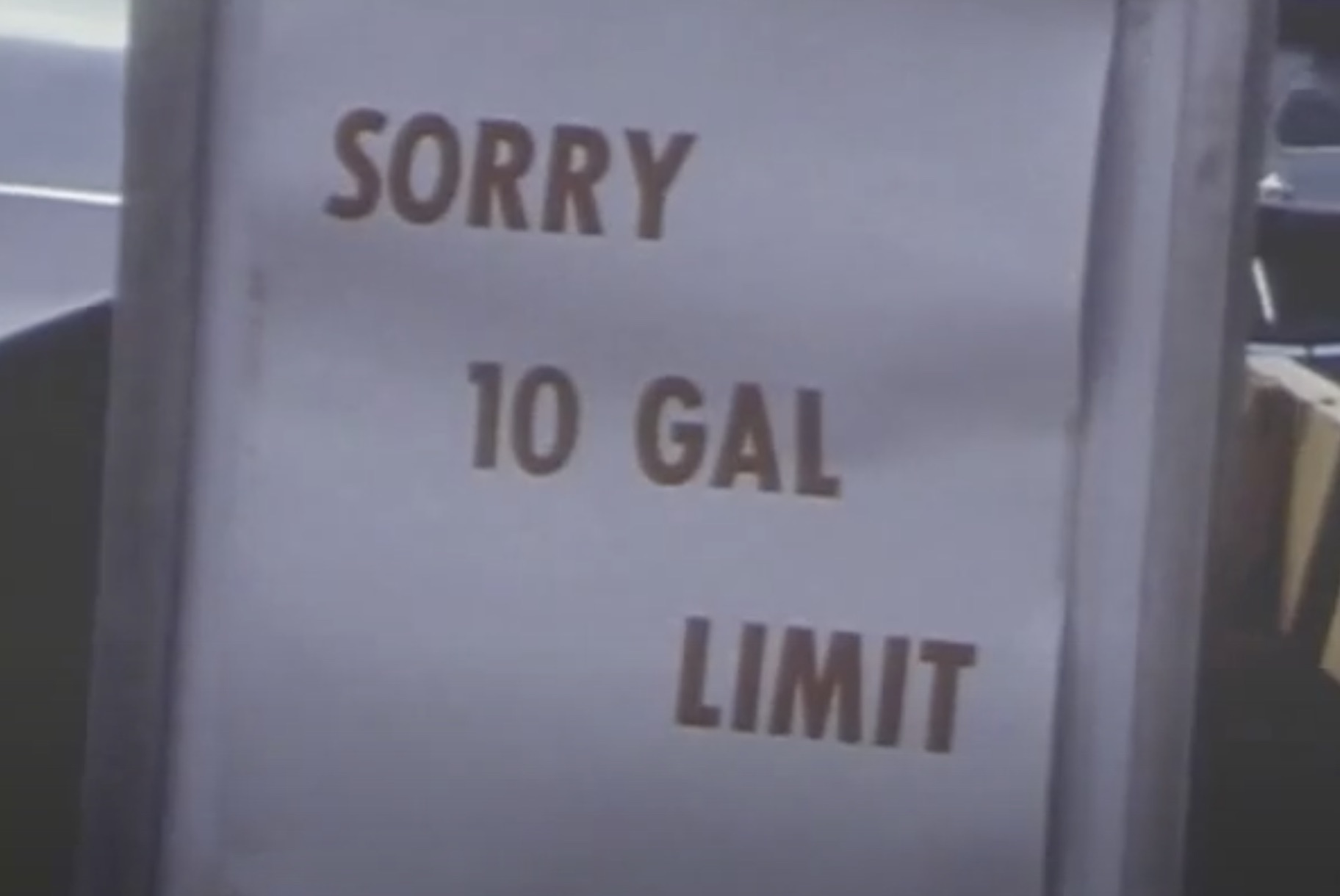 The EPA might have kicked the musclecar down to the ground, but if you want to know when the party was really, truly over, all you need to do is remember October 17, 1973. That was the day that OPEC, the Organization of Arab Petroleum Exporting Countries levied an embargo of oil against any nations that they believed were supporting Israeal during the Yom Kippur War. From that day until March 1974, things were weird. You had to pick and choose which day you drove up to the gas pump and you hoped that you had a prayer of getting fuel at all, let alone what you would be rationed. Thieves? You bet. The double-nickel speed limit? Yeah, thank the the Emergency Highway Energy Conservation Act. Year-round daylight savings time. The 24 Hours of Daytona and the 12 Hours of Sebring were cancelled, NASCAR shortened every race by 10%, and that was just what impacted automobiles. If the OPEC oil shock was the rock dropped into a still lake, the rings of change were plentiful: smaller cars, a move for different fuels, the creation of the Strategic Petroleum Reserve and a focus on energy conservation all radiated away from the first shock. It was a political move to weaponize oil to encourage countries to pick a side in a war that was instigated by Egypt and Syria, but for the automotive world, it might as well have been the day the bomb dropped.