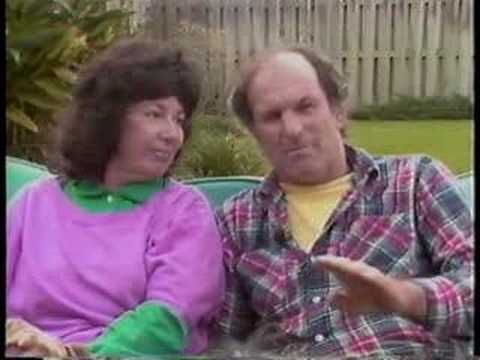 After a long and valiant battle with Alzheimer’s disease, we are sad to report tonight that Pat Garlits, the wife of the greatest drag racer ever, Don Garlits has died. The role of Pat Garlits in the career of her husband can never fully be appreciated. She served as the rock that anchored their family. She served as emotional and even physical support for Don, she was there for the best of times, she was there for the horrifying worst times where her husband was burned, maimed, and in positions of grave danger. She logged all of those road miles over the years, she was even a winning racer herself for a time, but most of all she was a mom and a wife, and a person loved and respected by many.

Don and Pat Garlits met in 1952 and they were married on February 20, 1953. Over the span of nearly 61 years they encountered and endured things that no other couple on Earth could conceive of, let alone understand.In a move that set the course of drag racing history for roughly the next 30 years, she refused to let doctors remove Don’s severely burned hands after a disastrous fire in Chester, South Carolina in 1959. She found another doctor in another hospital in Florida that thought he could help so she rode on a train with her husband who was in immense pain from South Carolina to the Florida hospital. Don’s hands were saved and they were the instruments of so much success and innovation that the sport would not look the same today without them. Though gnarled and thick from decades of constant use and harsh treatment, Don’s mitts were most often seen wrapped around Pat’s at the races before she became too ill to travel.

In recent years it was Don who became the caretaker and emotional support for his wife who had served in that role for the majority of his life. They shared a love and a bond that’s all too rare in today’s world. It held stronger than the strongest TIG weld until the very end.

We could literally go on for thousands of words about Pat Garlits, but we won’t. In the coming days and weeks there will be many great words spoken about Pat Garlits. In all of those things we ask that you remember one thing. Pat Garlits was not just the wife of Don Garlits. She was a singular force in the sport and in her family that fostered, encouraged, hugged, listened to, and facilitated the most driven mind and most determined spirit the sport of drag racing has ever known and ever will know. She completed him. For that, every person who loves drag racing should be thankful.

We send our most heartfelt condolences to Don Garlits and his daughters on the passing of his beloved wife and their beloved mom.

UPDATE: HERE ARE THE WORDS OF GARLITS HIMSELF –

My dear wife of nearly 61 years left this world and went over to the other side at 5:53 PM, this afternoon. She has been suffering a lot these last few… days and it was a Blessing to see God take her into His care. I will miss her very badly, but will be with her sooner than I realize, as time is very different here that over there.

She passed at home with her two Daughters at her side and me holding her hand and a little Yorkie dog on each side of her. She went without making a sound and this house is going to be very quiet for a while. I had “Glenn Miller” playing in the background, as that was her favorite “Big Band”.

I will let everyone know what the Arrangements will be when I know myself. Thanks for all the Prayers and support through this terrible ordeal.

Best of 2014: Watch AJ Fiorelli Pull A 1200' Wheelstand At The Byron World Power Wheelstanding Championships - Longest Ever At Legendary Competition Best of 2014: Watch The Most Incredible Rally Near-Death Experience Ever Caught On Tape - Group Of Sitting Duck Fans Survive By Inches