What Does A Chrysler 360 Need In Order To Rock? Check Out This Bit Of Dyno Work! 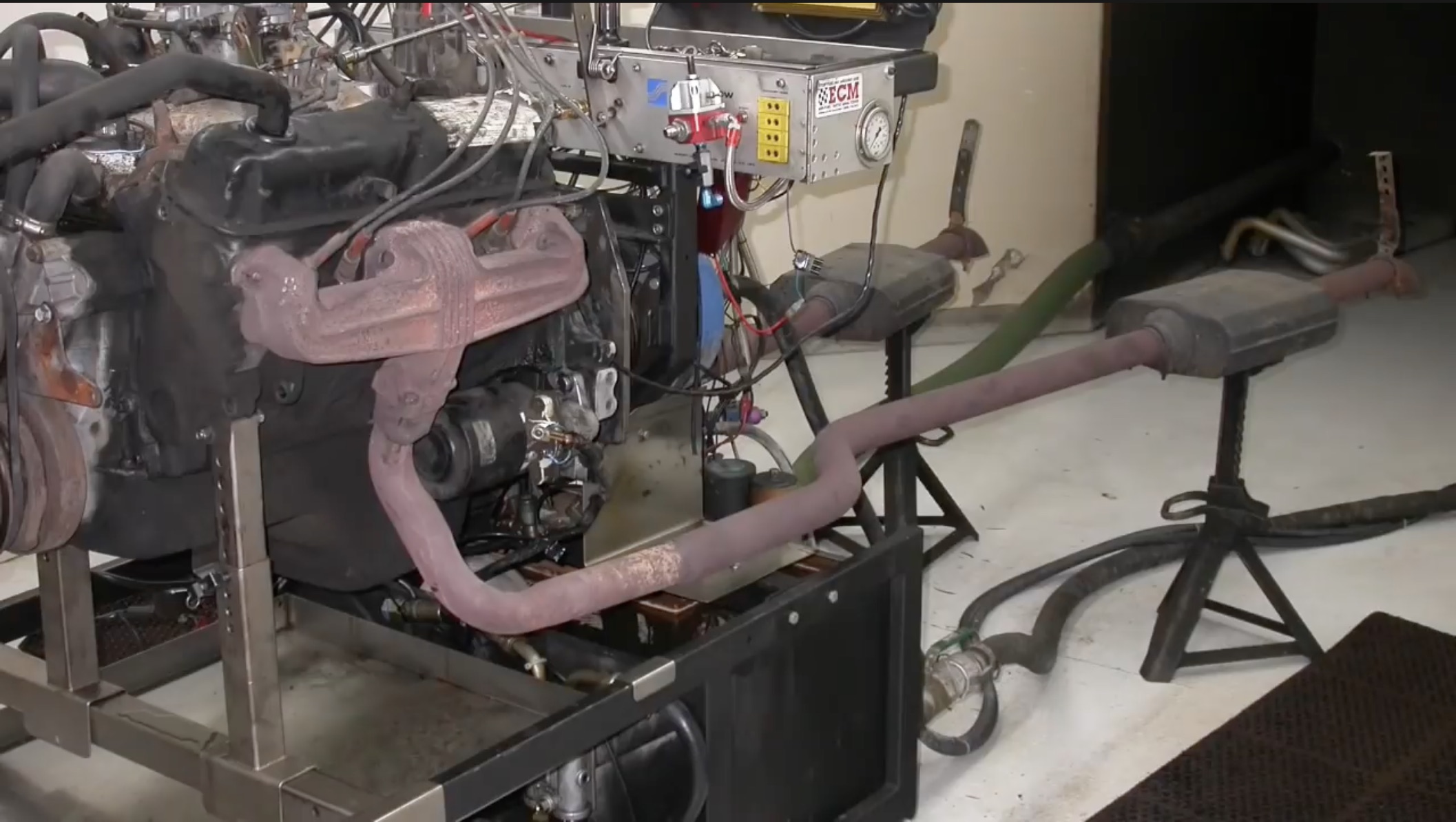 The Chrysler 360, the unsung small-block of Ma Mopar’s list. It’s not the screamer 340 that powered Dusters, Demons and the like, and it’s not the anvil 318 that came in just about everything made under the sun until the years started with the number “2”. It’s the same LA small block that the 318 was, it just showed up with external balancing and a few more cubic inches. But outside of a couple of special packages around 1972-75, the 360 was simply the bigger engine…a smogger, asthmatic V8 like most others that were cranked out at that point in time. A 360 can be made to run just fine, but when you are staring at a greasy lump that you raided from a 1977 truck, where to start might be a bit of a daunting choice.

Morning Symphony: Mercedes Carlsson SLK 340 - Tease Your Ears With The Sound Of A Judd V8 At Full Fury! Daddy Long-Legs: The History Of The CH-54 Tarhe Heavy Lift Helicopter

One thought on “What Does A Chrysler 360 Need In Order To Rock? Check Out This Bit Of Dyno Work!”