Yutaka Katayama, Better Known As “Mr. K.” And The Man Who Brought The Datsun Z-Car To America, Has Passed 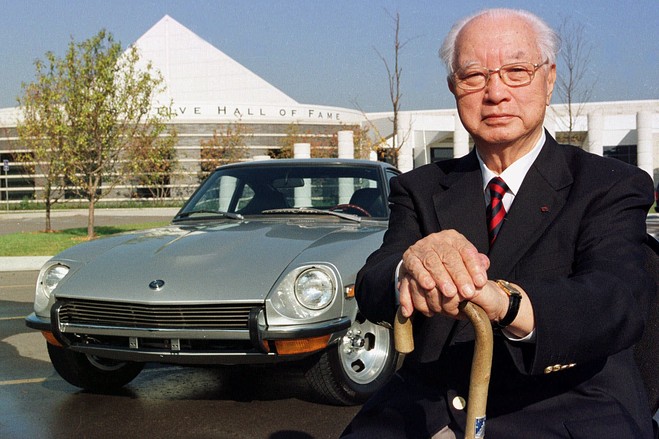 Yutaka Katayama, the charismatic “Mr. K” who was responsible for introducing the Nissan Motor Company to the United States via Datsun, passed on February 19th, 2015 at the age of 105. Katayama originally started working for Nissan in 1935 as a publicist and until his retirement in 1977 worked tirelessly to solidify Nissan’s place in the world. He is credited with creating the All-Japan Motor Show in 1954, which has over time developed into the Tokyo Motor Show, and is most renowned as the man who brought the Datsun 510 and Z-car to the United States. The 510 and Z-car were important steps forward for the Japanese auto manufacturers in general, because it helped to move them past the “cheap and disposable” stigma that they had been associated with prior to.

The videos are a series that was filmed last October. Mr. K granted Nissan Motor Company a rare interview, and if you want to be humbled, remember that this is a man who, for the majority of his life, was solely focused on cars. Even after his retirement from Nissan, Katayama was involved in some aspect or another with the automotive world. His son, Mitsuo Katayama, mused that his father was tooling around Heaven in a Z, no longer concerned with gas, speeding tickets or the police, and said, “His greatest achievement, I think, was the fact that he was able to give many American Datsun dealers their own success story.”

(The videos are subtitled. If you do not see English subtitles, click on the “CC” icon and they should appear.) 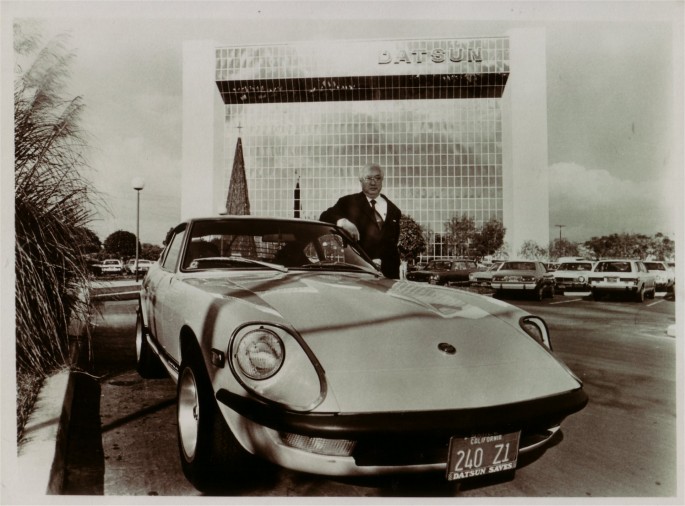 Watch The Wild Peace Maker Cadillac Wheelstander Spit Out A Rear Axle At Great Lakes Drag-O-Way In 1987! Crash And Burn: Any Guesses As To Why This Maverick Wound Up Going Turtle?

4 thoughts on “Yutaka Katayama, Better Known As “Mr. K.” And The Man Who Brought The Datsun Z-Car To America, Has Passed”