Mechanized Mayhem: Stevie Fast Jackson Teaches You All You Need To Know About Mechanical Fuel Injection 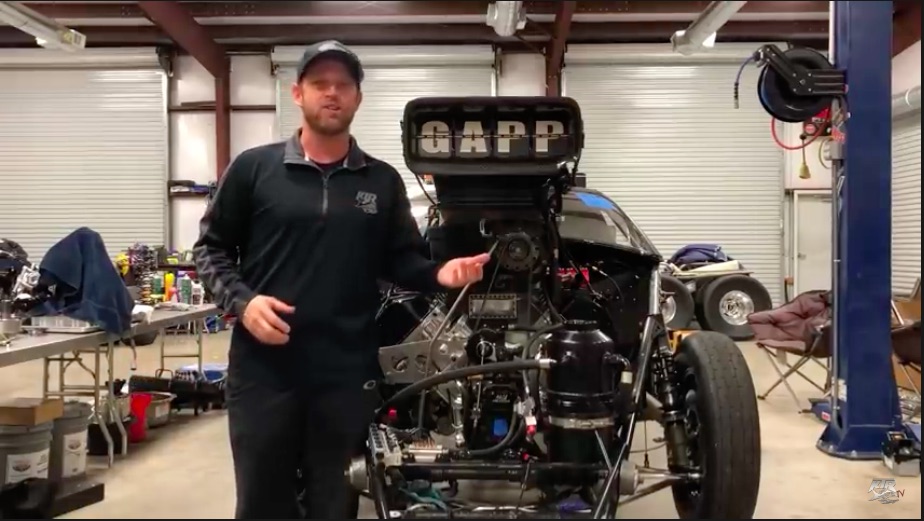 If Stevie Fast Jackson came onto the scene as a guy people knew for his quick wit, funny videos, and ability to talk trash while kicking butt, the now know him as something else. Jackson has established himself as a premier tuner as well as a wheelman who has tuned the quickest drag radial nitrous car in history and works closely on both his RvW and Pro Mod programs with Billy Stocklin for max performance. Just to show you that we’re not blowing smoke here, Jackson is the star of the video below where he takes us through the entire workings of the fuel system feeing a screw blown, 3,500hp RvW hemi in the Shadow 2.0. This is truly awesome.

What are the parts? What are the pieces? How do they work? All of that is here, shown with great explanations, graphics, and detail. As always there is some humor involved but mostly this video is about some straight up hardcore drag racing education. Not many people could pull this off in the time window he uses and with the right depth of knowledge that he shares.

Press play below to see this awesome video about mechanical fuel injection with Stevie!

Today's Fab Project: A Custom Plate Rear Bumper You Can Build As Well. Click To Get The Plans For Yourself Awesome Historical Video: Celebrate The Amazing Success Of The WWII Red Ball Express Truckers With This 1941 Film