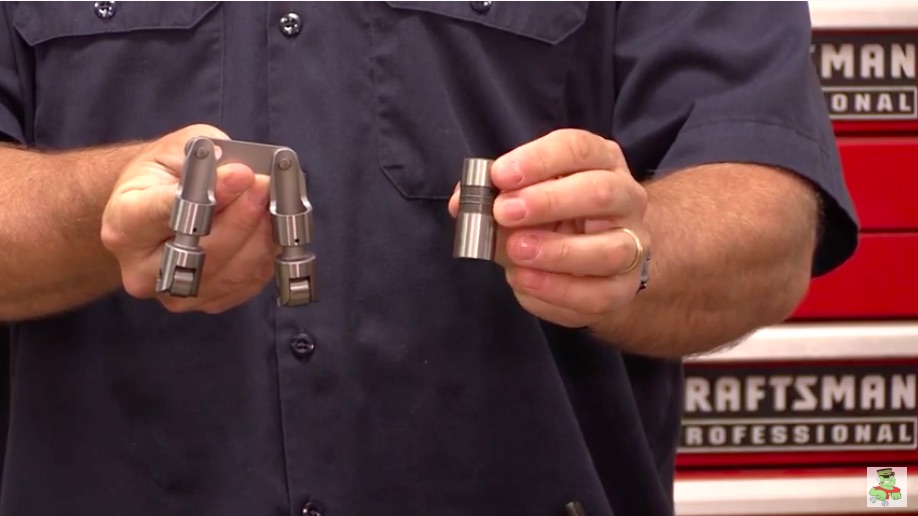 If there is one thing that can hurt your heart, wallet, and will to live, it is a lifter failure in your high performance engine. Whether we are talking rollers or flat tappers, when a lifter goes, it can kill the cam and then when that happens the metal debris flows around the engine and the problems get worse by the nano-second. If you are going to be building your own engine, this video rules because it is a step by step guide on how to prevent or at least vastly minimize the potential pitfalls of a lifter failure by making sure the block is measured and machined properly.

Flat tappet lifters and roller lifters require different clearances and a slightly different approach when it comes to making them work properly. This video covers all of that. It’s actually really interesting to see and hear about the different needs that the two kinds of lifters have independent of each other.

The real key here is of course proper measuring and ultimately accurate machining. If you are a guy who is just going to smash together a cheap engine, this may not make a lot of sense to you but we feel like after you watch it, you’ll throw a few more dollars into this area to prevent an expensive disaster later.

Press play below to check out this awesome video on the ways to prevent lifter failures!