Screamin’ Demon Feature: This 1971 Dodge Has A Nasty Small Block And A Retro Look That’ll Be In Forever 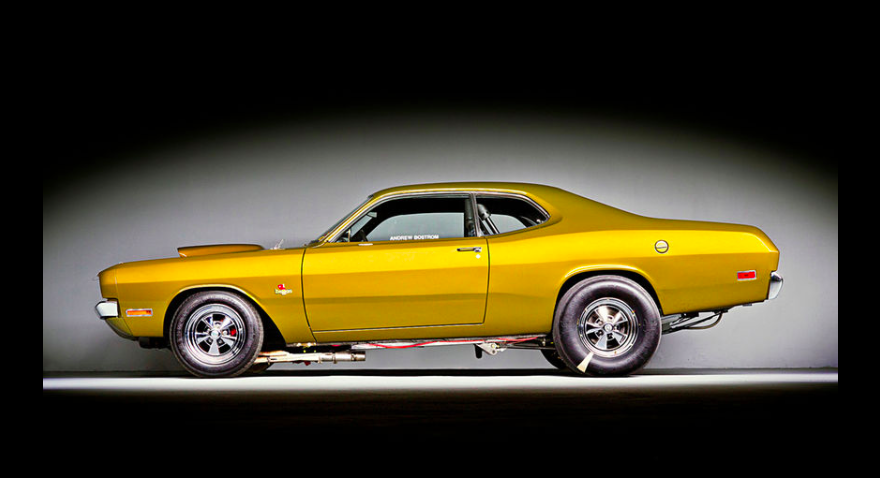 As some of you may or may not know, my name appears in the byline in a few places outside of BangShift. One of those places is Mopar Muscle magazine. A few weeks ago, editor Johnny Hunkins contacted me and asked if I would like to accept an assignment to write a feature on a 1971 Demon. Immediately I accepted it because he spoke so highly of the car. By his description it reminded me of a killer car that Dave Nutting shot and I wrote up in 2014. That car belonged to a guy named Andrew Bostrom from Massachusetts and it was love at fight sight. In a kind of amazing twist, it actually WAS the same car that I was remembering! Bostrom has changed a bunch of stuff since our feature was written and the car is way harder core now than it was then.

Photographer John Machaqueiro shot the photos you see here and in the feature that’s linked below. Andrew has really stepped this car up and if you want to see the evolution, hit the link above before you hit the link below. It went from a beast to a full on monster. We love this thing. 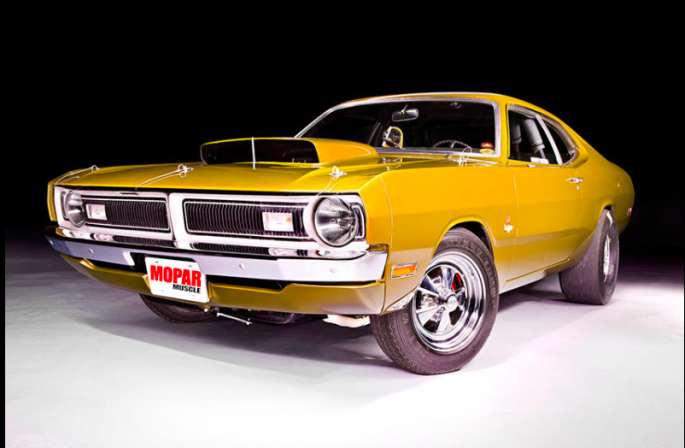 BOOM! The Black Hawk Firehawk Finds The Nitrous Oxide Limit For An LS1 At Ozarks Raceway Park! Dropping Jaws 101: Watch The Reactions This Kid Got When He Drove His Viper To School For The First Time!

10 thoughts on “Screamin’ Demon Feature: This 1971 Dodge Has A Nasty Small Block And A Retro Look That’ll Be In Forever”