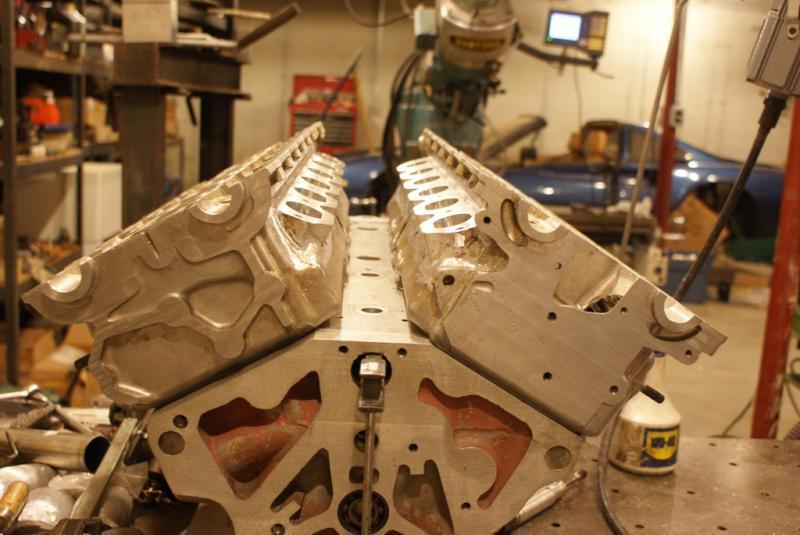 Yeah, this s beyond anything we have ever seen before and it was sent to us by AMP EFI’s Matt Cramer who was also blown way by the depth, skill, and overall crazy nature of this engine build. Effectively we have an insanely talented guy in his home garage with a welder, a mill, and a dream. A dream of making heads and a block that were never intended to work together, work together. This is all very simple sounding until one realizes what’s involved. The builder has a 1984 Ferrari 308 GTS. He bought a junkyard Ferrari V12 that was apparently pulled from a 400i and from the same junkyard he bought a set of Testarossa heads.

Upon cleaning stuff and pulling everything apart he set the heads on the block and saw that the water passages, oiling passages, cam firing order, and basically everything else was not going to work with the layout of the 400i engine. Rather than scrap the stuff, he went to work. Literally. The GUY MADE HIS OWN CAMSHAFTS IN HIS GARAGE. Among everything else. The cams were impressive but also cutting and welding on the heads to move the valves, the ports, and make things fit as they should. If this does not blow you away with not only the level of work but the level of patience and dedication that this guy has, you are in the wrong place.

The best part? The engine currently runs. Not perfectly but he has a working version of the thing he saw in his mind…with 12 Ducati throttle bodies that were adapted, modified, fitted to custom intake throats and opened by a custom linkage that the Ferrari guy designed and built himself. Go ahead and click the link. Set a pillow under your jaw so when it hits the floor it won’t hurt too bad. 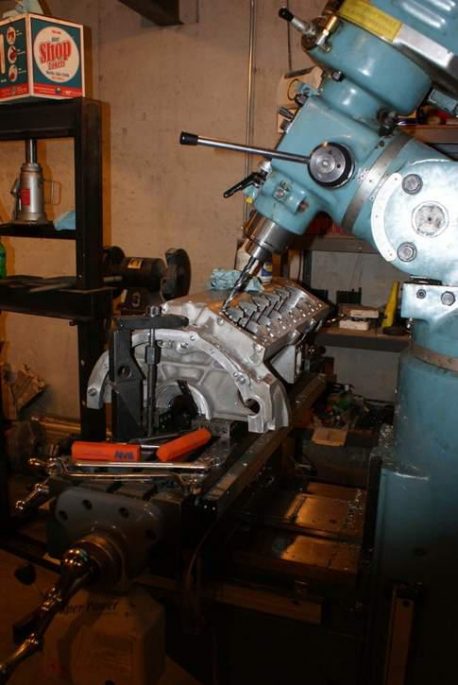 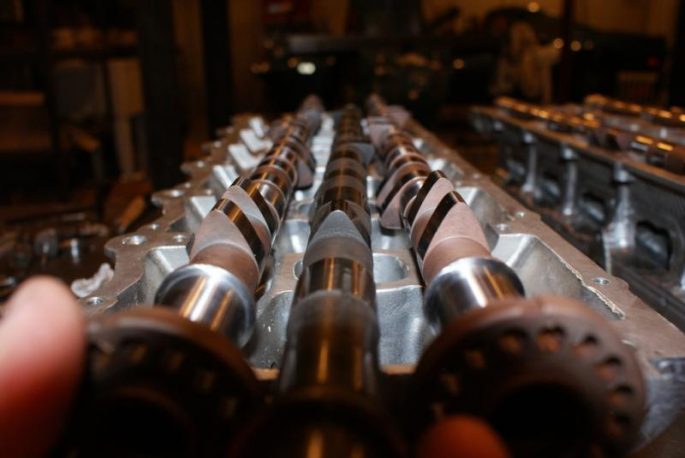 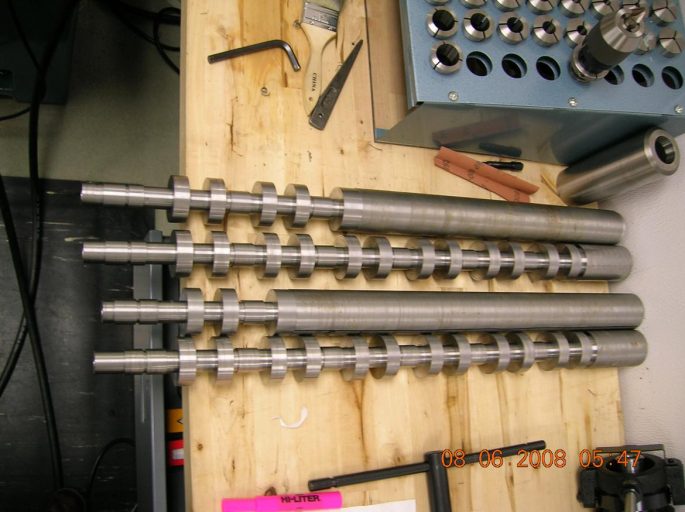 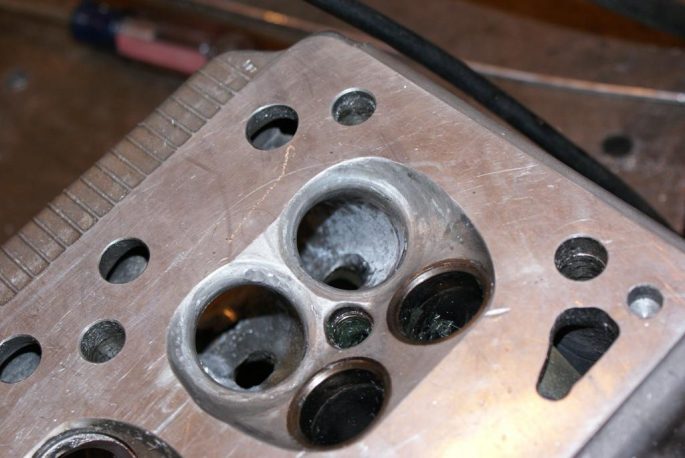 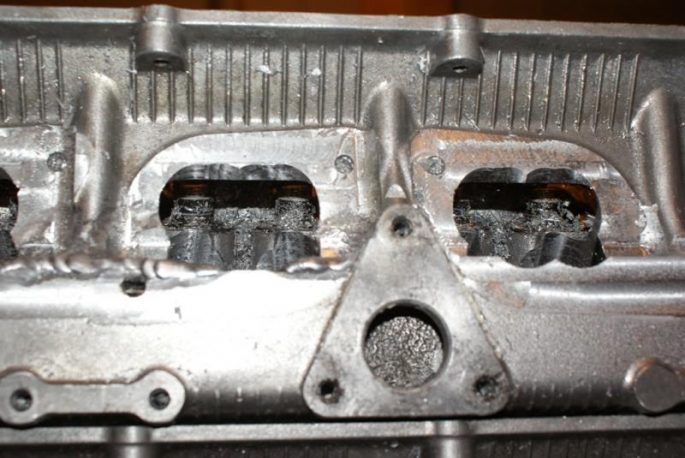 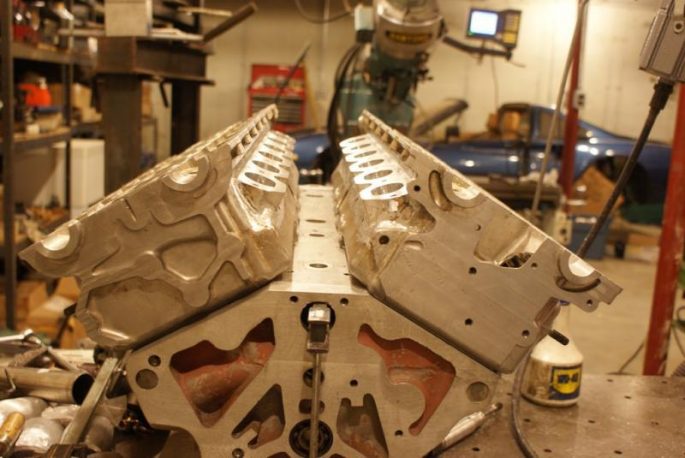 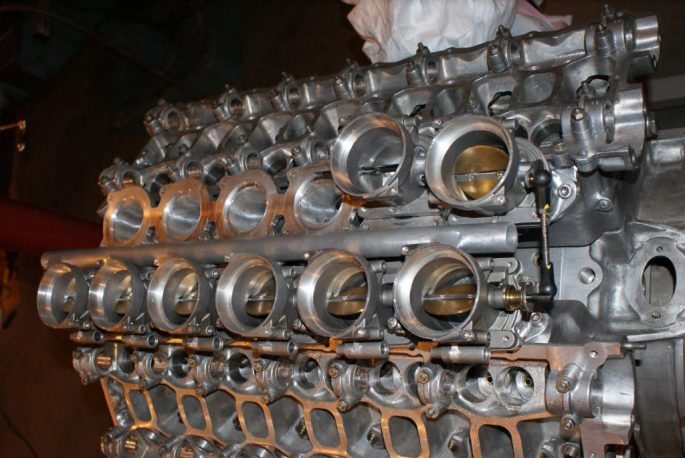 6 thoughts on “Best of 2019: Franken Ferrari: Check Out The Most Incredible Garage Engine Build We Have Ever Seen – Unreal!”