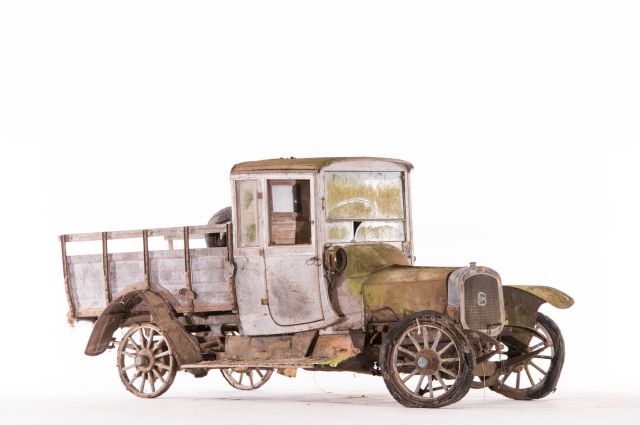 It was about a month ago that news broke around the globe about a stunning collection of cars located on a farm in the French countryside. It was mentioned at that time that the cars would be auctioned off. Well, the date has been set and the auction house has retrieved all of the cars. Not only that, they have photographed all of them in great detail and posted all of the photos online along with their expectations on what each car may bring at the early February gavel-fest which will be held in France. While most of these cars are from companies like Delahaye, Voisin, Panhard, and other long dead French manufacturers that most BangShifters done’t care about, the photos are well worth your time. Shot against a stark white background the cars look almost like models or illustrations. Because these cars largely come from an era when French design was the most cutting edge in  the world, the round and flowing shapes that they represent are still vivd, despite the rust and (in some cases) missing pieces.

The major star of the show is the 1961 Ferrari 250 GT SWB California Spyder. It has an estimate that tops off at $12,000,000. We all know that the 250s are among the most beautiful and desirable cars in the world and these guys think that the one they have will bring some really strong money. While there are some cars in the group that are into the four digits in their estimates, lots are in the six figure range. It will be interesting to see how many European collectors pounce on those cars. The Ferrari and to some degree the Maserati that is listed next to it at the link have some international appeal but we’re guessing that the vast majority of these tattered classics will remain in Europe.

Even if you don’t give a rip about the auction or old, crusty French cars, the photos at this link are well worth your time. We killed an hour easily just clicking, zooming, and staring. The bonus is the detailed write up on each of the cars (in French and English). Every single piece is a history lesson in and unto itself. Learn something! 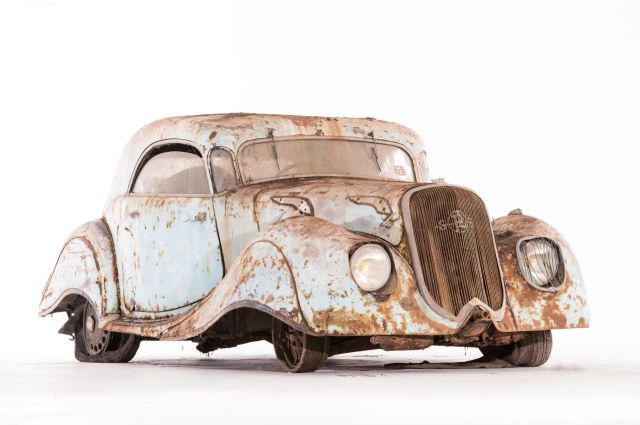 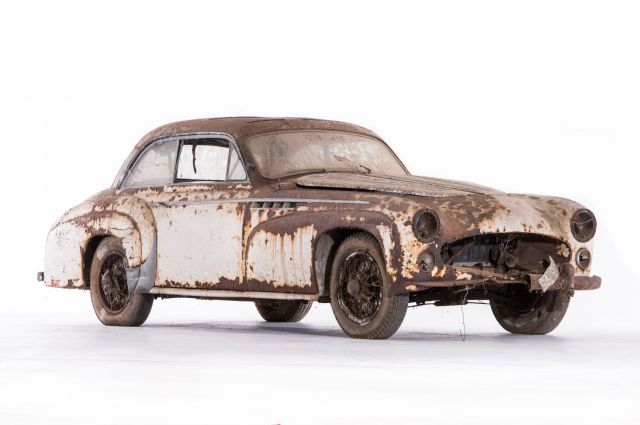 Video: Full Contact Superstock Dirt Track Racing From The Crazy Kiwis! Somebody Built A Honda Accord Dually And Now They Want You To Buy It

3 thoughts on “Amazing Photos Show Every Car From French Baillon Collection – Auction Slated For Next Month, LOTS Of Money Coming”