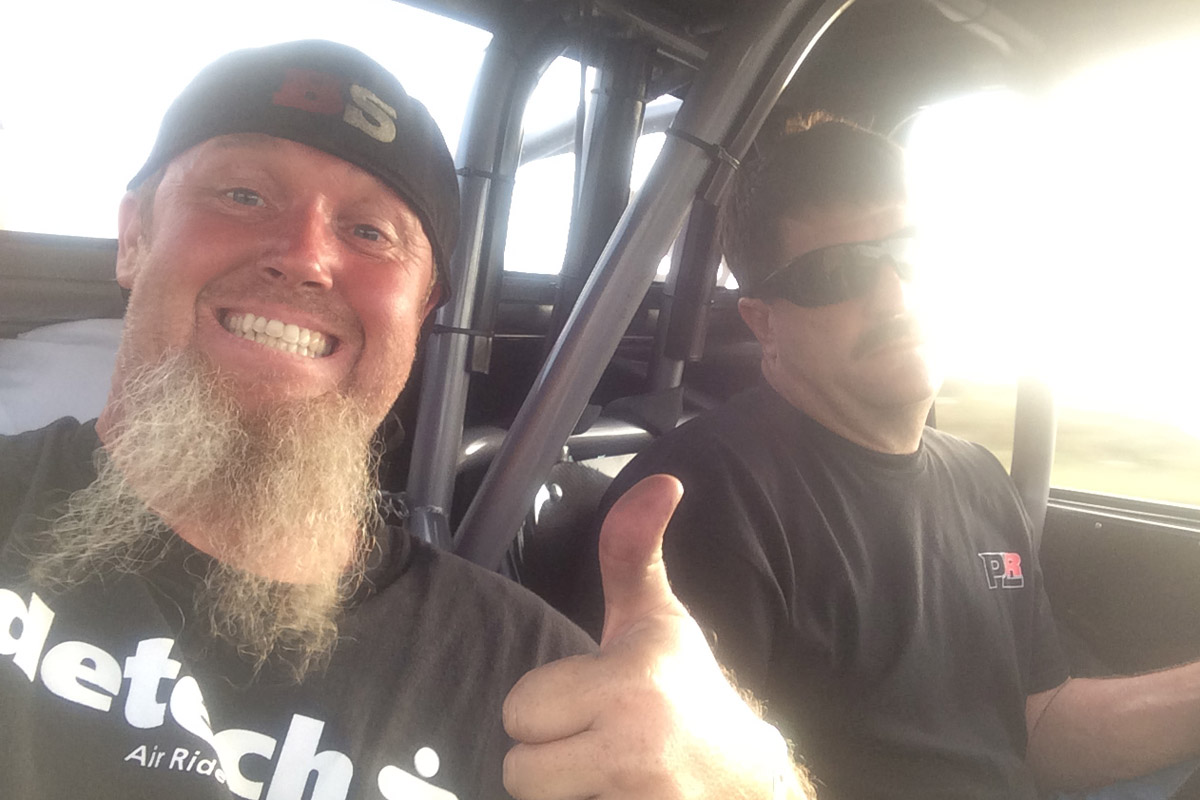 After failing to reach a contractual agreement, the beard that has adorned Chad Reynolds’ chin for years will no longer be associated with BangShift after April 15, 2016. The two sides met long into the night in a last ditch effort to keep the beard on board, but it was not to be. Both sides are fairly tight lipped about what the issues in securing a contract were.

“On behald of my client, the beard, I need to say that these guys (Lohnes and Reynolds) are morons of the first order,” beard attorney Cheatum Howe said. “The only thing that has seen Chad’s chin since Bill Clinton was president is now taking it’s services elsewhere and the world will soon see the gahstly truth about what lies beneath that luxiourious chin mane,” he continued.

Tensions mounted between the beard and BangShift co-owners Reynolds and Lohnes, after a late night of drinking last summer. “That beard doesn’t know what he is walking away from,” bemoaned BangShift co-conspirator Brian Lohnes. “He’s freaking chin pubes and for some reason thinks that because he can hold onto burrito chunks, keys, the occasional bottle cap, sun tan lotion, and an original copy of the Declaration of Independance, he’s bigger than the site. Newsflash pal, you’re HAIR!”

Finally reached for comment, the beard had this to say, “After telling me that I was an important part of the puzzle at BangShift and that we were all hopping onto the slow boat to super stardom, I bought in. I really wanted to be a part of it. Then the cracks started showing. Finally, I’m trying to negotiate a contract and get told that the second another grey hair arrives, I am toast…just like that. Not to mention the fact that on more than one occasion, I have seen that crazy woman (Chad’s better half Daphne) creeping up with sissors and hair buzzers. No one should live in fear like that.”

Inside sources now say that Reynolds may be moving in the fu manchu direction for the coming year. We’ll keep you updated. 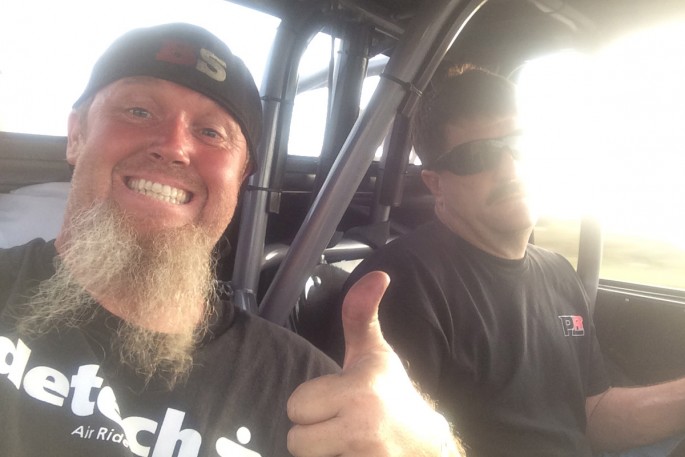