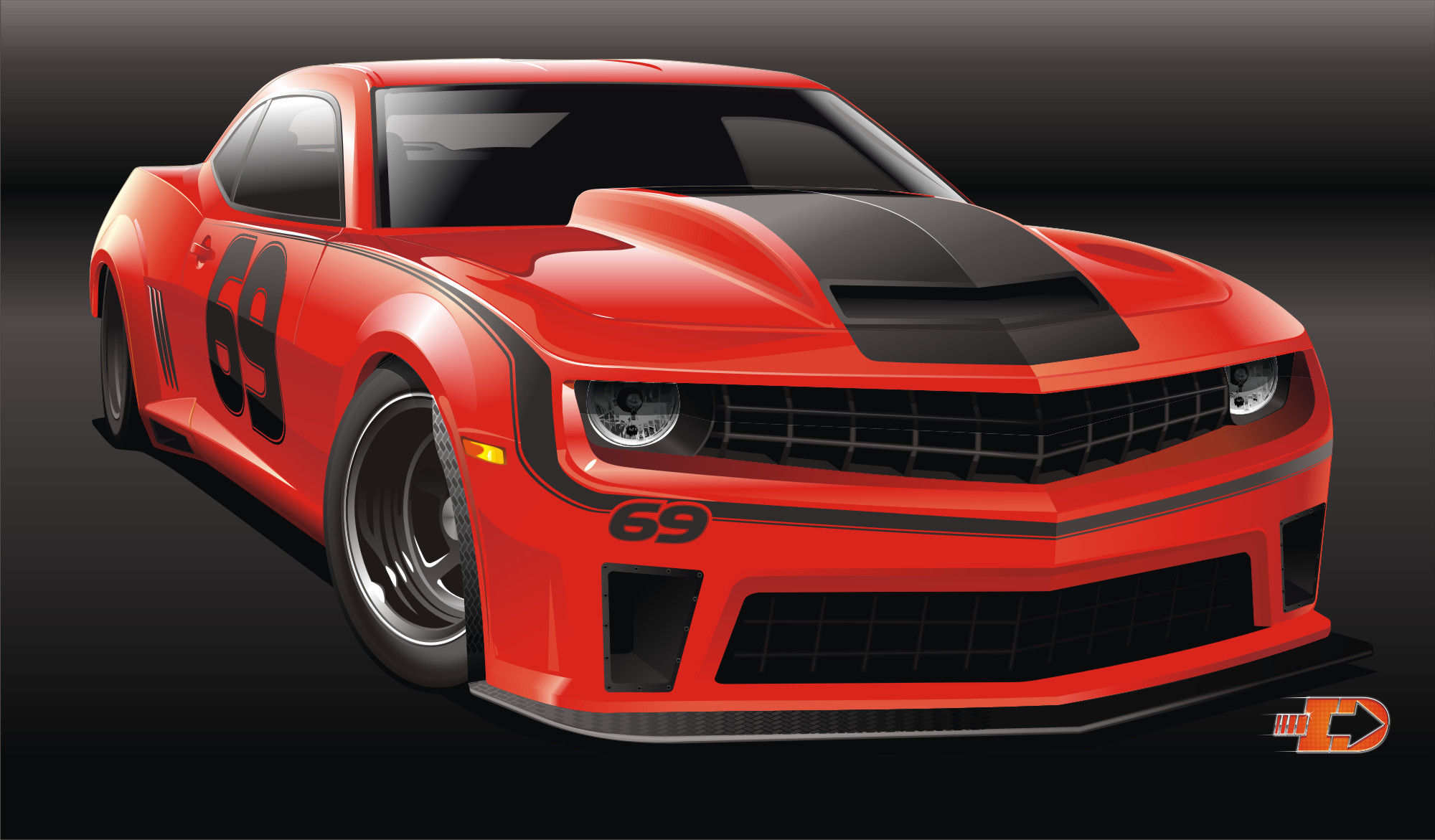 We knew that this was coming sooner or later. Drag racing guys have their COPO Camaro and the road racing dudes have the 1LE and now the Z/28 but what about the stock car enthusiasts? Well we have heard rumors of this project coming for some time and now we have a rendering of what has been labeled as the 2015 Camaro Z/SD (The SD stands for “Spectator Drags”). This thing is way out of the box but it has all the elements a hardcore stock car racing fan and even an adventurous sportsman stock car driver would love. The point is to be able to sell a consumer a machine capable of rolling into any stock car track in the nation and dominating the spectator drags program right out of the box. Yes, the car will cost $100,000 and you’ll always be racing for plastic trophies, but those plastic trophies look bitchin’.

We’re talking about side exhaust, 15″ steel wheels, a 358ci carb’d LSx engine, truck arm rear suspension, big ground effects package, wicker bills around the wheel openings, huge brakes, four speed transmission, and a NASCAR legal roll cage inside. Due to DOT regulations, there is one functional speaker for the seat belt warning chime to be operational. Engineers at GM are tight lipped on how they sorted out the antiquated and strange truck arm style rear suspension on the car’s factory IRS but they claim that testing at tracks like Rockingham, Bowman-Gray Stadium, Wilkesboro, and Eldora netted them enough data to really get the car dialed in. While they were unable to say how fast the car ran, they led us to believe that it was competitive with clapped out street stocks and it dominated the spectator drags. This thing looks like it could be a real weapon and the undying admiration of beer addled fans sitting through what amounts to an intermission in the racing program is just a bold purchasing decision away.

“The sportsman drag racers have loved the COPO Camaro and it has recorded event wins at some of the most prestigious races in the sport. The Z/28 is being heralded as the best handling and most track capable factory Camaro ever built, but we knew there was one piece of the market we weren’t in and no one else was in yet either and that was the spectator stock car track drags segment,” an unknown Camaro product planning manager told us. “There are hundreds and hundreds of small circle tracks across the country and every one of them runs a spectator drags program. We used to sit around the office mocking the people who would take a Buick or a pickup out on a short track and inevitably crash or destroy their car. Once we saw that we could build something that would make those people faster, we jumped right on it.” While unwilling to discuss a price point, folks at GM seemed comfortable in saying that this car would be the best factory circle track car ever produced. “If you try to drive this thing down a road like it is a Z/28 you’re pretty much going to last three miles before you wreck it,” the engineers said. “Take it to the drag strip? HA! This car has a four speed and like 5.13 gears. You’ll be out of gear and RPM by 800 feet. Don’t waste your time. But, get it out on a 3/8 or half mile oval and you’re going to look like you’ve been doing this spectator drags deal your entire life.” GM is not offering an insurance plan with the car because as we were told, “It isn’t our problem when some idiot in a Fiero or Evo runs out of talent and t-bones you. If you are that close to the guy in the first place is shows you can’t drive so you’re on your own.”

The 2015 Camaro Z/SD may be coming. That means it is time to return all those cans you have been saving and prepare all that cash you squirreled away from your slip and fall settlement. Circle track heroics are just around the corner! (See what we did there?) 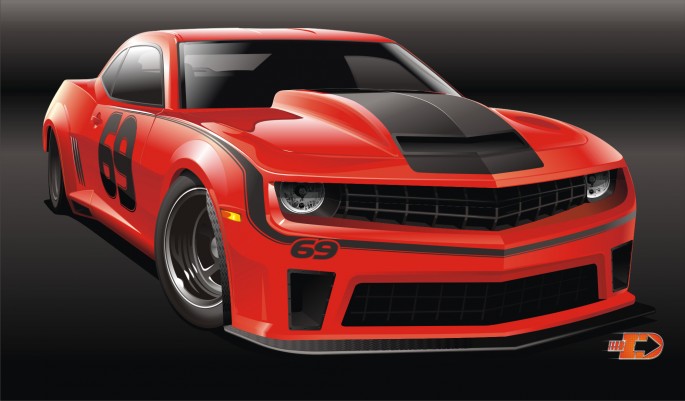