Scrapple, Your Guide To The “meh”-Worthy News! This Week: Hey, Ice Cream Truck! 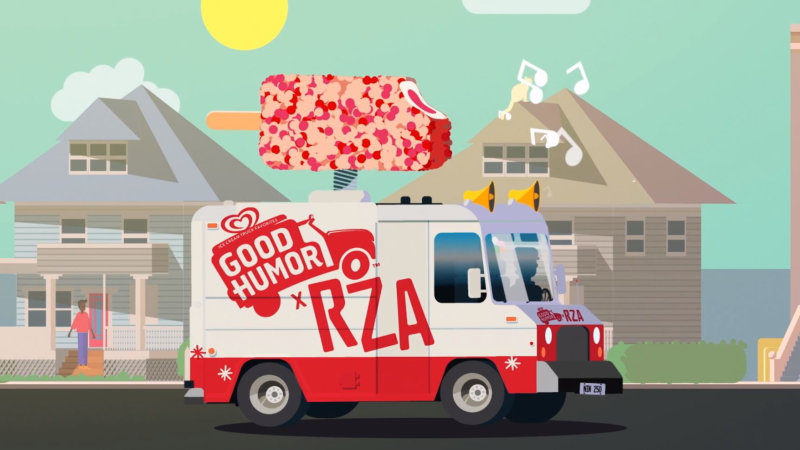 It’s mid-August. Wow. I have watermelons in the garden, my blackberry plants are going dormant, and the grasshoppers and mantis are now no longer cute little bugs but are now several inches long and capable of giving you a proper chomp if you don’t look out. I love summer, freaking adore it, and the transition to fall is just around the bend, just a little over a month away. For you sunny day, warm weather lovers, soak it in while you can, because before you know it the air will be cooler, the days will be shorter and you’ll have to take your kids trick-or-treating via Zoom. Well, that’s one plus side…this disaster of a year on the downhill slope! Until it’s time to sing Auld Lang Syne, though, we still are pushing on, so for today here’s a quick roasting of some of the news of the last week. It’s Scrapple…enjoy!

1. You will be notified by pop-ups on the infotainment system. 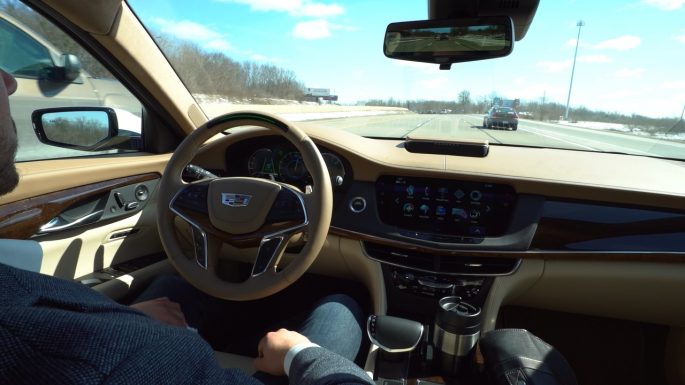 You spent how much on a Cadillac? Damn…hey, congratulations on treating yourself. You got that Super Cruise feature, too? Hands-free cruise control, just sit back and let the car do all the work. That must be nice…for the first three years, before GM turns the Level 2 autonomous driving system into a subscription plan. Yeah…welcome to the age of milking every last damn dollar out of the driving experience. But hey, it was already apparent that you didn’t like driving in the first place.

2. No more loud truck. But you’ll still enjoy the sound of crashing trash! 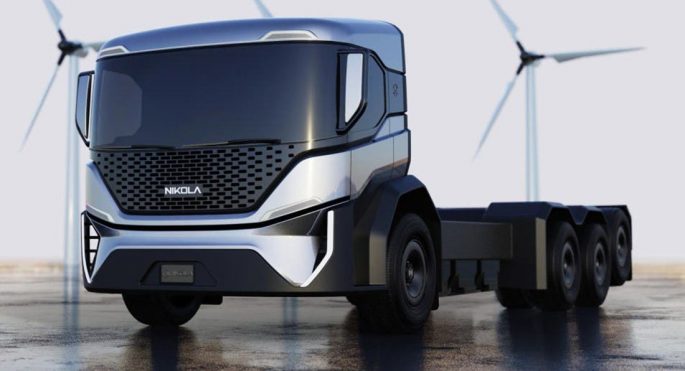 Republic Services, one of America’s largest refuse hauler groups, will soon be running electric rigs. The Nikola Tre platform will be used in at least 2,500 EV garbage trucks, with Republic capable of optioning into another 2,500 later on. Limited to 1,000 horsepower (!), outfitted for front and side-loading configurations, and able to travel 150 miles on a single charge, Nikola is proving to be ambitious. Here’s to seeing a real truck instead of just the rendering sooner than later. 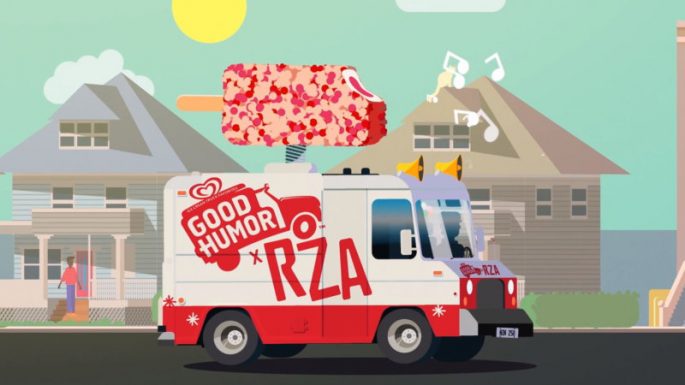 Remember that song that said it was time to beg Mom for money to get yourself an ice cream from some dude in a van? Yeah…that tune is called “Turkey in the Straw”, and it’s been around for a bit. Like, “minstrel show” old…which in this day and age, means that it’s problematic to some folk. So be on the listen for a new jingle, courtesy of Good Humor and RZA from the Wu-Tang Clan. CLICK HERE to listen to what it sounds like… 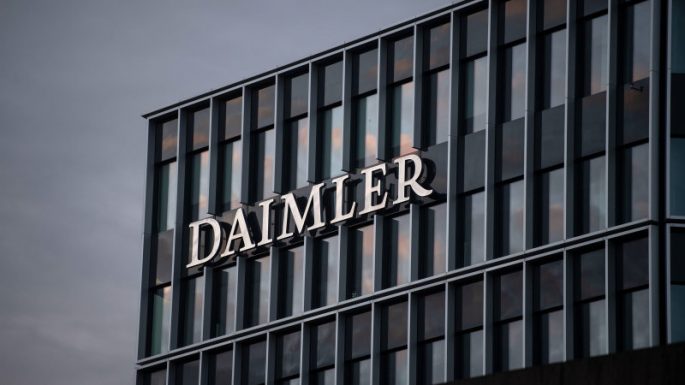 How many years have we been writing articles on Dieselgate? I’ve lost track. But it appears that healing might be taking place. Daimler is agreeing to settle civil investigations in the United States to the tune of three billion dollars, $1.5 billion of which will go to U.S. authorities and the remainder going towards individual owners of affected Mercedes-Benz vehicles. It could be worse. VW is on the hook for nearly $25 billion over their issues. 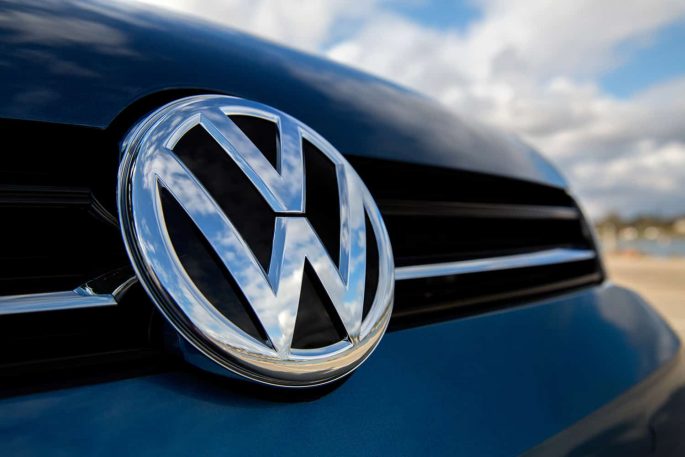 Hey, speaking of VW…a suspended Volkswagen employee that might have had ties to a Bosnian supplier and who might have recorded conversations regarding VW’s plan to end the business relationship with said supplier after the auto manufacturer and the supplier had issues regarding pricing wound up inside of a burned-out car. Or, rather, that’s the presumed context that prosecuters in Braunschweig are trying to figure out, and what one local newspaper is claiming.

Historical Footage: Throwing The 1974 AMC Matador X Around The Track! BangShift Question Of The Day: How Radical Can You Live With For A Daily?

One thought on “Scrapple, Your Guide To The “meh”-Worthy News! This Week: Hey, Ice Cream Truck!”