Dyno Video: A 255 Drake Offy Sings A Bangshifty Christmas Carol On The Pump 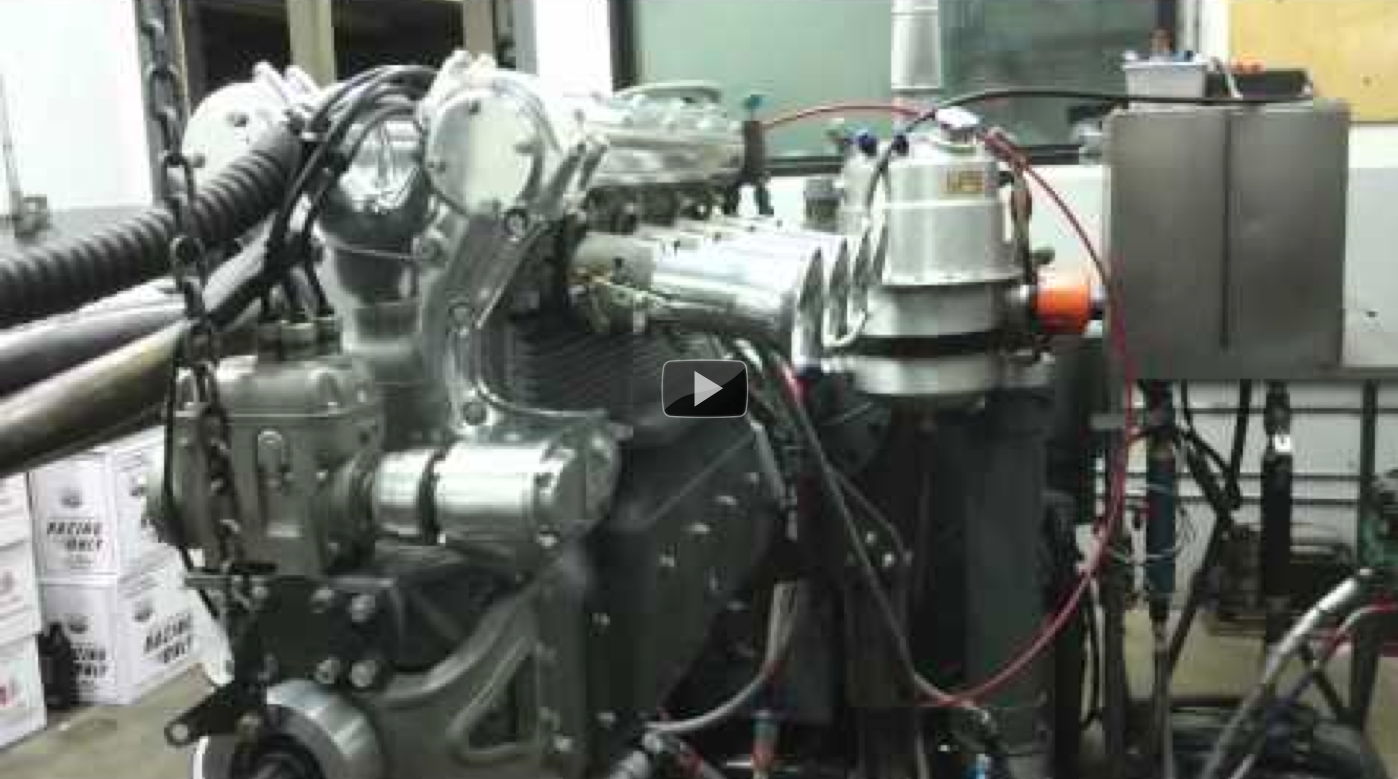 Few racing engines have held a position of dominance in American motorsports as the Meyer-Drake Offy. From midgets to the thundering roadsters of the Indy 500 and well into the era of rear engine cars the four cylinder Offy was a running in all of its various forms. This video features a naturally aspirated 255ci version of the venerable plant, which was the largest and last iteration of the engine. In “stock” form this engine was pushing out roughly 400hp. With lots of boots, they made well north of 1,000.

We’re not scrooges around here, but even we have a tolerance level for Christmas tunes and we’re getting ever closer to smashing the rev limiter. A good way to knock Jingle Bells, Holly Jolly Christmas, and Dominic the Italian Christmas Donkey out of your brain is to crank the speakers and listen to this Offy wind up and scream its iconic exhaust note!

Crank the speakers and press play!

2 thoughts on “Dyno Video: A 255 Drake Offy Sings A Bangshifty Christmas Carol On The Pump”