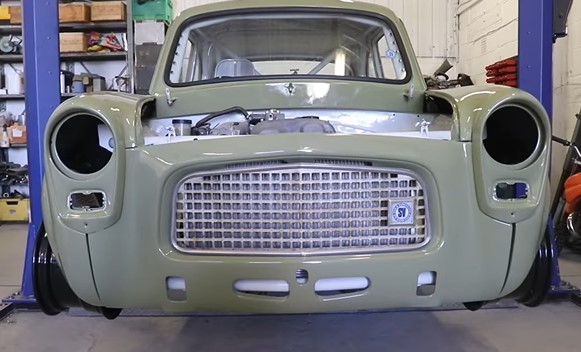 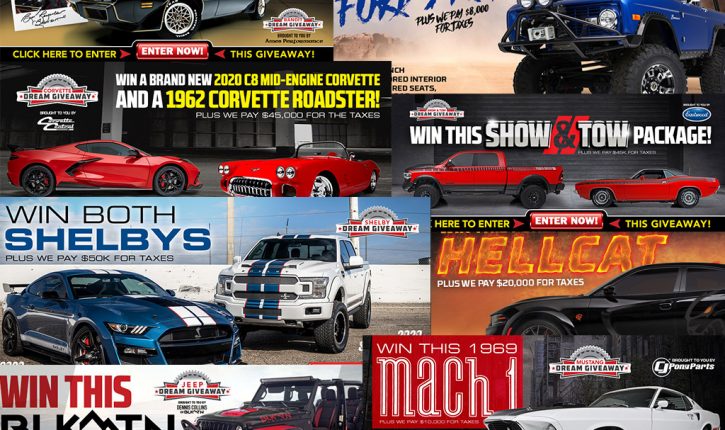 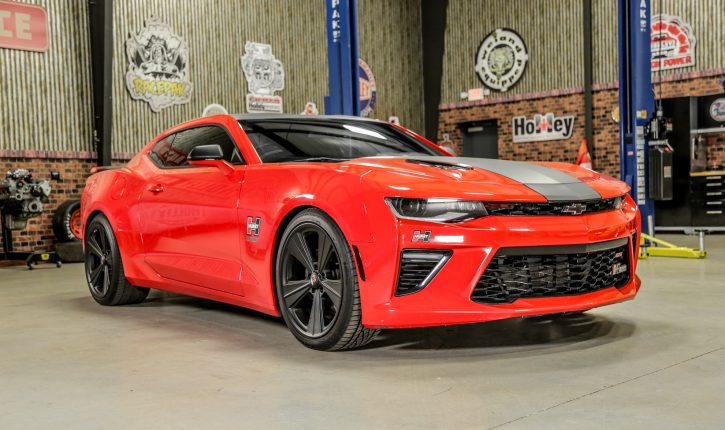 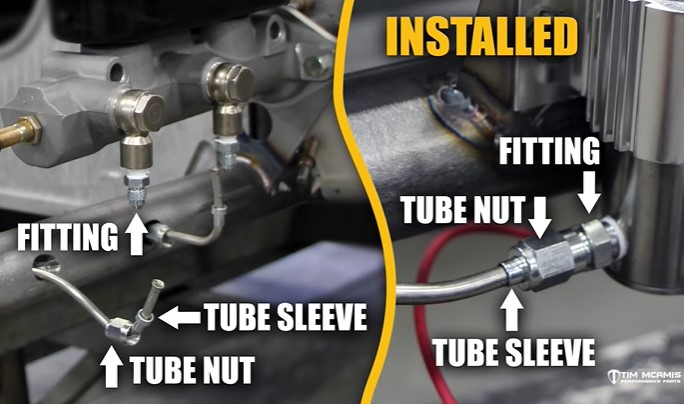 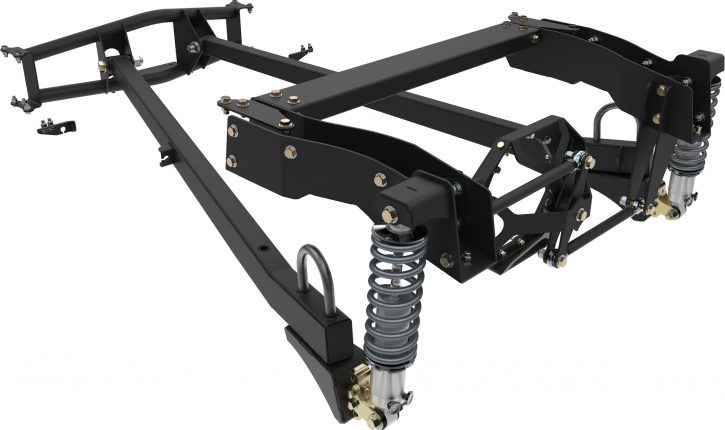 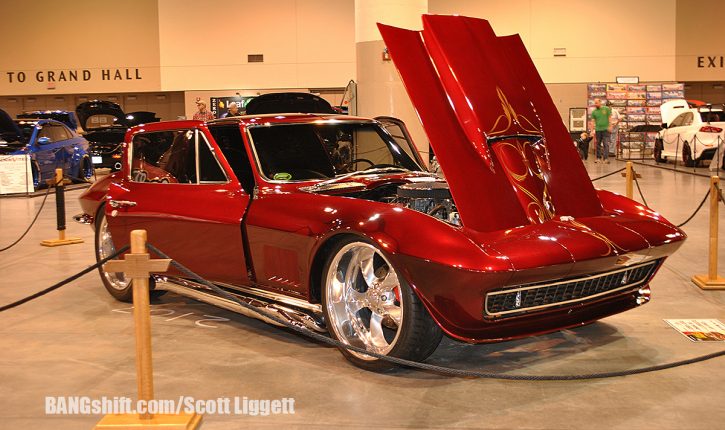 The Mongrel Project’s Paint Job Is Finished! Now Its Time To Put It Back Together!

We’ve been following along as Urchfab put together the Mongrel, an English Ford 100 on a MX5 Miata chassis, and have been truly inspired and entertained. We really do like this thing and love...

There is nobody like the Dream Giveaway crew. These folks put awesome hot rods, customs, trucks, street machines, and more in the hands of grateful hot rodders while supporting awesome charities at...

You Can Own THE Hurst Camaro! Not A Hurst Elite Series Camaro, But The One They Developed The Package And Parts With!

Okay, this is a chance for any Camaro or Hurst vehicle enthusiast to get something truly special. Up for auction, from Hurst themselves, is the car that they developed all the Hurst Elite Series...

Stainless Line How-To: Brakes, Fire System, And More. Here’s How To Do Them Right

Whenever the subject of hard lines comes up on a project I talk about my buddy Rodney Mason who works at Ridetech. That dude is one of those guys that can see the line in his head and make it just...

The Trailing Arm Suspension that came factory on some Chevrolet C10 pickup trucks may not have performed to the level we are used to today, but it was a suspension system from which many race and...

When BANGshifter Scott Liggett hit the Autorama to snap photos for all of you to enjoy back in March, he sent them to our Dropbox, including his write up, and then told us they were there and ready... 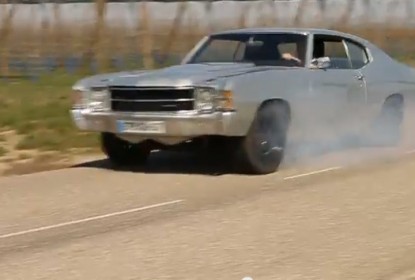 Morning Symphony: It’s A Twin-Turbo, All-Wheel-Drive 1971 Chevelle That Puts Down About 1000 Horsepower In France!

Matting the throttle on a big-power muscle car is a riot for all of the right reasons: loud noises, mosquito-fogging levels of tire smoke, and you save your local DOT money by repaving the roadway in... 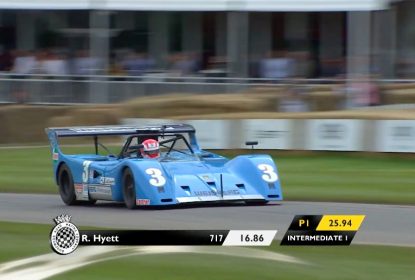 Watching classic Can-Am cars running at full throttle in modern times is probably one of our favorite things in the racing world. This video comes from Goodwood and we get to see the one and only... 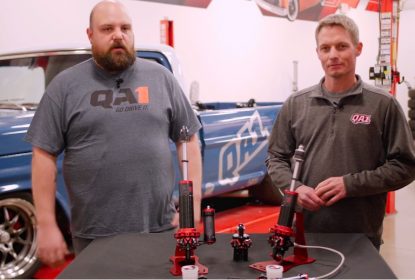 Adjustable Shocks You Are Afraid To Use? Watch This Video From QA1 And Get Over Yourself!

There’s a syndrome that befalls even the most hardcore of hot rodders. That is the paralysis by too may adjustments that comes with adding lots of cool parts to your car. There’s the carb... 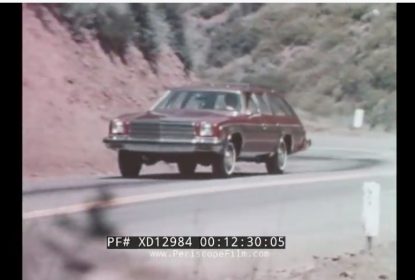 QuarantinePiece Theater: A Double Header! The Power To Stop and An Introduction To The 1974 Chevelle Station Wagon

Here’s a nifty little piece of 1970s goodness for you. This is a double feature that start with a film called, “Power to Stop” which talks about Chevrolet braking systems in 1974... 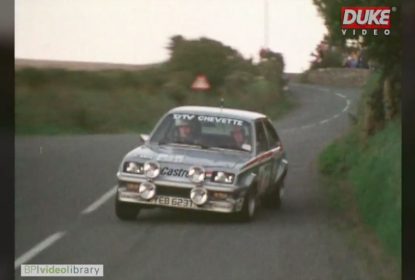 Like A Boss: Watch Jimmy McRae, Father Of The Late Colin McRae Wheel A Vauxhall Chevette Rally Car Like A Boss

It seems ridiculous to suggest that genetics can make you a good rally racing driver but the McRae family of Scotland seems to indicate that it’s a factual statement. Jimmy was a destroyer in... 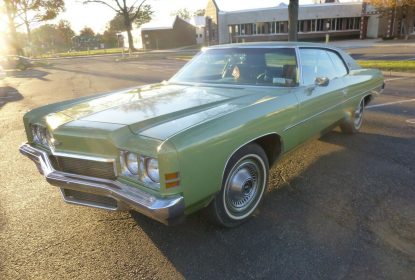 Old Man Cruiser: This 1972 Impala Is The Perfect Example Of What Old People Bought When Nixon Was President

Old people in massive, slow cars. That was a trope used in all forms and facets of advertising and comedy from the 1950s right up until not that long ago. As the size of cars continues to shrink,... 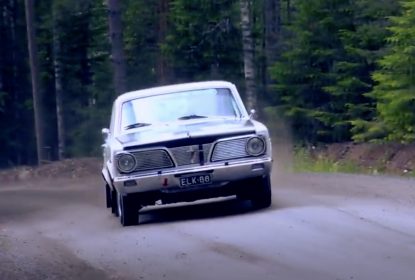 Forest Sprite: A Plymouth Valiant Tearing Up A Rally Course Is Just Too Cool

Chrysler got their money’s worth out of the A-platform, and then some. First appearing as the 1960 Valiant, the A-body would go on to underpin just about every smaller car Chrysler built... 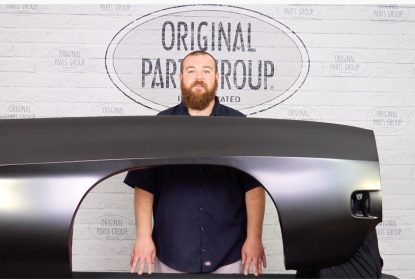 Rust and Dents Got Your Goat? OPGI Can Help! Check Out Their RestoParts 1970 GTO Fender Here 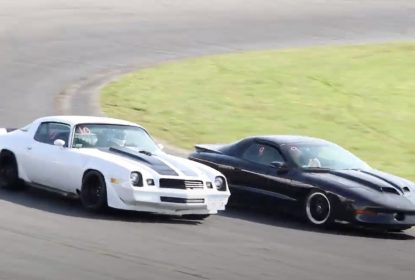 Morning Symphony: A Compilation Of Spectator Drag Racing From 2019

How badly do you miss racing right about now? I’ll put it like this: after a few weeks of not really driving anywhere, driving our Cruze…that 138-horsepower fuel-sipping thing…felt... 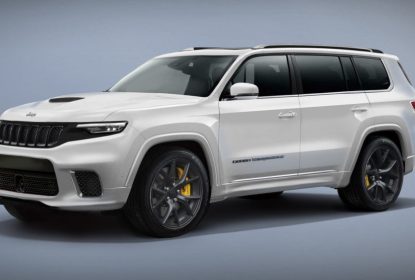 This Week In Undead SUV Zombie Names: The Jeep Grand Wagoneer Is Coming Back, Baby!

(By Tom Lohnes) – Jeep is confirmed to bring back the Wagoneer and grand Wagoneer nameplates in the form of three-row full-sized SUVs to fight the Chevy Tahoe and Ford Expedition. The Wagoneer... 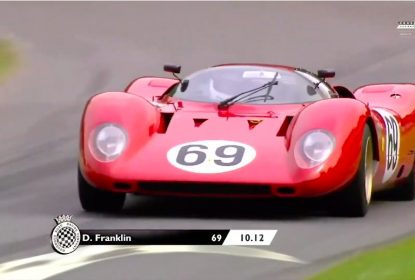 The Sound And The Fury: Watching This Incredible Ferrari 312P Attack Goodwood Is A Speaker Melting Joyous Occasion

Good cars have some history. Good cars have raced, maybe won. Great cars have won a lot and they have done so on grand and historic stages. Brilliant cars? Shoot, lots of them have not so much as won... 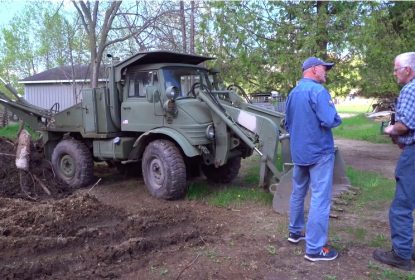 Video – Unimogs, Cosworth, and Classic Chevys: This Collection Of Stuff Has A Little Something For Everyone

If you have not watched “Barn Find Hunter” on the Hagerty YouTube channel, you are missing out. The show is cool because it’s not just a string of amazing and wildly valuable cars... 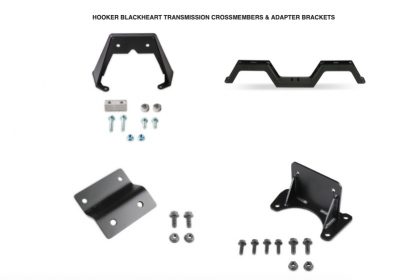 The Dodge D100/D150 trucks lines are awesome platforms for hot rodding and they definitely have not gotten the love that the Ford and GM trucks have gotten over the years. Well, Holley plants to fix... 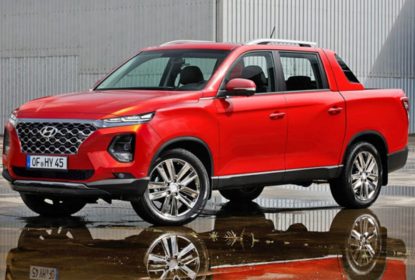 The Hyundai Trucklet Is Coming: Here’s The Goods On The Upcoming Hyundai Santa Cruz – We Don’t Hate It!

(By Tom Lohnes) – The crossover-based truck segment has not taken off. With the only contender being the Honda Ridgeline, possibly the most hated vehicle on the market, it’s hard to see why...