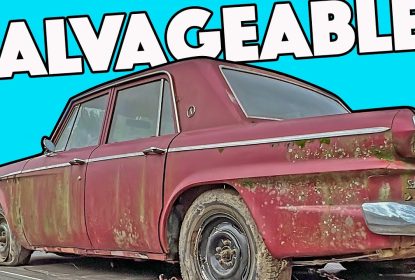 Tommy Finds A Canadian STUDEBAKER With Chevy V8 – Is This Good, Bad Or UGLY?

It seems that Tommy has been bitten by the Studebaker bug in a big way lately, and we’re not sure if this is going to be awesome or a horrible decision that is going to run him down a rabbit... 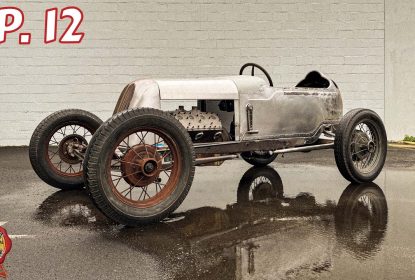 In this latest installment of the build, the rear radius rods get sorted and the cockpit gets laid out. This isn’t a big car so all this stuff is important to get right the first time.... 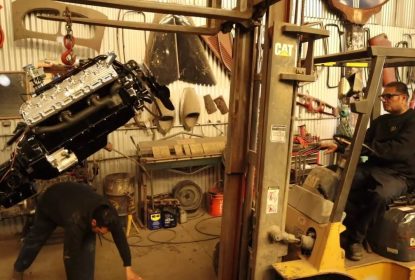 I’m a big fan of Bello’s Kustoms, not only because they build some seriously cool SoCal style hot rods, but also because Bello and his crew are funny and hell and super talented. Their... 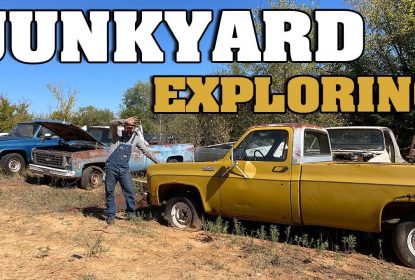 Puddin’s Fab Shop Junkyard Walk Through. His Favorite Find Yet, HIDDEN IN THE WOODS!

Puddin is back at St. Louis Salvage looking at all kinds of fun stuff, and falling in love with a particular square-body pickup. This should come as no surprise to any of you that watch Puddin on a... 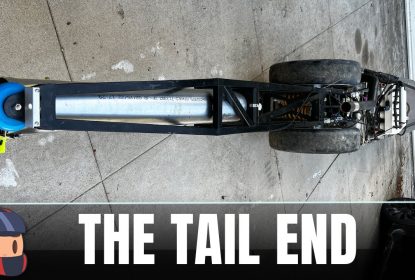 Building A Land Speed Race Car Part 11: The Tail End Of The Build

Bonneville’s events were canceled this year because of rain, and so was the September El Mirage event. But that didn’t keep Matt from plugging away on the streamliner build, where the... 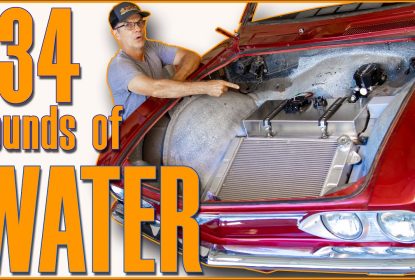 LS Corvair Project: Steering And Cooling. A Column And 134 Pounds Of Water.

This project continues to impress and inspire and we love it! Check out all the cool stuff going down in this episode of the build, because this car just keeps getting more trick. With all the... 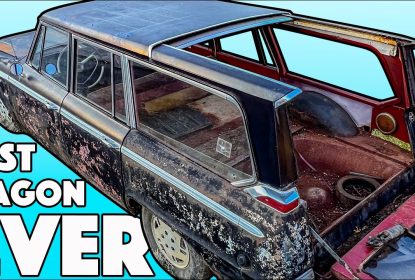 CRAZY RARE V8 4 Speed STATION WAGON (Is it Worth Saving?)

I’m a wagon freak, and when my Grandpa decided to rebuild a Studebaker truck in the early 2000’s I followed him around to some Studebaker wrecking yards in search of parts. While at one... 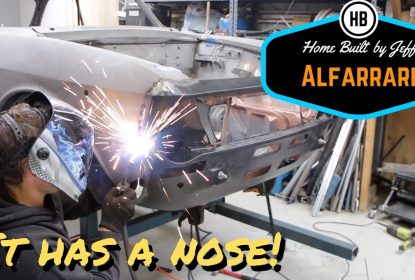 The Alfarrari Project: The Nose Is Finally Going To Be Done! Then It’s Onto The Engine!

Once the nose is done then more work can be done on the engine that will be the heart of this beast! To get there the nose needs a bit of work to be finished and these two videos below are going to... 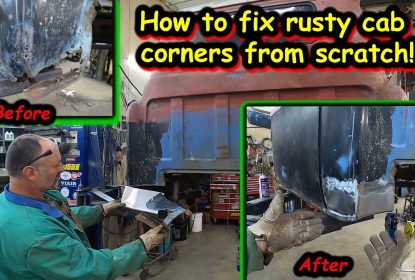 In this latest installment of the NAPCO Clone build, Brent is going to the rear of the cab to replace more rust. Now that the front is done, will this be the last rust repair? If you have missed any... 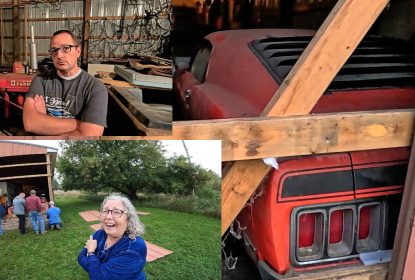 In our minds we always want any Barn Find cars to find amazing homes and to live happily ever after, like Cinderella. After all, finding some old car in a barn or shed is a pretty romantic notion, so... 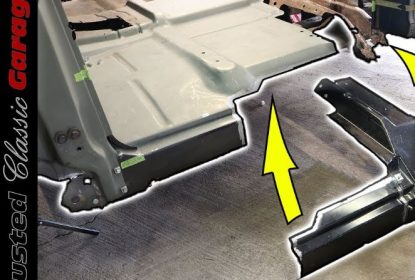 How To Repair A Rusty Cab Corner, Inner Rocker, Rear Floor, And B-Pillar Panels On A 1971 Chevy C10 PART 1

We have been showing a lot of custom sheet metal work around here lately, and also rust repair with custom patch panels, but if you are lucky enough to have new sheetmetal replacement panels, then... 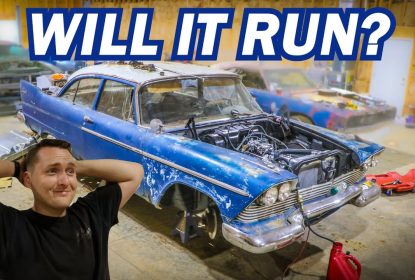 Barn Find 1958 Plymouth Project: Will The New Engine Actually Run After All This? 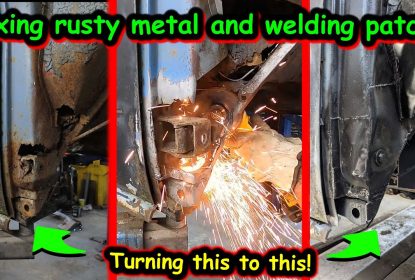 In this latest installment of the NAPCO Clone build, Brent is making patch panel after patch panel in an effort to get rid of all the rust that is at every corner of this truck. NAPCO was a company... 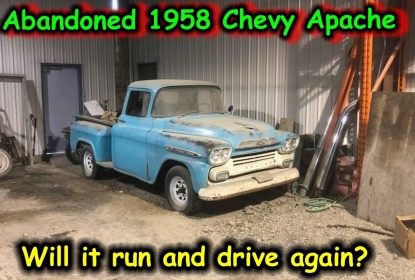 Will Brent At Halfass Kustoms Be Able To Make This Long Forgotten 1958 Chevrolet Apache Pickup Run And Drive Again?

Brent at Halfass Kustoms seems to be getting more and more cool project vehicles this year and thankfully he’s into seeing if he can make them run before doing anything else to them. I mean...