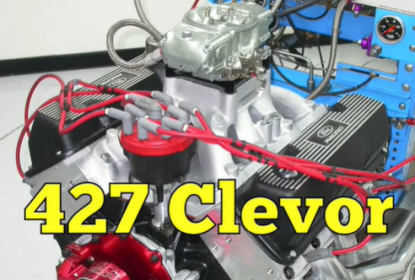 Stroker 351 Cleveland Or Clevor? Which Engine Is The Best?

If you aren’t familiar with the term Clevor, then let me explain. Ford made three different 351 cubic inch engines, and each was based on a different engine platform, sorta. The 351 Windsor,... 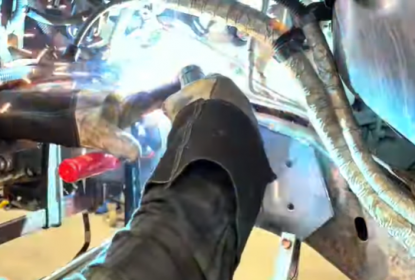 I hate watching these videos, because all it does it make me want to buy an IFS 4×4 so I can solid axle swap it. It’s been too long since I had a lifted truck and now I want one. Thanks a... 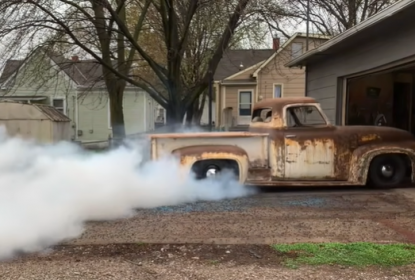 Okay folks, it’s tire smoking time! The $1,000 build is going together splendidly and is really starting to look like something you’d want to cruise around town. I love it. And anytime... 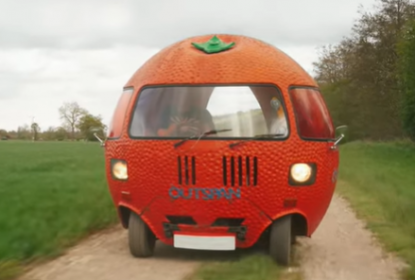 Edd China Is Working On An Orange, Yes And ORANGE, And It Is Awesome!

Here is the latest episode of Edd China’s Workshop Diaries, and I say it is the best one yet! This is old Edd China with all the excitement, wit and smiles you have come to expect from him over... 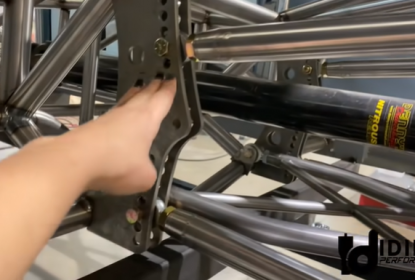 The project is still moving right along, but there isn’t much time before it is supposed to hit the road! Last episode the rear housing was cut, welded, and worked into one big stout beast and... 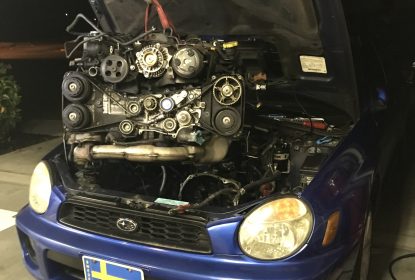 (Words and photos by Steve Baur) – Long before I had seen one on the road, I was driving them in the PlayStation game Gran Turismo and watching them race in the FIA World Rally Championship.... 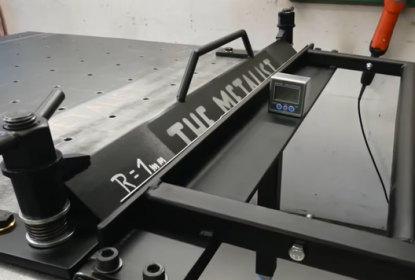 Wanna Make Your Own Sheet Metal Brake? Watch This

Tools are cool. I don’t know a single car guy or gal that doesn’t dig their tools. After all, how in the heck are we supposed to build these things without the right tools. I have lots of...

MORE: Hack of the Week, OTHER, TECH, Tech Stories, Videos 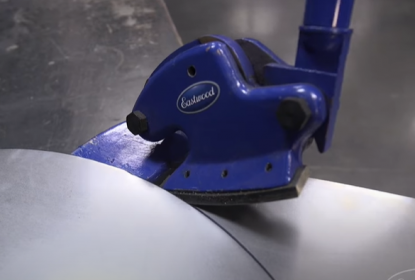 The list of tools that I want to own is arguably longer than the list I have for the cars and trucks I want to own. And like most car guys and gals there are some tools that are available in multiple... 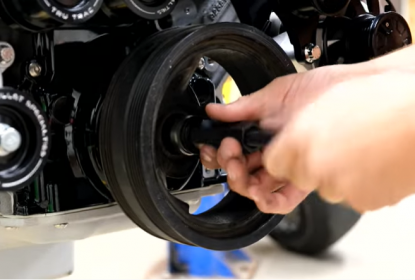 DANGER: Stop Installing Harmonic Balancers The Wrong Way! Doug And Chad Both Tell You The Why’s And How’s!

Harmonic balancer, damper, whatever you call it, the job of installing them is often a confusing and intimidating one. If this describes your first time installing one, count yourself as one of the... 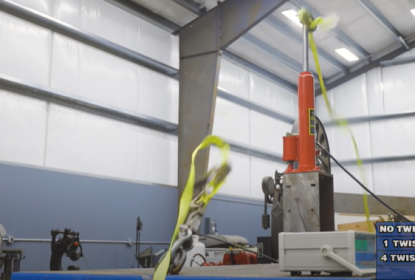 Does Twisting A Ratchet Strap Make It Weaker? It Makes Them Quieter, But Is That Worth It?

If you have no idea what we’re talking about, then you probably haven’t used ratchet straps very much, and absolutely do not pay any attention to the big rigs going down the freeway. It... 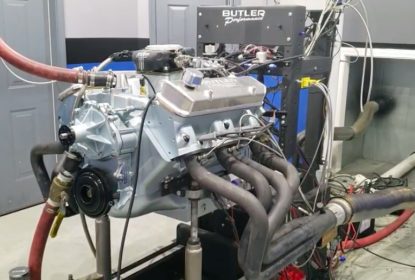 Everyone Loves A Stout 505 on 5/05, right? Pontiac, Chevy, and Chrysler Thumper Videos Here!

While we’re definitely on the backside of the “displacement days” part of 2021, we’re not going down easily. In fact, we’re pulling out all the stops. In this case... 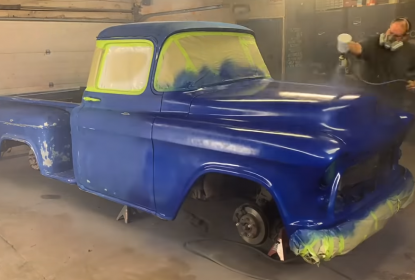 (Language Notice, Casey uses lots of colorful language.) Guys that paint cars think nothing of giving their own rides a quick respray on occasion, which always blows me away. But I guess it is the... 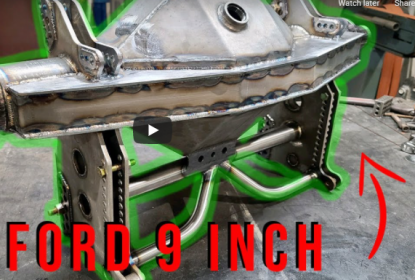 When you build a car that is capable of making thousands of horsepower, and then utilizing it to run the quarter mile in 6 seconds at over 200 mph, there are a lot of components and parts and pieces... 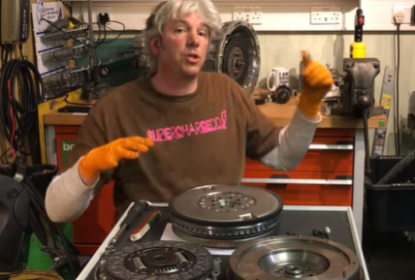 Edd is banging away at projects, and that means lots to see and hear about from his workshop. I feel British just writing workshop. Anyway, he’s got his buddy’s Range Rover in the shop...